The deal, which is the first of its kind for a women’s sports team, allows Bally’s to operate a mobile and online sportsbook in the Grand Canyon State through its partnership with the professional team. The company will also manage a retail wagering venue which will be located near the Phoenix Suns Arena.

Phoenix Mercury is one of the entities looking forward to applying for a sports betting license from the Arizona Department of Gaming once the application window opens.

The contract also makes Bally’s an official sports betting partner of the team for the next 15 years, effective July 1, 2021. 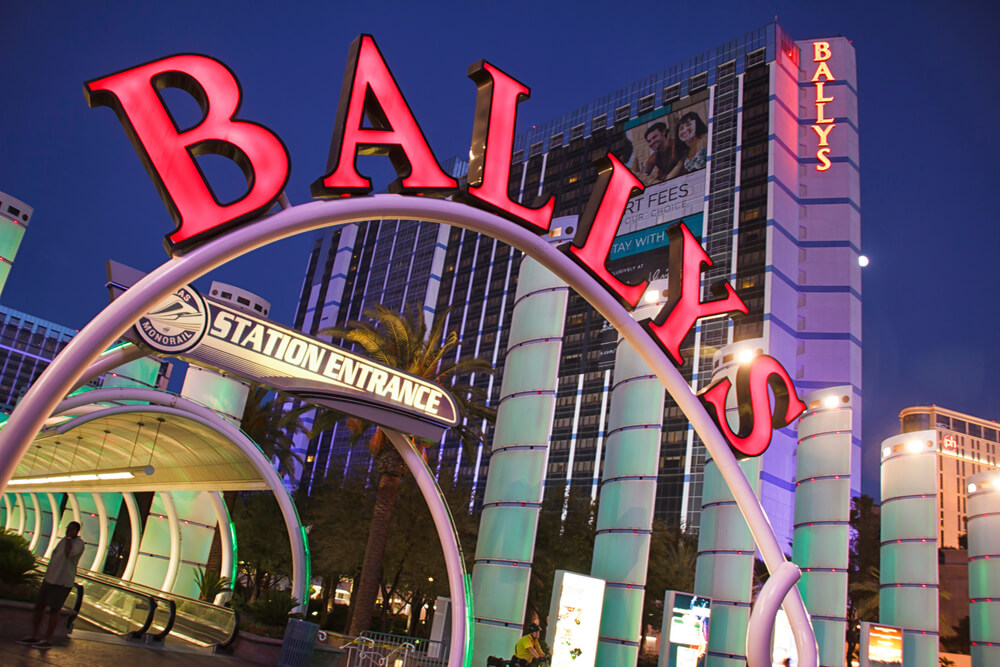 “Maintaining and implementing a strong diversity, equity, and inclusion program is a cornerstone of Bally’s operational values, and we look forward to promoting those values as part of our sponsorship with the Phoenix Mercury and hope that other major corporations follow in our footsteps.’’

‘’We are also excited about the prospect of providing sports fans in Arizona with access to our first-in-class online sports betting platform, and enhancing the way that they engage with their favorite sports pastimes.’’

The new access partnership deal between Bally’s and Phoenix Mercury marks the 15th approved state for the operator.

However, Bally’s is the second sports betting operator to partner with a professional team for the offering in the Grand Canyon State, after FanDuel.

The Flutter Entertainment-owned company announced a multi-year market access agreement with the Phoenix Suns in April, shortly after Gov. Doug Ducey signed off on the state’s enabling sports betting legislation (HB 2772). The FanDuel-Suns’ contract will see the operator build a physical sportsbook inside the Phoenix Suns Arena and also operate a statewide mobile betting app.

Arizona is on schedule to launch its legal sports betting market on September 9, in time for the 2021 NFL season.

As Arizona continues to prepare for the launch of its regulated wagering market, the Department of Gaming has published the first set of written comments on its draft sports betting rules following a public comment period that closed on June 21.

The comments, which were published on the regulator’s website early this week, largely echo the verbal remarks made during the public discussions held earlier this month.

Among the issues that are still up for debate include the number or license skins, privilege fees or tax rate, permit allocation, and license fees for applicants.

On the subject of license skins, for example, the majority of operators and other industry stakeholders seem to agree on one partner per licensee. Arizona’s sports betting law allows the ADG to issue up to 20 in-person and mobile sports betting licenses. These permits will be split between the six professional sports teams in the state and 22 tribal gaming tribes.

In addition to the 20 full permits, the law also paves the way for the state’s off-track betting parlors and racetracks to operate retail sportsbooks on their grounds.  The number of on-site sportsbooks has been capped at 10.

Besides the proposals on licensing and partnerships, a huge percentage of those who gave their feedback feel that the language used in the draft rules is highly ambiguous, with many seeking clarifications on various issues. Some comments also propose small additions or removal of some sections in order to make the rules text clear.

The Department is yet to publish draft rules on license fee and tax rate.