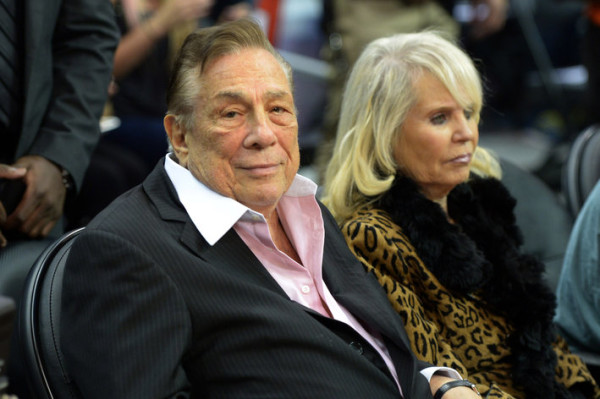 Over the weekend as the abhorrent audio from Los Angeles Clippers owner Donald Sterling made the rounds online, longtime friend and editor-in-chief of Comics Alliance Joe Hughes asked what many well aware of Sterling’s history had been wondering.

Why has the media at large cared to finally shame him now?

This isn’t to say that the entire industry turned a blind eye, but it’s making up for lost opportunities to have shined the light on Sterling’s behavior. The housing discrimination lawsuit and settlement are now better known thanks to mainstream outlets such as the Los Angeles Times, ESPN, SB Nation, Bleacher Report and others. Many have shared his comments about former Clipper Baron Davis as one reminder of how his profit center of a team was not spared from his racist views. Another (though dismissed in the courts) has been Elgin Baylor’s discrimination lawsuit, which was the bridge-burning end of his tenure with the Clippers. There’s plenty more that has and will be said as long as these Clippers are in the playoffs.

Yet, even within the discussion Hughes began online, the real answer lied within. So why really did this incident get more attention than the others? Besides TMZ itself, the wildfire effect of social media and people’s need to stay on the right side of history, there’s a huge financial implication sitting underneath it all.

That night in Greenwich, Connecticut, LeBron James made a decision that changed the landscape of the NBA in the years since. The actual choice he made was maddening enough for some people, but the execution of the announcement inspired more vitriol than anything else. At the same time, 2,928 miles away in Oakland, California, a verdict from a highly charged criminal case earlier in the day initially inspired peaceful protests before things turned very ugly.

There couldn’t be any more different stories that captured our attention that night than when James told the world he was signing with the Miami Heat and when the verdict from the BART Police shooting of Oscar Grant was handed down. Certainly, the history of Donald Sterling does not compare to the death of an unarmed man, the rage of an embittered community or even the catatonic shift of James’ signing with Miami. However, the way those two events were viewed by the outraged isn’t that different. Some wondered aloud why people were more bent out of shape about James leaving Cleveland than the verdict against the former BART Police officer, Johannes Mehserle.

Almost four years ago on the original Scribe blog, in the post “Observation from an Infamous Night,” I wrote that professional sports are billion-dollar traveling road shows compared to what are essentially local tragedies, which despite occasional national spotlight, do not have the same financial commitment from all parties — unintentionally or not — to remain in the news cycle.

There’s a vested financial interest from all parties that keeps the story going, for better or worse. The entertainment company pays not only for producing the product, but to promote it. The media outlets, ad agencies, representative firms and other communication professionals pay to connect themselves to the product. The fans pay to consume at least once; in-person, on TV, on DVD, etc.

Meanwhile, hard news stories of crime, complaints and criticism are so common in the local news that unless there is a truly sensational or tragic element to a certain story, it will never move beyond that specific region. Even then, because we are so overwhelmed with individual travails and concerns about local communities, these larger stories tend to get pushed to the wayside far quicker than merited. Why, you may ask?

Because there’s not enough money behind keeping them in the limelight.

It’s terrible to say that there hasn’t been the same investment in keeping the stories of Sterling’s previous transgressions, but the reality is that there are far more beat writers in your local newspaper’s sports department than there are investigative journalists or even legal reporters. This story affects a group of individuals who are wider known (the players, coaches and the NBA), a fanbase with championship hopes and a city known for its varied ethnic makeup. Housing discrimination is a far more serious matter that affects too many to count, but its pervasive nature can make the victims almost seem invisible in the public eye.

All of that said, this is the first trap that seems to have stuck onto the rat, even if we question the means of how and why it has worked. Though it’s absolutely reasonable to wonder why it took this long, the next question that needs to be answered is what can be done to ensure that the next Donald Sterling — lawyer by trade, real estate magnate and royal jackass of a human being who just happens to own a basketball team — is stopped in his tracks.

7 Replies to “Why Was This Weekend Finally The Tipping Point For Donald Sterling?”

Why Was This Weekend Finally The Tipping Point For Donald Sterling? 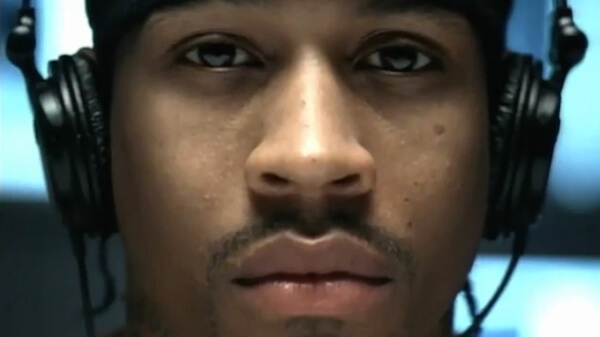 Basketball Because You Need To Watch This Trailer For The ‘…
7