By now, NBA season previews are rolling out. Countless basketball sites, podcasts, and television shows are breaking down all 30 teams; projecting how each will fare based on additions and subtractions. I would like to do something different and focus on teams through the fish-eyed lens of their respective most-intriguing player or players. I continue with the San Antonio Spurs.

Part of a franchise having a superstar player for nearly two decades consists of said player being the face of the team. By just being the best player, that skill causes attention to gravitate to him, allowing other players to not be so engulfed in the limelight. The team’s success will garner attention, for sure. And one player does not carry a team, no matter how great. However, that player is–as it’s become cliche–a cornerstone of that franchise. He may not hold up all of the monument; but without him as the central pillar, the whole foundation crumbles.

The San Antonio Spurs have been a model of consistency since before the turn of the millennium. Of course, a pivotal reason for that is because they drafted Tim Duncan in 1997. The Spurs had David Robinson–a longtime great player who was aging. For six years, The Admiral mentored Duncan, allowing him to grow into greatness without the rigors of finding the light alone. In turn, Robinson got to retire a two-time champion.

Timmy retired in the summer. For the first time in two decades, #21 is not in Spurs’ training camp as coach Gregg Popovich looks to lead his team to another 50-win season. No matter how precise the San Antonio machine is, and no matter how limited a player Duncan was recently, his absence is beyond noticeable. This doesn’t mean the Spurs aren’t a playoff team. But at least for now, something is missing.

San Antonio signed incredibly skilled big man LaMarcus Aldridge last season with similar intentions for him as the team had for Duncan in 1997. While he was good for most of the year, he went invisible in the playoff series against Oklahoma City. Even Kawhi Leonard, the team’s current best player, was thoroughly outplayed by Kevin Durant–even though that is far from a detriment.

Here’s what I believe is missing. The Spurs have two great players. But it seems neither Leonard nor Aldridge know how to ascend with the superstar light on them. Their respective play was worthy of All-Star selections, but money time is in the postseason. Players’ legacies glow according to playoff appearances and results. Great players are not allowed to just be good in a seven-game series against other great players. That steadiness Kawhi and LaMarcus provide needs to be coated in excellence when the team needs their support more than ever.

Aldridge wants to be the #1 option. Is that best? (Credit: USA Today)

The Spurs face something they’ve rarely had to deal with: questions. Sure, they’ve been too old to contend since about 2010, but that is an easy motivator for them. There is no doubt in the fact San Antonio is a good team. I do wonder if the systematic beauty will change now that the one priceless piece is gone. Popovich partly prepared for Duncan not being there by playing him less and less. But we won’t know how valuable his existence truly was until we see a season without The Big Fundamental.

It’s fair to say Tim Duncan was boring. It’s fair to say he is not going to wow us with tons of flashy plays. His favorite emotion was confusion after being called for a personal foul. But with all that, we know Tim Duncan was a superstar and handled the role of franchise player very well over his career. Kawhi Leonard and LaMarcus Aldridge have to figure out how to step into that role on their own. Hopefully for them, it’s a smooth transition. 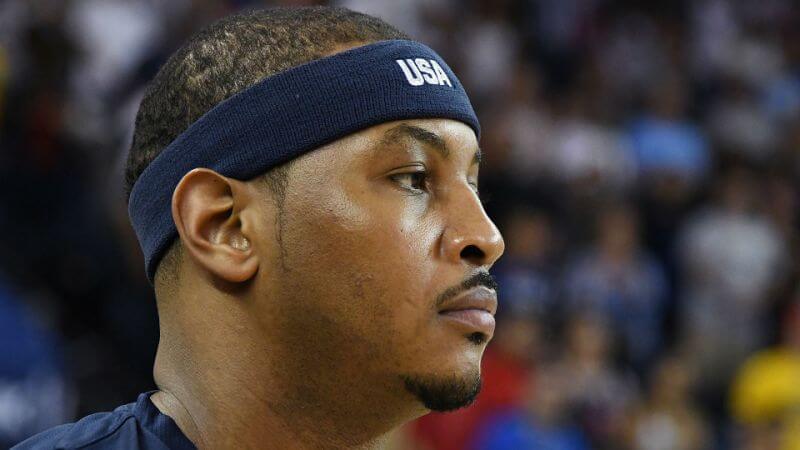 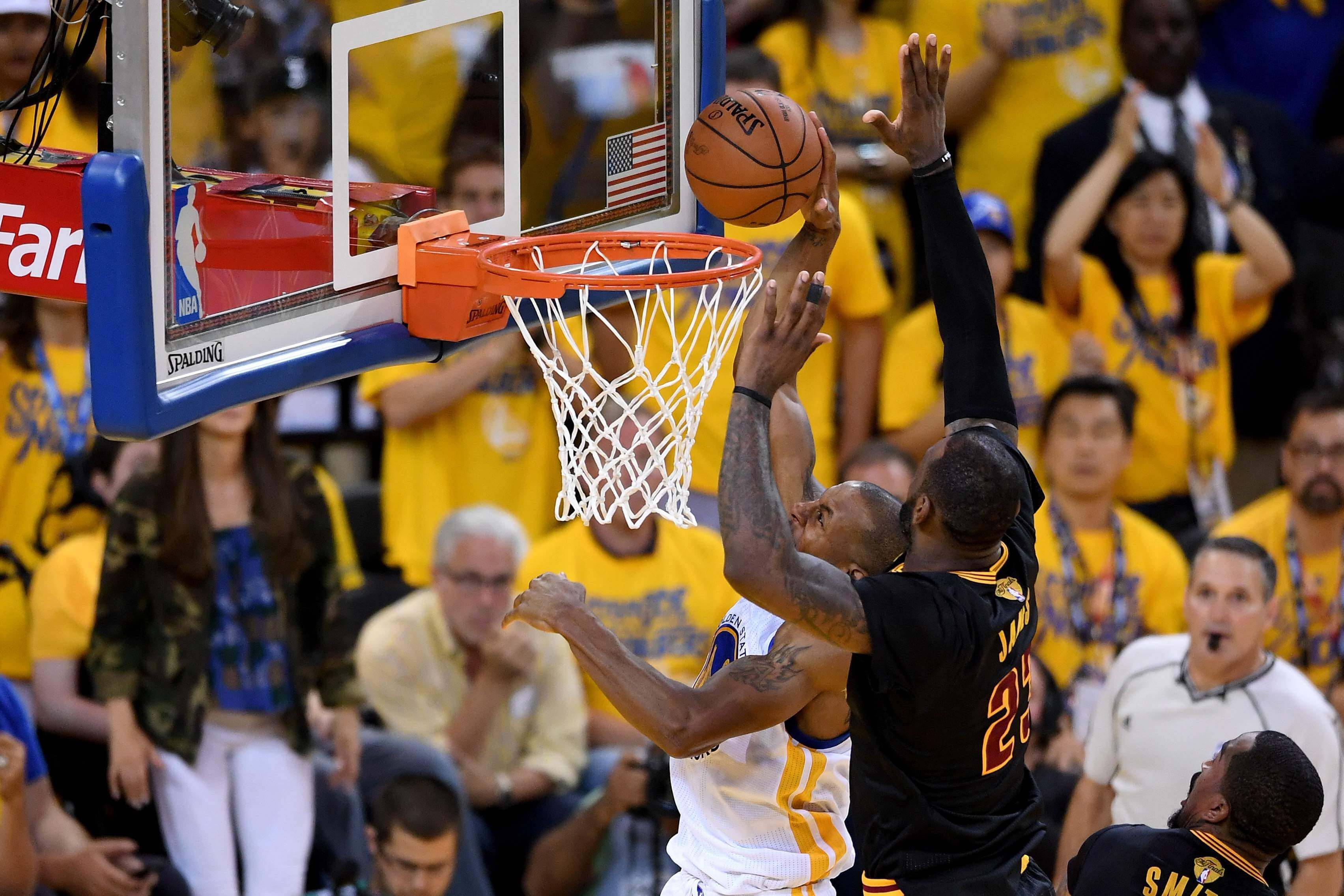