By now, NBA season previews are rolling out. Countless basketball sites, podcasts and television shows are breaking down all 30 teams, projecting how each will fare based on additions and subtractions. I would like to do something different and focus on teams through the fish-eyed lens of their respective most intriguing player or players. I continue with the Phoenix Suns.

In terms of raw, young talent, the Phoenix Suns have one of the most interesting rosters in the Association. Loaded with lottery picks and players under 25, Phoenix has the pieces to mold a contending team for a long time — or at least trade some of those assets for veteran stability. I hope the Suns allow Archie Goodwin and T.J. Warren prosper a little more or find other places for them to do so. But Phoenix gets a player back who almost feels like a very good free agent signing. He’s still fairly young and inexpensive, given the current climate of contracts.

Eric Bledsoe, in 31 games last season, averaged 20.4 points and 6.1 assists per game. In consecutive games in mid-November, he followed a 26-point, 10-rebound, nine-assist effort against the Lakers with 30, seven and seven against the Denver Nuggets. While Phoenix continued its drastic decline under then-coach Jeff Hornacek after an unexpectedly promising 48-win 2013-14 campaign, Bledsoe had been settling in to the responsibilities that come with being the guy with the big contract.

Then, he injured his knee. A six-week diagnosis of a torn meniscus turned into him missing the final 51 games of the season. In his absence, Devin Booker ascended into the spotlight as a productive rookie on a below-average team. In our basketball conscience, long-term injuries turn players into shadows, especially if said players are not superstars. Bledsoe’s knee injury knocked his priority down a couple tiers, and whatever amount of doubt that surrounds his ability to return to form and further refine his ability is enough to make his position on the Suns shaky at best.

Let’s not label Bledsoe damaged goods right away. This is his only major injury of his brief career. When fully healthy, he is as athletically explosive a point guard as we have in the league and puts his prints on multiple facets of the game. There is a reason former teammate Goran Dragic nicknamed him “Mini-LeBron.” Though Devin Booker showed flashes of potential stardom, Bledsoe returns to the Suns’ lineup as by far the team’s best player. He should be the focal point of the offense and will be the key component of a successful season. Look for Bledsoe to re-establish his place among the game’s richest position: point guard. This is the season for comebacks.

Bonus: Without Googling or clicking the following hyperlink, name the Suns’ head coach. 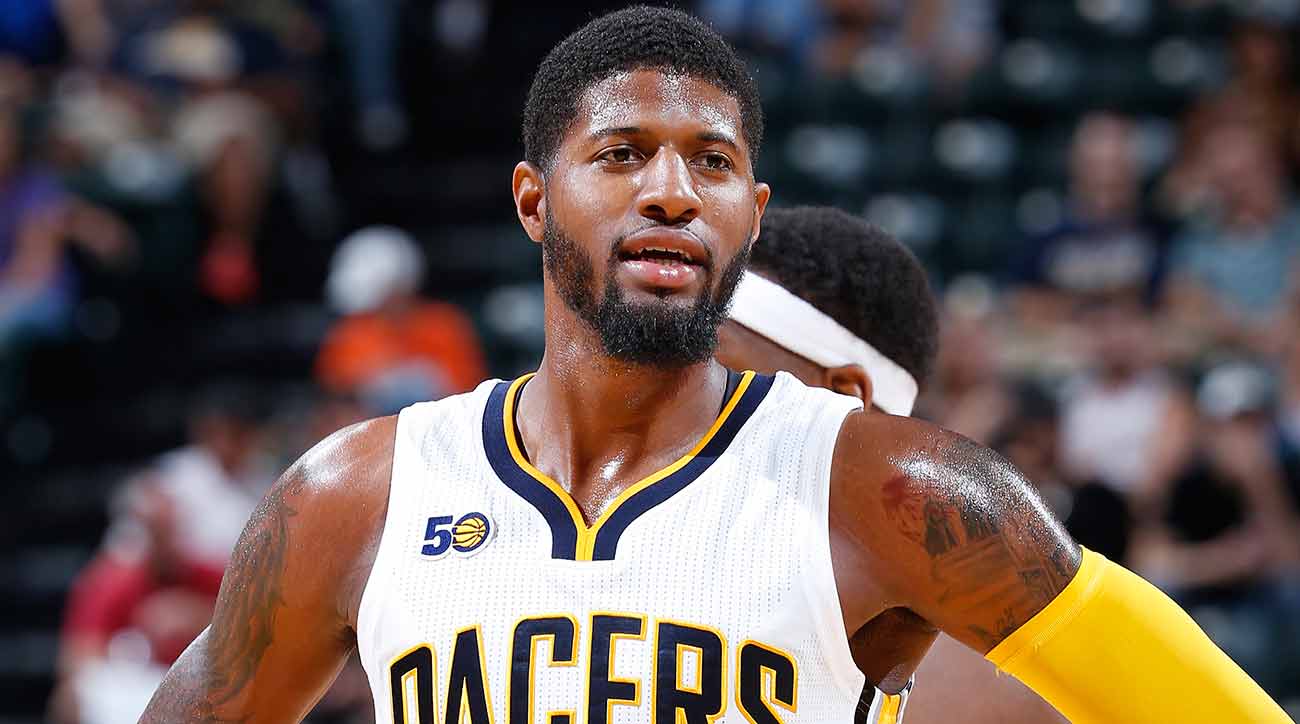 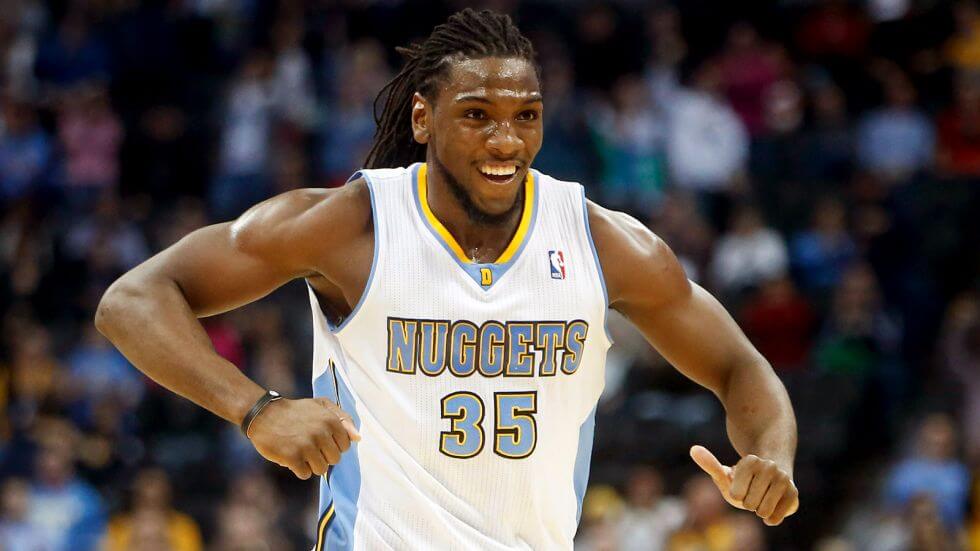