By now, NBA season previews are rolling out. Countless basketball sites, podcasts and television shows are breaking down all 30 teams, projecting how each will fare based on additions and subtractions. I would like to do something different and focus on teams through the fish-eyed lens of their respective most intruiging player or players. I continue with the Philadelphia 76ers.

It’s easy to say that No. 1 pick Ben Simmons is the most interesting player on the Sixers. Labeled as the best prospect since LeBron James, Simmons is a beacon of hope. He illuminates as the last piece of former General Manager Sam Hinkie’s wonderful process — THE Process. This same process had the Sixers, tank-, um, graciously enduring losing seasons while the highly drafted prospects resulting from said losing harness their potential. Simmons is the final piece, the most coveted jewel in a draft littered with gems. But he is not the most unknown commodity, even with his preseason injury. He does not have the most intrigue surrounding him.

Think back to 2015. Philly, having already selected Nerlens Noel the previous year, chose Kansas big man Joel Embiid third overall. Embiid, for lack of a better cliche, showed flashes of brilliance. He possessed more than an adept understanding of post footwork, as well as phenomenal defensive timing. It felt like the Sixers were at least providing a solid foundation to their rebuilding process and not foolishly building on sand. Like Cleveland Cavaliers owner Dan Gilbert, maybe Sam Hinkie was eventually going to get the last laugh and hit on every draft pick and roster move — minus bringing Lebron James to Philly.

Then, Embiid got hurt. Then, Embiid had a setback while recovering from his foot injury. In two seasons, the sturdy bricks at the core of The Process began to look more like sandstone melting into quicksand the Sixers franchise would take another decade to escape. It appeared Embiid would log more tweets than NBA minutes (he still might) and be a social media butterfly — and a draft bust due to his bodily makeup. Bill Walton, Sam Bowie, Yao Ming and more recently Greg Oden are on the lengthy list of big men whom the injury bug found most appetizing. Embiid would be another inaccurate decision that has plagued the Sixers franchise since it drafted Andre Iguodala.

This summer, there were no setbacks for Embiid. Video began to surface of a healthy Embiid rediscovering that natural ability and doing more than viciously swatting the layup attempts of little children. Still only 21, and apparently still growing, Embiid may amount to a big free agent signing with a team-friendly rookie contract. In an Association where the desire for taller players to be a “true” center is not-so-slowly being phased out by position-less basketball versatility, Embiid’s work in the paint and unique agility will be a welcome beacon of hope for the Sixers. Before colored marker meets poster board for those “Hinkie Was Right” signs, it is uncommon for big men to fully shed nagging injuries. There is still a chance that quicksand can pull Embiid under. But it seems the Sixers have something to thank The Process for, even as Ben Simmons fractured his foot. Hey, life is about balance. 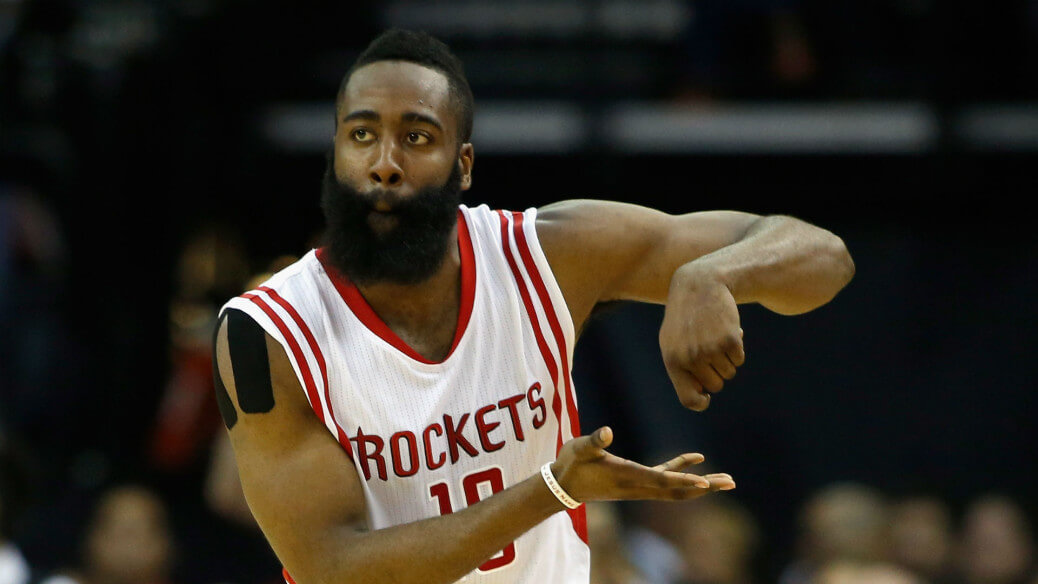