By now, NBA season previews are rolling out. Countless basketball sites, podcasts and television shows are breaking down all 30 teams, projecting how each will fare based on additions and subtractions. I would like to do something different and focus on teams through the fish-eyed lens of their respective most intriguing player or players. I continue with the Indiana Pacers.

As a Knicks fan, it upsets my basketball heart that Paul George plays for the Pacers. He is one of my 10 favorite players to watch, despite playing for the franchise Reggie Miller played for and tormented the Knicks as its most celebrated member. I hoped he would grow into the All-Star he is and not be the second coming of Tim Thomas.

I will spare you the video or graphic retelling of Paul George's awful leg injury during a Team USA exhibition in the summer of 2015. There will be no hyperlinks to anything related to it. I'm not one who enjoys real-life gory injuries. I'll even step over the obvious trope of him coming back stronger than ever. George is already back on track, and the moment he was carted away, he was uncoupled from his cargo at a junction growing farther and farther into the distance.

Paul George is a locomotive. I don't mean that in the sense of him being a physically powerful freight train similar to LeBron. He's not an imposing, steam-powered iron horse we can hear rumbling from baseline to baseline. He is also not a runaway train like Russell Westbrook, refusing to alter his course even if it means collision and wreckage. Paul George is a steady, kinetic collection of machina, engineered to never look back. He is designed to face whatever is ahead — whatever is next.

There is a level of stoicism in George I admire, a quite confidence that shines through in his play. I liken it to Tracy McGrady. His demeanor is so reserved and laid-back. But when he has the ball and faces up in the triple threat, his explosive first step off the dribble is the antithesis of everything that his off-court personality suggests. When he is in the game, he understands there is a job to do and he must do it better than everyone else on the floor. There is no need to talk about the particulars anymore. He knows what the business is, and as evident by his ferocious attacks on the rim, he means it.

With this in mind, the Pacers will need George to carry the huge load he should as the superstar on the team. He had an MVP-caliber start to last season but slightly tailed off with fatigue as his body got readjusted to the grind. The Pacers sneaked in the playoffs as the seventh seed and took the Eastern Conference finalist Toronto Raptors to the brink before succumbing in the seventh game. After capturing Olympic gold in Rio, it may be best that George kept playing basketball through the NBA offseason. He can continue the momentum started way back during the rehabilitation of his leg.

Forward is the position Paul George plays at an All-Star level. It is also the direction he is heading toward, as he's gone through the dark tunnel and back into the limelight. 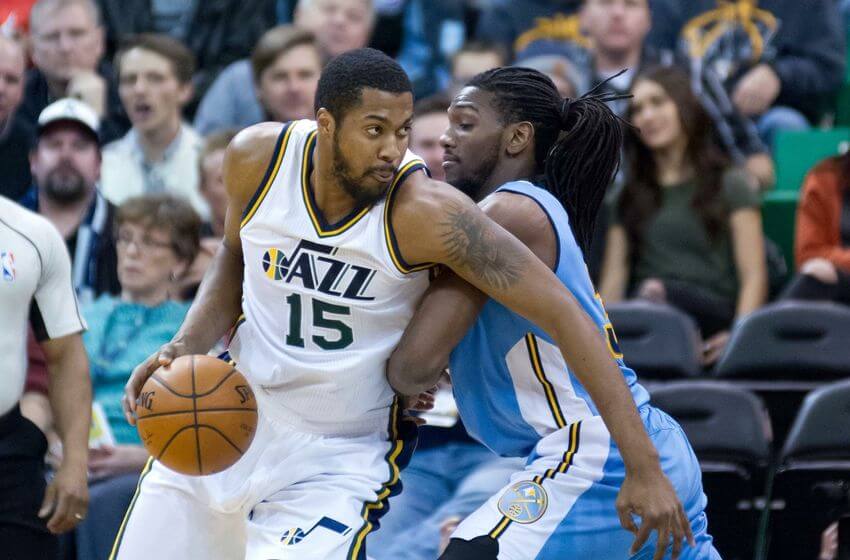 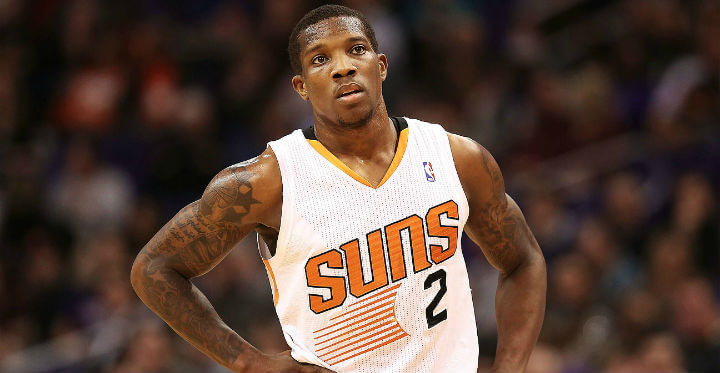