By now, NBA season previews are rolling out. Countless basketball sites, podcasts and television shows are breaking down all 30 teams, projecting how each will fare based on additions and subtractions. I would like to do something different and focus on teams through the fish-eyed lens of their respective most intruiging player or players. I continue with the New Orleans Pelicans.

Anthony Davis is 23 years old. It feels like he’s been an NBA player longer than four years, but that is a product of injuries and the basketball realm shifting its focus from him to even younger hopefuls like Andrew Wiggins and Ben Simmons. Our interests in young talent is microwaveable, so if the path from phenom to superstar is derailed, we’re quick to look for a replacement.

Don’t be so quick to put a ceiling on what Anthony Davis will be as a player. In limited duty last season, he averaged 24.3 points per game, 10.3 rebounds and 2 two blocks. The issue lies in the fact he seems to have every sort of injury. From a nagging sprained ankle to a bothersome shoulder, Davis — and most of his teammates, for that matter — can’t stay healthy long to make real waves. Davis does have a playoff appearance under his belt, but New Orleans probably doesn’t make the postseason in 2015 if Kevin Durant doesn’t injure his foot. While he hasn’t begun to receive criticism for not winning, as he is only 23, the are mentions louder than whispers giving him a label proven toxic to the growth of young players: injury-prone.

However, I have a ray of light to consider. Maybe it’s possible that Anthony Davis hasn’t fully developed as a man, physically. More importantly, in an effort to expedite that process, he pushes his body past a threshold, thus inviting small injuries.

I know everybody and every body is different. But Davis is a unique specimen. In 2014, TNT showed a graphic outlining his teenage growth spurts. He went from a 6’2″, 175-pound high school freshman to a 6’10”, 212-pound college freshman. Then, he nearly put on 30 pounds by his second NBA season. That kind of rapid growth — plus his ever-increasing responsibility as the Pelicans’ cornerstone and Association’s bright, new faces — may have aided in Davis’s body reacting unfavorably to the different form of expansion.

The Pelicans must rebuild him. They must make him better, stronger, faster. Or, maybe they need to let his body mature a little further before giving him so much physical responsibility, especially after this recent stint on the injured list. If Anthony Davis is The Prototype, he can’t constantly be recalled for repairs. Leave that for state-of-the-art cell phones. Stay healthy, Brow. 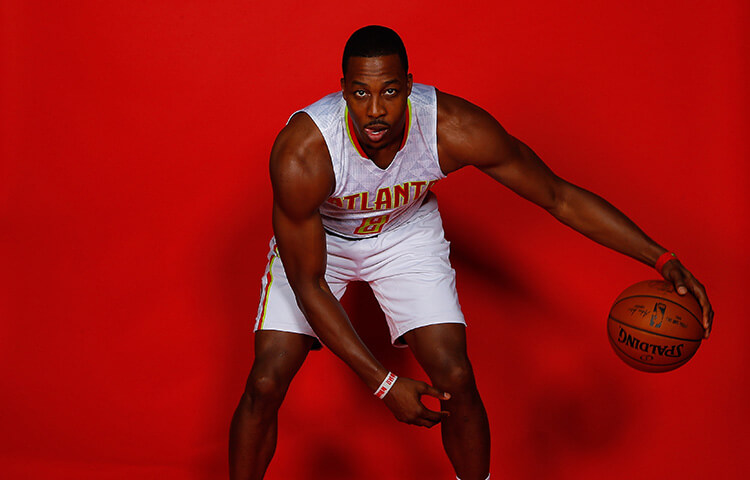