By now, NBA season previews are rolling out. Countless basketball sites, podcasts and television shows are breaking down all 30 teams, projecting how each will fare based on additions and subtractions. I would like to do something different and focus on teams through the fish-eyed lens of their respective most intruiging player or players. I start with the Minnesota Timberwolves.

Kevin Garnett, the Minnesota Timberwolves’ best and greatest player in franchise history, retired this offseason. This past season, he was a mentor figure to the young Wolves. He particularly took interest in then-rookie Karl-Anthony Towns, looking to harness the enormous potential star power the 2015 No. 1 overall pick possesses. On the day off Garnett’s retirement announcement, Towns posted a picture on Instagram with a very interesting caption.

Thank you for everything my brother. You know how much I’m gonna miss playing with you and just simply having you around. Congrats on having one of the greatest careers the game has ever seen. We talked. I know what I must do. I’ll take it from here.

Towns wrote that as if he, at 20, understands the very real possibility that he can be an all-time great. It’s one thing to know you’re talented, but that level of introspection can only come from having a type of wise, old sensei who lived a similar path. Garnett, twice Towns’ age, provided that for the young center and appears to have accepted the challenge of greatness.

What is also interesting about Towns’ apparent focus is that his Wolves team is very young. Minnesota’s top three scorers last year — Andrew Wiggins (20.7 ppg), Zach LaVine (14 ppg) and Towns (18.3 ppg) — were all 20 years old or younger. While that feat is impressive, the entertaining-but-flawed Wolves missed the playoffs yet again, continuing a streak that began in 2004-05, before Garnett was traded to Boston.

There is a youth movement in the Twin Cities, for sure. But with all the good that comes with a team’s core group of talent growing together, that growth is accompanied by the pains of youthful ignorance. Experience is something I’ve acquired after falling short in a situation where said experience would have helped. In team sports, either there is a veteran leader present to help buffer the bumps during growth or that group of players ripens into both better and more experienced players — a painful yet rewarding price, provided the group is able to stay together.

But back to Towns. If he is to assume leadership and fill that vocal (emphasis on vocal) void KG leaves, he is banking on his skill to take a tremendous leap in his sophomore season. He also must have belief that others around him will grow in ability as well and for this collection of ability to chemically mesh into something precious: a playoff team in a still-crowded Western Conference. Otherwise, players become trade bait, and the cycle of rebuilding begins anew.

The Big Ticket and The Coming Attraction (Courtesy: SI.com)

It seems Towns grasps that there is a place for him among the game’s brightest stars. He flashed a charismatic personality while doing analyst work for NBA TV over the summer. But he knows his greatness will be achieved on the court. Towns isn’t the only budding first overall selection and former Rookie of the Year on the roster. However, it feels as if he wants to claim the role as leader, just like his legendary mentor before him. He knows what he must do. We’ll see where he takes it from here.

One Reply to “What’s Next? 2016-17 Minnesota Timberwolves: Coming Attraction” 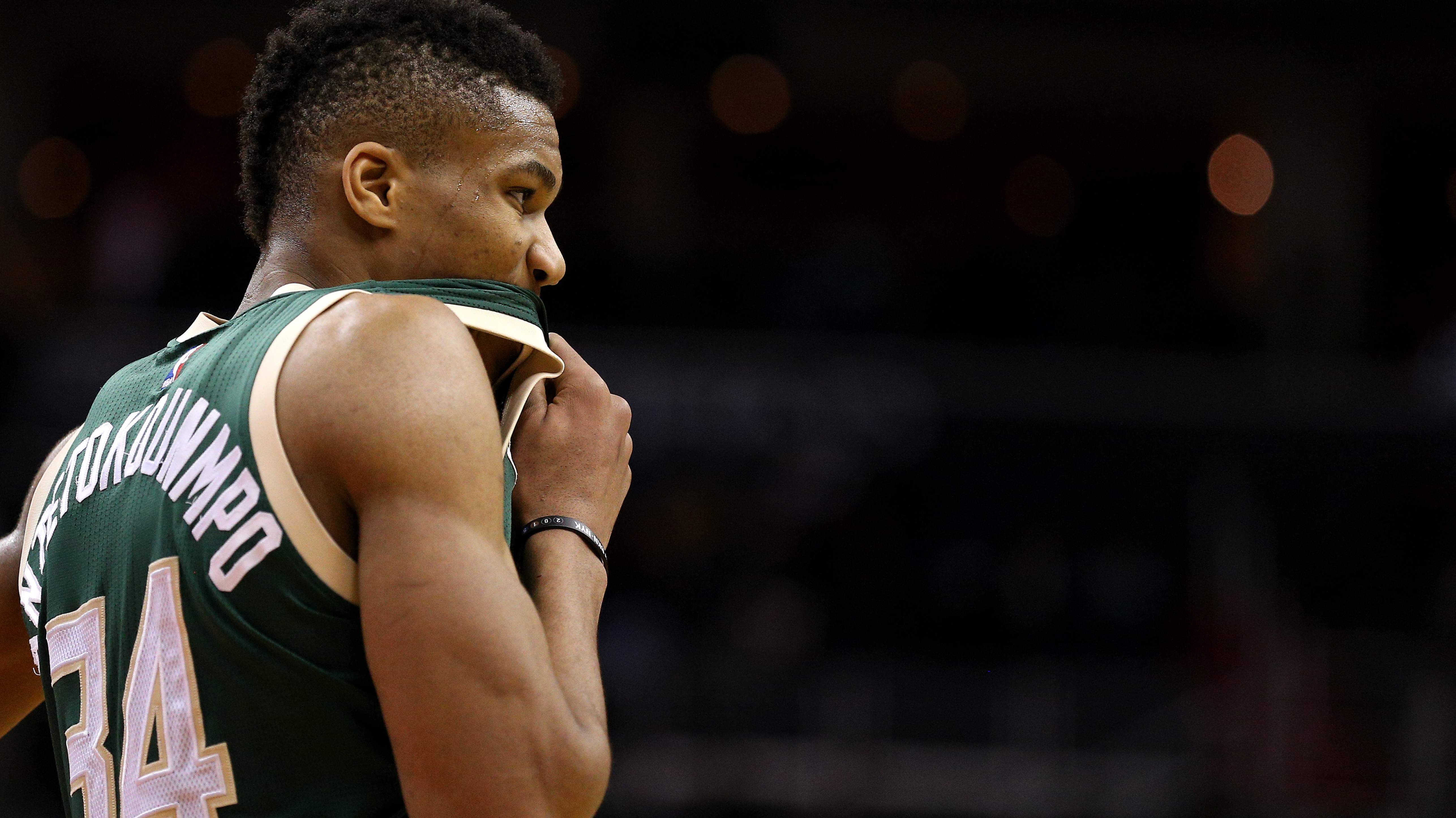