By now, NBA season previews are rolling out. Countless basketball sites, podcasts, and television shows are breaking down all 30 teams; projecting how each will fare based on additions and subtractions. I would like to do something different and focus on teams through the fish-eyed lens of their respective most-intriguing player or players. I continue with the Los Angeles Clippers.

Twenty-one points, eight rebounds and five assists per game. Those are superstar numbers, right? This was the pace Blake Griffin was on before getting injured last season. For perspective, only Kevin Durant boasted at least those averages last season. Griffin injured his hamstring and punched someone he called a friend. And when he returned, he was still recovering, in more ways than one. So it’s easy to forget just how great he is. He is more than an uber-athletic dunker who puts the power in power forward. He also plays one of the best floor games whenever needed.

The same idea can apply to Chris Paul. Because he’s been excellent for the past decade, we take him for granted. CP3 had another season where he averaged ten assists per game, earning his ninth All-Star Game selection. But the Clippers, yet again, stumbled and fell below expectations. Without a healthy Griffin, they were ousted by a Portland Trail Blazers team that was hungrier and more offensively potent. Chris Paul finished an eleventh NBA season unaware of what it’s like to play in a Conference Finals.

While it is understood that playoff success has multiple factors, we still–fairly and unfairly–criticize great players for not reaching the amount of winning their talent demands. LeBron James was the brightest example of this. Recently, the Clippers–Chris Paul in particular–began receiving that criticism.

“If he’s so great, why hasn’t he made it past the second round?”

“The Clippers are so talented. Why haven’t they challenged in the West?”

While the current best team in the Staples Center has had its shortcomings, it falls prey to the adage, “wrong place, wrong time.”

Blake Griffin and Chris Paul are two of the ten best players in the world. However, even they are no longer the best at their respective positions. Younger, more exciting superstars have taken the lofty mantle set by these two, and established themselves a tier above them, despite neither showing regression in their abilities. Players like Anthony Davis, Steph Curry and Russell Westbrook are just better. Through no fault of the members of Lob City, they were surpassed.

This applies to the Clippers as a whole. They’re a team with three All-Star players, last season’s leader in three-point field goal percentage, the Sixth Man of The Year, a highly respectable coach and multiple years of chemistry. Yet no one–literally, no one–is picking them to win the Western Conference. The reason has nothing to do with the Clippers, but everything to do with that team by The Bay and their roster. The Clippers have a full house that got beat by the royal flush. I want Paul and Griffin to win a championship, but right now that doesn’t look like a possibility.

In sports, there are great players who win a lot, great players who finally get their one title, and great players who never achieve ultimate team success. This is the difference between LeBron James, Dirk Nowitzki and Carmelo Anthony. I do not want to write the end of Chris Paul and Blake Griffin’s career stories while both are still incredibly good, championship-caliber players. However, it does feel like the Clippers’ championship window is being blocked. It may be open, but looking out onto the path to an NBA title, they see a King and his army, along with some Warriors who just hired the most lethal mercenary in the game. That’s a lot to have to overcome, but the Clippers will have to do it if Paul and Griffin want that ultimate prize. 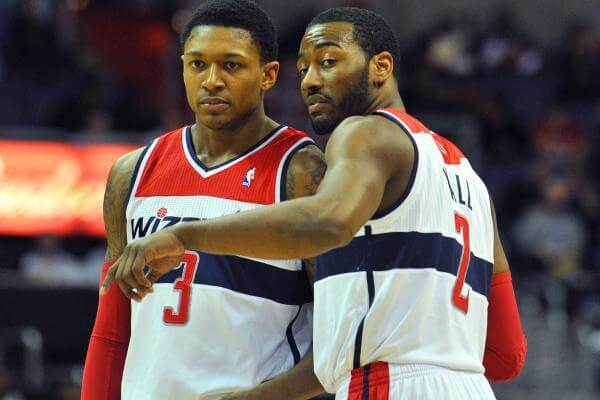 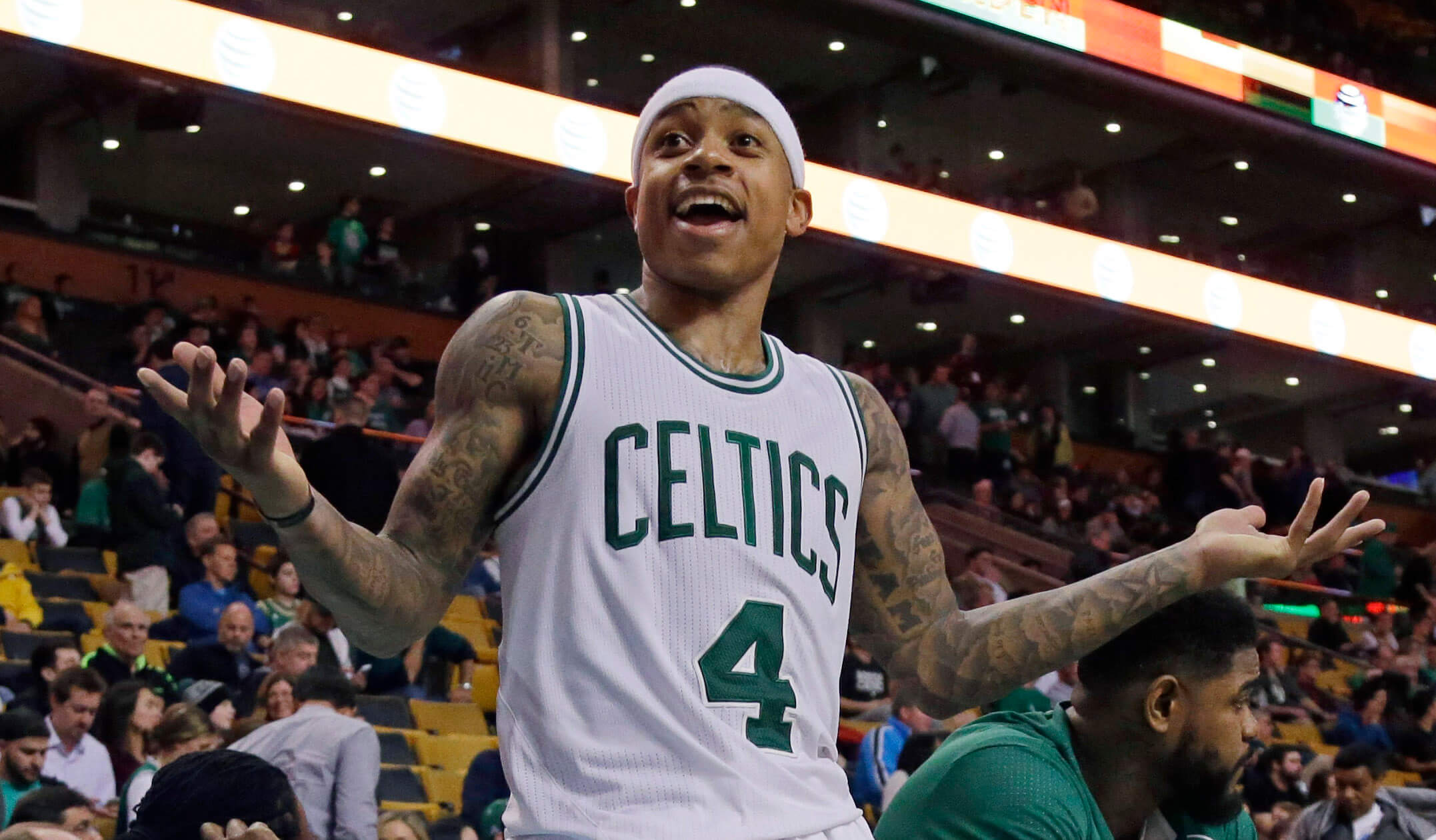