By now, NBA season previews are rolling out. Countless basketball sites, podcasts, and television shows are breaking down all 30 teams; projecting how each will fare based on additions and subtractions. I would like to do something different and focus on teams through the fish-eyed lens of their respective most-intriguing player or players. I continue with the Boston Celtics.

My favorite element in all of basketball is the free-flowing guard that is too small to be labeled a shooting guard but can score way better than the traditional point guard. The reason why is because there is an impulsive spirit within those players. Most of them were passed on by big name colleges because you can’t teach height, and there are thousands of 6’2″ combo guards in the country. But the way they put points on the board suggests their talent is much more abundant than their height. The element they can control, developing their games, more than makes up for genetics.

For context, Allen Iverson is the reason I love basketball the way I do. In this era, the game is isolation-based and centered around the perimeter dribble drive. Even the most complex of offensive sets end in isolation with a skilled one-on-one player. So while size and strength are an asset, scoring the basketball has always been and forever will be about the skill of athletic deception.

I often think about the smallish guards who were born about a dozen years too early. Their talent might not have been transcendent, they would surely have more than marginal roles on an NBA roster. Players like Salim Stoudamire, Tyrese Rice and the like. For those who remember: imagine a healthy Dajuan Wagner in 2016, fresh off his one year at Memphis. Anyway, these are the times in which we live, and the players today take advantage of the removal of the hand check; as well as generally being more skilled than previous generations (yep, I said it).

One of those players is Boston Celtics point guard Isaiah Thomas. Named after the Hall of Fame former Detroit Pistons floor general, Thomas is the current diminutive star guard–netting his first All-Star appearance last February. He played in every game last season, with 79 starts, boasting a 22.2 ppg average. That impulsive spirit I mentioned tends to negatively affect a guard’s efficiency, and Thomas is no different. He shot 42.8% from the field, which is low for someone as good a shooter as he is. That implies that he takes a lot of “bad” shots, but there is a portion of those which are necessary due to him being so adept without needing a play.

This coming season, there is a consensus expectation for the Celtics to make the leap into the realm of serious playoff contenders. They have added another All-Star in Al Horford, and the array of athletic wing players appear to actually complement the two stars–something missing on a lot of rosters. But this is Thomas’s team, for sure, and his height is not as big a detriment in this current NBA climate. He can score on, around or over anyone. And in today’s NBA, a high-quality offensive skill trumps being any type of defensive liability.

As much as purists yearn for the days where giants roamed the paint, basketball is a small man’s game. It is no longer about the size of the warrior. It is about the warrior’s list of skills and his proficiency in them. Long live the free-flowing guard. 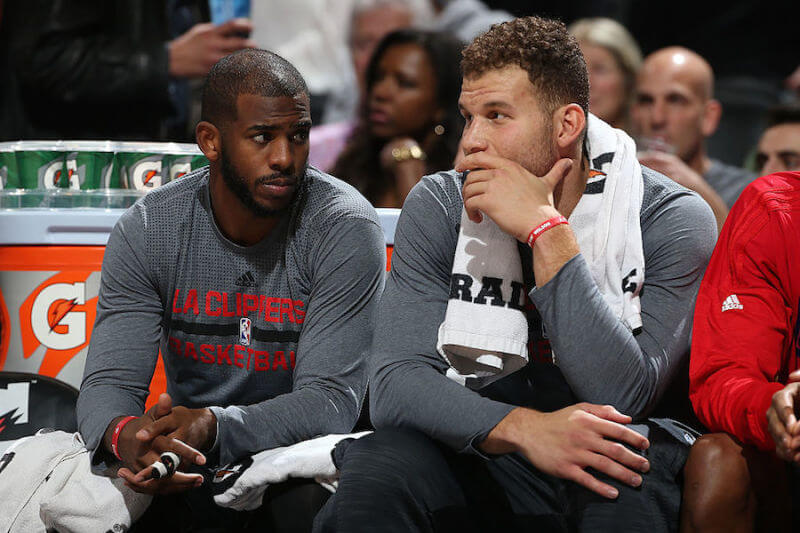 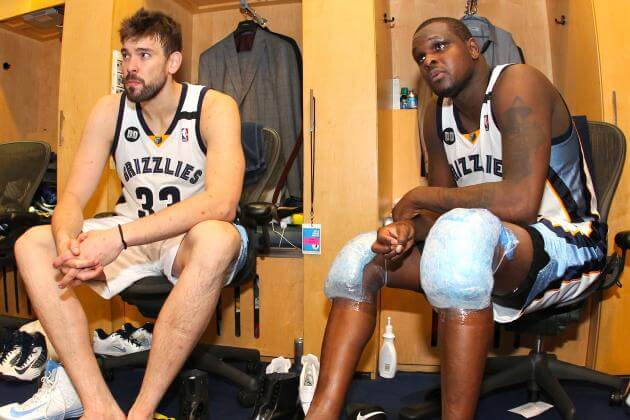