By now, NBA season previews are rolling out. Countless basketball sites, podcasts, and television shows are breaking down all 30 teams; projecting how each will fare based on additions and subtractions. I would like to do something different and focus on teams through the fish-eyed lens of their respective most intriguing player or players. I continue with the Atlanta Hawks.

I’m going to share some inside information about my process in developing the idea of these season previews. In attempting to write down every current NBA team from memory (which is a very interesting exercise I recommend), I named the Hawks last. It took several minutes for me to remember the franchise that, if the cities and states are placed in alphabetical order, is first. What that means for me is that the Hawks are uninteresting to me, and they have been for a few years now. While one can surmise the franchise has been successful the past decade, I can also conclude that said franchise is mired in mediocrity. Being a decent team with halfway charismatic All-Star players is a way to be nearly forgettable.

The polarizing center signed for his hometown team this summer. He certainly brings a superstar name to an entertaining city. But Howard is at a career crossroads. Now thirty years old, he’s gone from the best big man in the Association to falling well short of career expectations. Seven years ago, an even more offensively limited Howard-led Orlando Magic won the East – dismantling LeBron James’ Cleveland Cavaliers, with a game-winning jumper by James preventing a series sweep. Howard was a force that looked ready to ascend as the next reconstruct of Superman.

That seems so long ago. Back injuries, tension with then-coach Stan Van Gundy, and Howard is off to Hollywood to team with an aging Steve Nash and an unforgiving Kobe Bryant. More injuries, plus butting heads with Kobe, and Howard moves to Houston, where he and an emerging James Harden were to be a deadly inside-out combination that would contend in the West. Harden held up his end, playing at an MVP-caliber level for the 2014-15 season. Howard, despite the collection of physical ailments that caused him to miss half the year, played really well when on the floor. He posted 23 double-doubles in 41 games, and Houston went 29-12 during that time. But last year, Houston disappointingly missed the playoffs. And Howard underperformed – because 13.7 ppg and 11.8 rpg in 71 games, thoigh respectable numbers next to dominant guard like Harden, are well under his career totals.

For all the criticism we’ve had of Howard this decade, he has been and still is a really good player. He comes to Atlanta as both the best player on the team and its face of the franchise. As emotional as he was at his initial Hawks press conference, it at least appears Howard understands he has a chance to restore some shine to his name that was lost due to various Kryptonite-esque setbacks. With half of his dozen NBA years being filled with adoration and the other half saturated with nitpicking and outright denunciation of his ability, coming home to Atlanta has to feel good to him. For his sake, I hope it breeds some semblance of a return to greatness. Or at least, make the Hawks interesting. 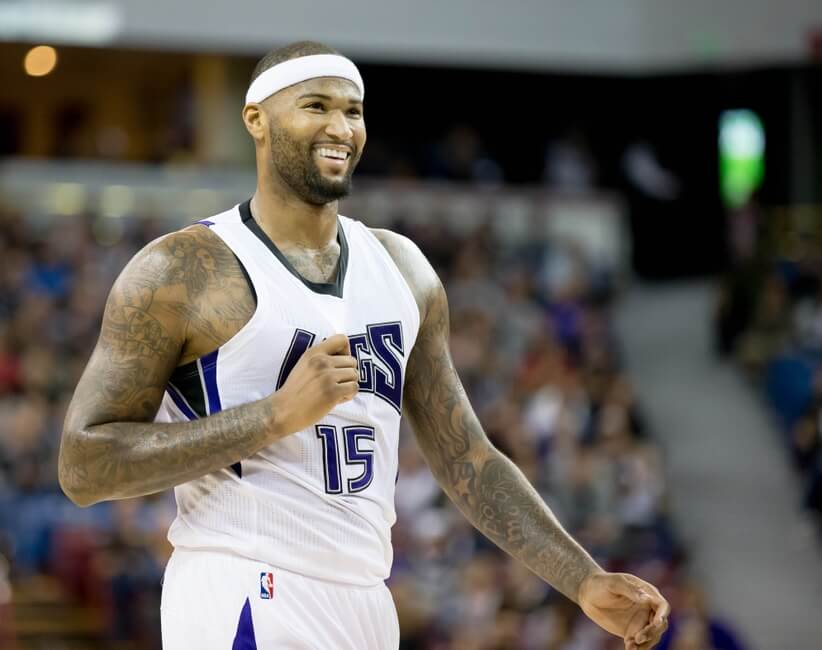