On Monday night, defending national champion Villanova traveled to Purdue for an early season test. What resulted was one of the best basketball games you’ll see all season. The Boilermakers were ready for their opportunity to make a statement, and so was their crowd, as the atmosphere was absolutely electric for the entire 40 minutes. And while Purdue looked to topple the defending champs, it was the Wildcats who ended up making the statement.

Villanova opened several double-figure leads over the course of the game, and each time Purdue responded. The Boilermakers pulled to within one six times over the last 12 minutes, including three times in the final minute. But every time, Nova had an answer. Jalen Brunson calmly knocked down four free throws in the final 23 seconds, his first free throw attempts of the game, and the Wildcats escaped West Lafayette with a 79-76 victory.

It was a great early season win for Villanova, a gutsy win in a hostile environment that will look great on the résumé way down the line when it comes to March Madnesss. But almost as important as the victory was the message it sent to the college basketball world: We’re still here, we’re very good and we are a very real threat to repeat as national champions.

Despite being the first national champion since 2006 Florida to return its top two leading scorers and three starters (Florida happened to repeat as champs in 2007), few are picking the Wildcats to repeat. Now, it would not be fair to say they’re being disrespected, given their No. 3 ranking, but the talk of a successful title defense has been overshadowed by many of the blue bloods.

Several of those programs are (rightfully) getting a lot of attention. Duke returns four double-figure scorers, including Wooden Award favorite Grayson Allen. In addition, the Blue Devils bring in a hyped recruiting class some are calling the best of all time. Duke’s four five-star recruits have the eyes of the college basketball world as everyone looks to see if they can meet expectations. Meanwhile at Kentucky, coach John Calipari reloads with yet another group of potential one-and-done freshmen, as the battle between Calipari’s “mercenary” approach and more traditional approaches rages on. And at Kansas, Bill Self has one of the best backcourts in the country, as well as an impressive freshman of his own, Josh Jackson.

Part of the reason Villanova is being glanced over is because the Cats lack a flashy freshman phenom. It is likely that not a single freshman will see significant minutes for the Wildcats this season. It’s understandable that the media likes the “Diaper Dandies.” They are new, exciting and dripping with potential. Many of them are the first names we’ll hear called in the NBA Draft come June. But they don’t always translate to winning national championships.

The other part of the equation is that Villanova isn’t a traditional college basketball “blue blood.” The Villanova program is full of tradition and under coach Jay Wright has inched closer to inclusion into college basketball’s “new elite.” But the small Catholic school just outside of Philadelphia isn’t a member of one of college athletics’ Power 5 conferences and lacks the clout of programs like Duke, Kentucky, UCLA, Indiana, Kansas and North Carolina, to name a few. Those schools are recognizable and conjure images of college basketball glory, so they naturally attract more attention and they generate TV ratings. Just like the freshman factor, this is understandable, but it is also a mistake.

Last season, Villanova won the national championship with only two freshmen making an impact: Jalen Brunson and redshirt Mikal Bridges. A pair of seniors and a trio of juniors carried the load. Of those five players — Ryan Arcidiacono, Daniel Ochefu, Josh Hart, Kris Jenkins and Darryl Reynolds — none is a slam-dunk NBA player, but that didn’t stop the Wildcats last season. They won by going through the battles together, mastering Jay Wright’s system, and developing together as a team.

This season, the Wildcats will rely on the same formula. Hart, Jenkins and Reynolds are seniors. Phil Booth is a junior. Jalen Brunson, Mikal Bridges and transfer Eric Paschall are sophomores.

Hart lacks the flash of some of this season’s freshmen, but he is a legitimate Wooden Award candidate. He put up 24 points in Monday’s win at Purdue and led Nova in scoring a season ago. Jenkins has continued the outside shooting prowess that he introduced to the country in last April’s National Championship Game, and Brunson has stepped beautifully in to Arcidiacono’s role as primary ball-handler and coach on the floor. Bridges is poised for a breakout season, while Paschall has looked every bit like the player who averaged 15.9 points and 5.5 rebounds as a freshman at Fordham.

Villanova entered the Purdue game with questions in the frontcourt. Purdue, meanwhile, has one of the most formidable front lines in the country. Isaac Haas, Caleb Swanigan and Vince Edwards are all very good players, and they showed it on Monday night. Yet it wasn’t enough. Villanova’s undersized, undermanned frontcourt battled all night, the guards made plays and Hart led the way.

All of this is to say that the Wildcats should not be overlooked. They don’t have a freshmen class full of NBA players, and they lack the panache of some of the big-name college programs. But they are a talented, tough, battle-tested team. They know how to handle adversity and find ways to win tough games. Villanova has chemistry and cohesiveness. On Monday night, the Cats showed their championship mettle. They are every bit a threat to win the national championship as Duke, Kentucky or Kansas, and the nation needs to see the defending champions as a legitimate threat to repeat.

Villanova Makes A Statement That Last Season Was No Fluke 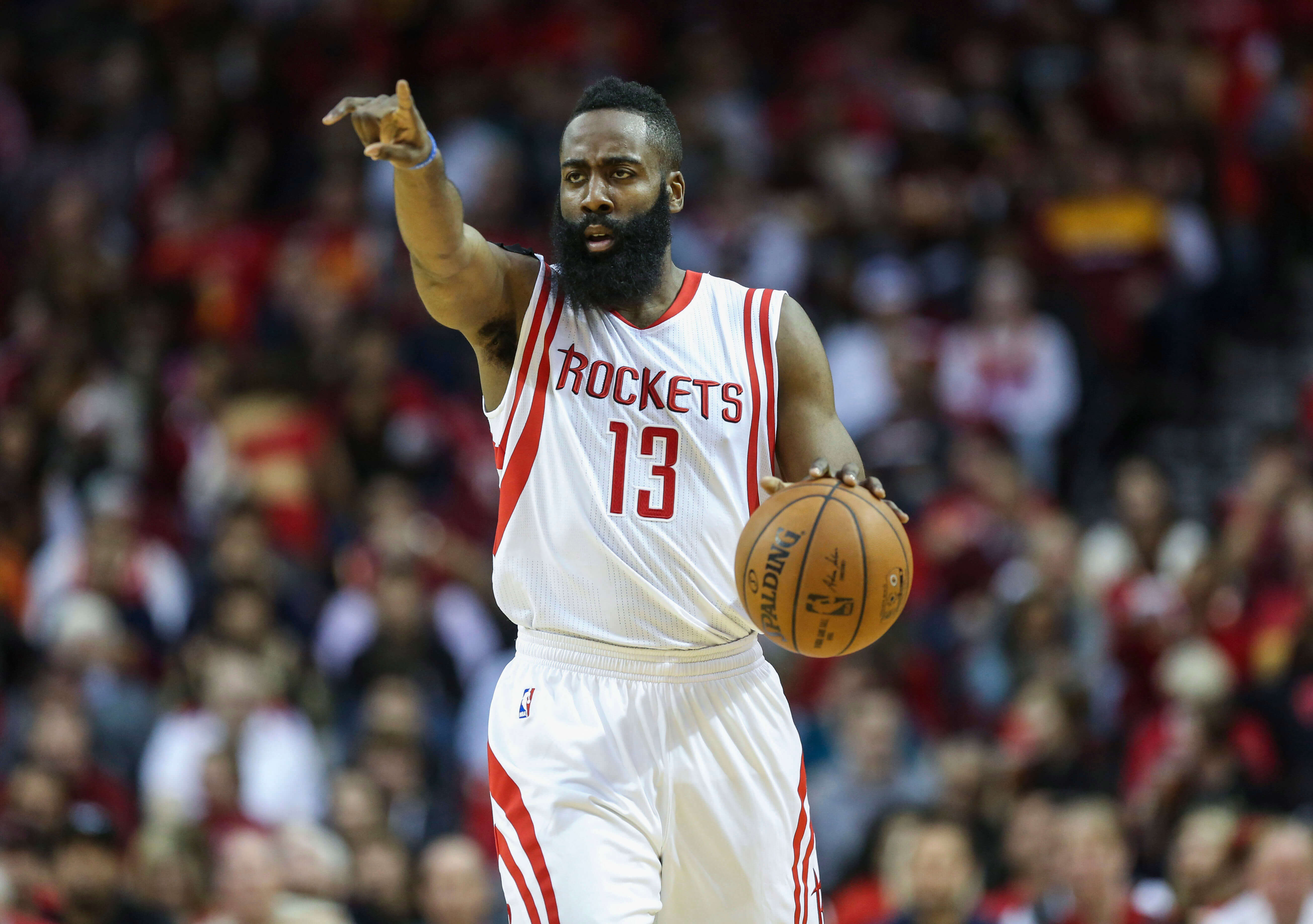 Basketball James Harden Is Making His Point, But Why Are Peop… 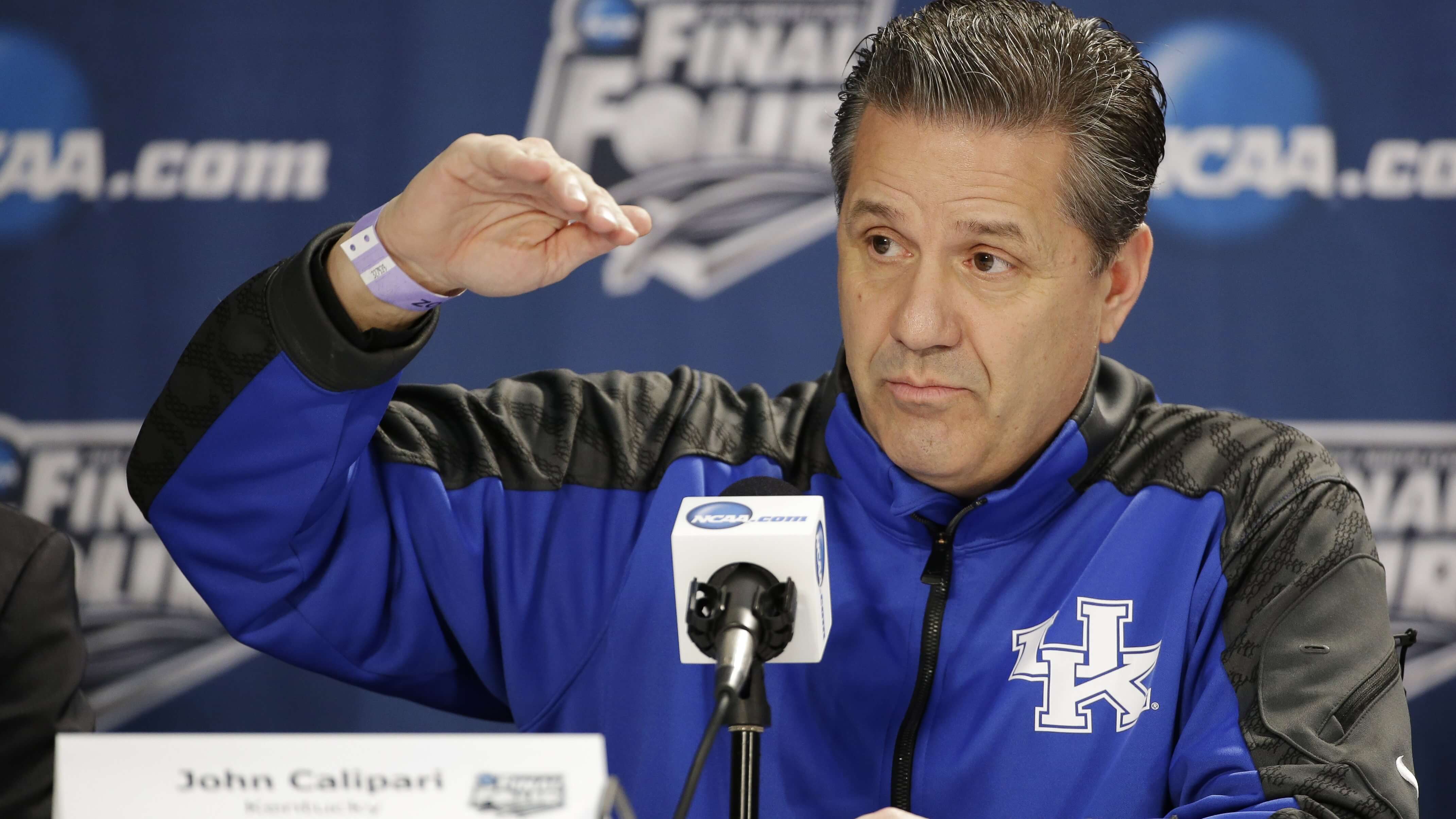