Getting excited when seeing a celebrity is something you only think a teenager would only do. Hell, I can’t lie, I may faint if I crossed paths with Beyoncé or Ric Flair. At the end of the day everyone is a fan of something or someone despite stature or economic status.

With that said, The President of G.O.O.D Music Pusha T had that euphoric feeling this week. Although King Push released the released a track with the God emcee, Jay Z titled Drug Dealers Anonymous. His most celebrated moment of the week may have occurred after he met and got his jersey autographed fellow Virginia native Allen Iverson.

The video of Pusha meeting A.I. is awesomeness at his finest. It indicates that no matter what level of stardom one can obtain, you are never too famous to be a fan. For Iverson, it parades that he is still one of the most iconic figures in the world of sports. It’s been six years since Allen Iverson has picked up a basketball, and he is still venerated by fans. The respect level for Iverson is something that can’t be put into words. Let’s just say we’ve seen Iverson shed a many of tears, and there isn’t any crying Iverson faces turned into meme’s raiding the internet—sorry M.J.

If you haven’t seen the video of two of the forefathers of the cornrow coalition, check it out below. YUGH!

One Reply to “WATCH: Pusha T Loses It When Meeting Allen Iverson For The First Time”

WATCH: Pusha T Loses It When Meeting Allen Iverson For The First Time 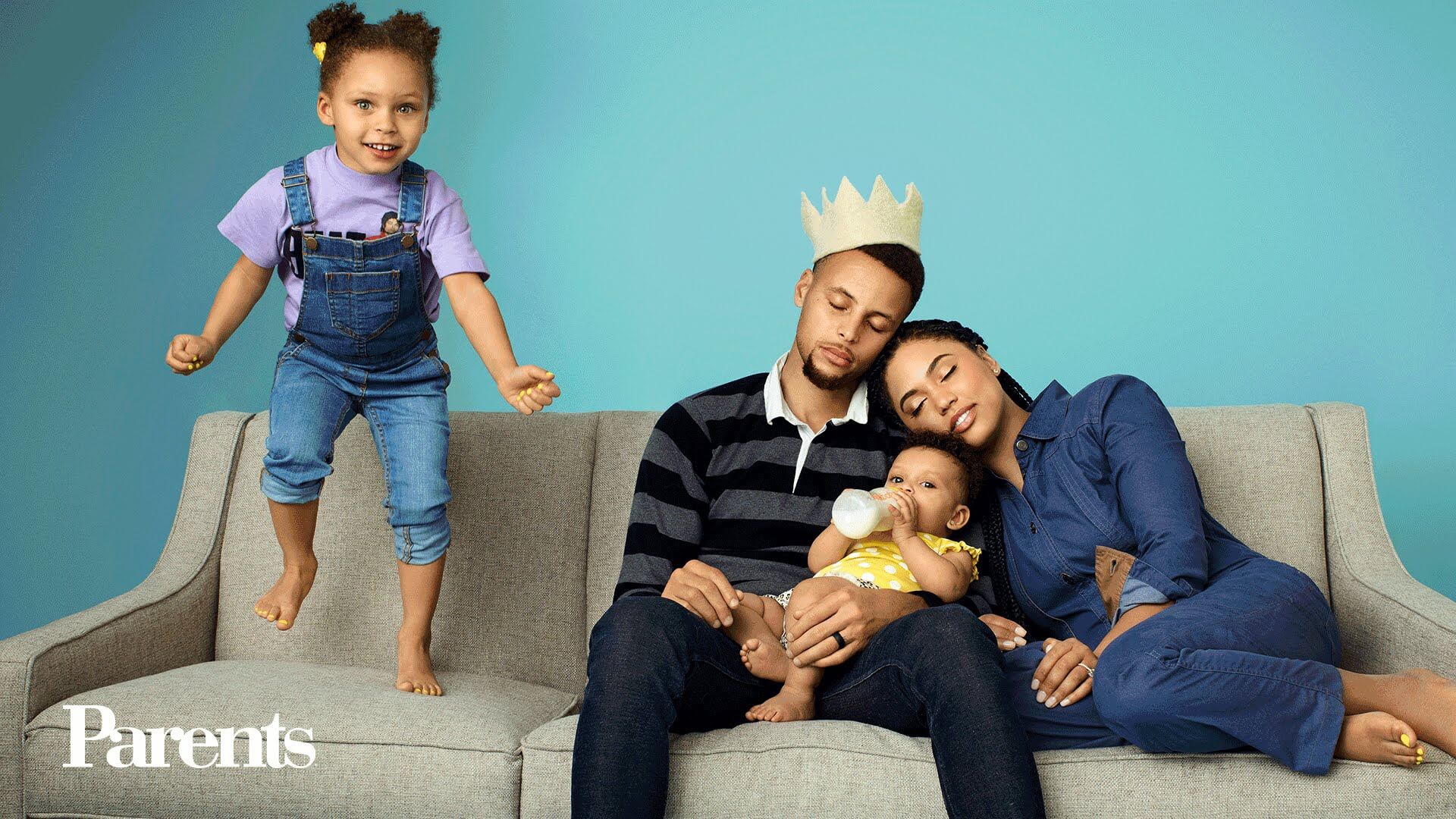 Basketball A Not-So-Charmed Life: Steph Curry And The Burden … 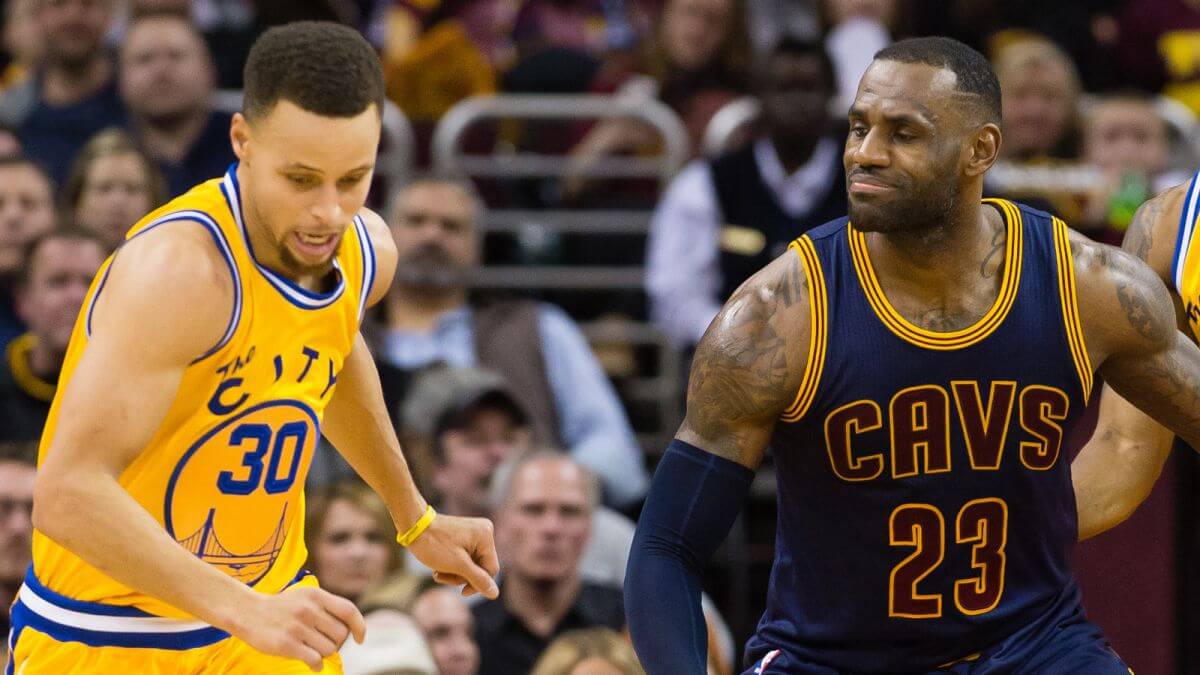 Basketball The Warriors, The Cavaliers And A Single Defining …
1