It’s over. It’s finally over. Last Friday at around 6 p.m. EST, having just started digging in to a three-piece meal from Popeyes (what up KD, I’m keeping it trill like you), I had to use a couple of greasy fingers to scroll Tweetdeck as news started rolling in that Dwight Howard was informing teams of his decision. On a day where I was convinced that Howard was finally ready to make a decision about whether to make a decision about making a decision, there was a sense of relief, one of those moments where you just wanted to be there to absorb all the information firsthand because the scoops were coming in by the minute.

First, the Hawks, Mavericks and Warriors were reportedly informed by Howard that they were out of the running. Then we were told that Howard had chosen Houston. Except, hold on a second, Dan Fegan — Howard’s agent — told Adrian Wojnarowski that he was still deciding. And then everything stopped making sense. Lakers fans were starting to move on, Rockets fans were building a shrine for Jim Parsons, and all the while Mitch Kupchak was waiting by the phone listening to “Call Me Maybe” at a particularly low volume.

For all the jokes — most well-deserved, as SB Nation’s David Roth has noted — about Howard and his indecision, the whole saga this week played out just as you’d expect from the most courted free agent in any year. A slew of meetings followed by a quiet period for a few days, and then, a decision. Well, close to that, because as we started sprinting to the finish lines, we got a few false starts there. Perhaps it was indecision on Howard’s part, as some pointed out he was debating whether it was a wise decision to leave the extra money on the table from the Lakers given his back problems (again, I know athletes want to put themselves in the best position to win, which pretty much summed up LeBron’s decision to go to Miami, but at the end of the day, the biggest money offer on the table holds a lot of sway, in most cases at least), or perhaps it was because we were all waiting for the final decision to come down that the minute-by-minute scramble ensued.

But with Howard, there’s very little benefit of the doubt at this point, and so the final moments before the decision was finally reached summed up our entire experience with Howard these past few years, where he teetered from one choice to another, often failing to make up his mind on anything concrete and losing our trust in his ability to simply make a choice and stick to it.

The Week That Was In All Things Dwight Howard 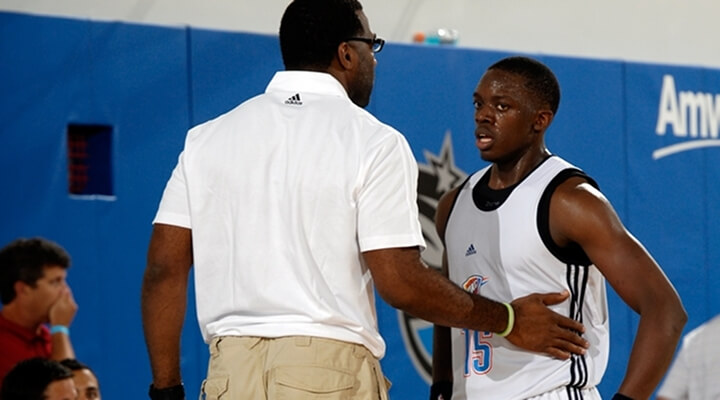 Basketball All Hail Reggie Jackson, The King Of The Summer Le… 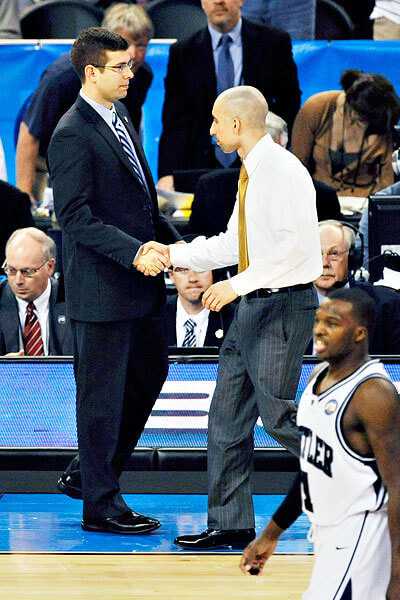 Basketball Podcast: Our Favorite Storylines Of 2013 And Tinsl…
2