Here at The Sports Fan Journal, we like to fancy ourselves as being for the people. Part of that mission statement is catching you up on the latest in the NBA.

Now, we know you can’t watch every second of hoops the NBA has to offer. Keeping that in mind, we’ve compiled a list of the top five performances of the past week. You’re welcome.

Sensing his dad was on a downswing, Dwyane Wade’s son Zaire sent his pops a 175-word text message of encouragement. The elder Wade took his son’s words to heart, turning back the clock with a vintage performance reminiscent of Wade’s first years in the league when he was the best slasher in the game.

Wade continually got to the basket at will, which opened his patented step-back jumper. He also worked the passing lanes, leading the break time after time. His night peaked when he put Brook Lopez on skates late in the fourth quarter, hitting a step-back J with a minute left to put the game out of reach.

With Wade now approaching the twilight of his career, these performance aren’t as common as they once were. But Tuesday night he gave us a fantastic display of what used to be a regular occurrence

With the shooting exploits of Stephen Curry and lion heart of Draymond Green, it can be easy to forget about the Warriors’ other guard, Klay Thompson. On Wednesday, Thompson reminded us why he’s probably the second best shooter in the league, dropping 45 points in a 32-minute clinic.

Efficiency aside, the Ray Allen-like smoothness displayed throughout the game might have been the best aesthetic of Klay’s performance. He routinely got clean looks off screens and easy shots from the post, taking full advantage of the space provided to him by the Warriors’ offensive philosophy. Thompson has shown the ability to go on spurts like these, a big example being the 52-point effort last season against the Sacramento Kings, in which he scored an NBA record 37 in a quarter.

If teams keep forgetting about Klay, he’ll continue to remind them of his presence, like he did against the Mavs.

Coming into his eighth year, there was a bit of uncertainty regarding Durant’s health prior to training camp. After suffering a Jones fracture in his right foot prior to the 2014 season, KD routinely expressed discomfort even after his initial surgery and eventually required two more procedures on the bone, limiting his season to just 27 games. It helped lead people to ask if there ever will be a Kevin Durant era.

This season, Durant has been on a tear, averaging 27 points, seven rebounds and just under five assists a contest, playing in 40 of the team’s 47 games. Durant’s night at the Garden was as smooth a night as you’d expect from the man they call Easy Money. He started the game getting his points off both the high pick-and-roll and running off screens, walking the fine line of getting teammates involved while getting his own, scoring 15 points and dishing out four assists.

In the second half, Durant turned into a straight assassin, scoring 29 points (including overtime), willing the Thunder from an eight-point deficit with six minutes to go to a six-point victory when it was all said and done. In the process, he reminded us that he is … a bad mother f____ker.

The performance against Indy seems to be a crusade against the All-Star voting system, which has done away with proper positions, leaving guys like Boogie and Anthony Davis out of the Western Conference All-Star starting lineup, despite their crazy numbers. His crusade reached its peak Monday, when Cousins was completely unstoppable against the Hornets. He gave the Charlotte posts everything in his low-post repertoire, abusing Spencer Hawes with a baseline dunk, followed by a Kobe-like fade-away in front of the Kings bench. Cousins even gave us a one-man Boogie break, which ended with a finger roll over the entire city of Charlotte.

Unfortunately, the Kings lost this game in overtime after Boogie fouled out. Either way, Boogie needs to be starting on the West team in Toronto, and he proved it with the best night of his career.

1. The Golden State Warriors beating the San Antonio Spurs into a pulp

After winning the NBA title a year ago with one of the best teams in recent memory, you’d think the Golden State Warriors would just be getting over that championship hangover. Nope — instead, the Warriors have found another level, winning 42 of their first 46 games this season.

The Spurs, on the other hand, were “quietly” going on a run of their own, churning out the best start in their franchise’s history with a record of 38-6 (now 39-7). What made the matchup that much more anticipated was the fact that these teams had not played each other all season. That game that was built up as one of the biggest regular-season contests in NBA history turned into a laugher as the Warriors literally ran San Antonio off the Oracle Arena floor, ultimately winning by a score of 120-90, ending the Spurs’ 13-game winning streak.

Now the Warriors and Spurs will play three more times before the playoffs start, and you can’t expect an outcome like this one in the future (hopefully) — but the Warriors sent a message to the rest of the league with this one.

The Top 5 NBA Performances This Week: Because Boogie Went Bonkers 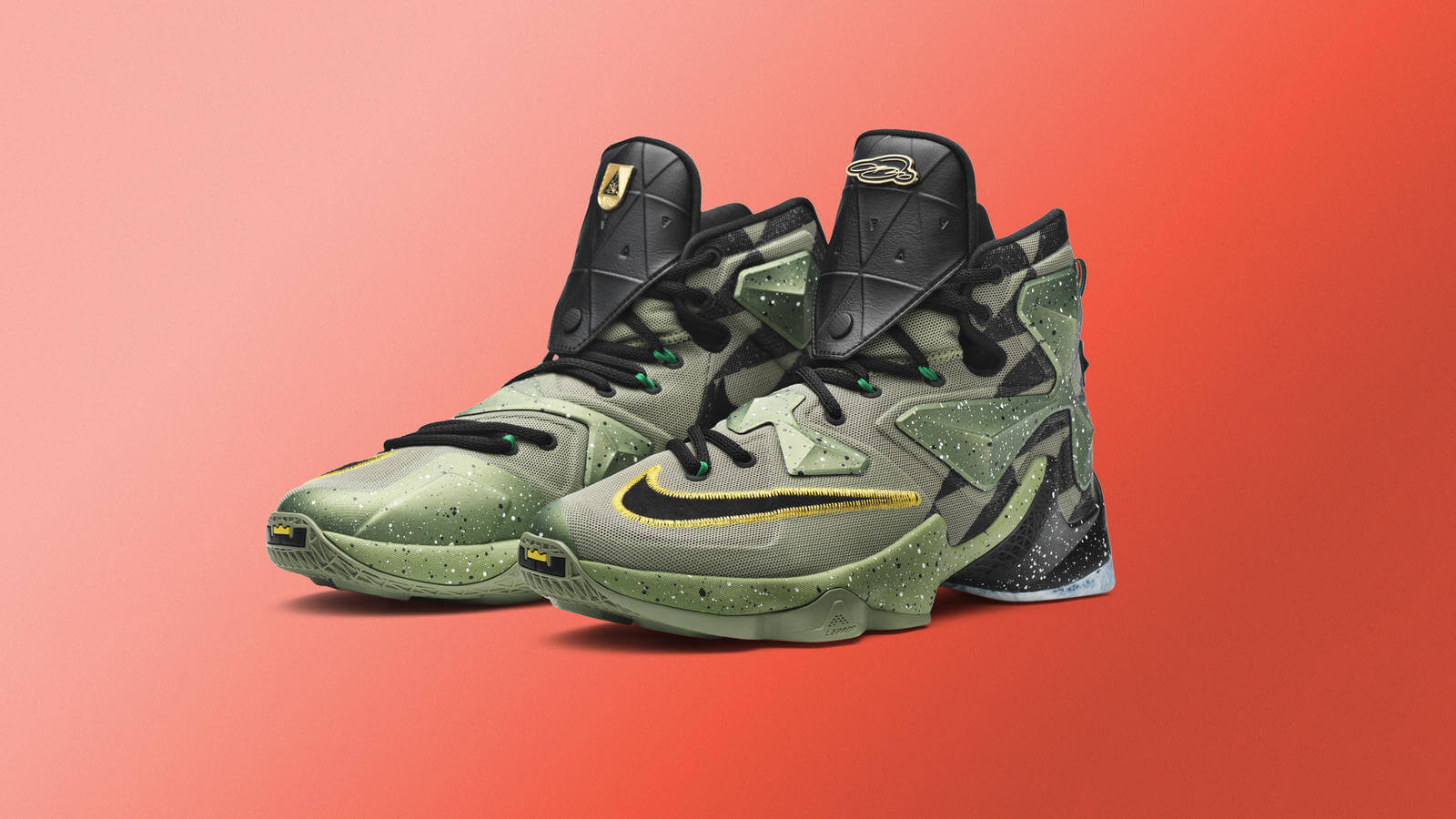 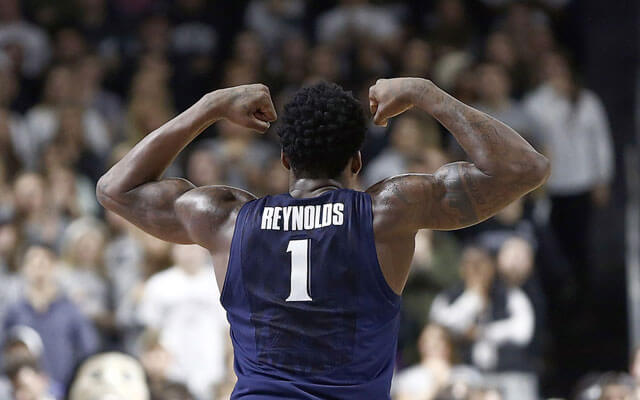