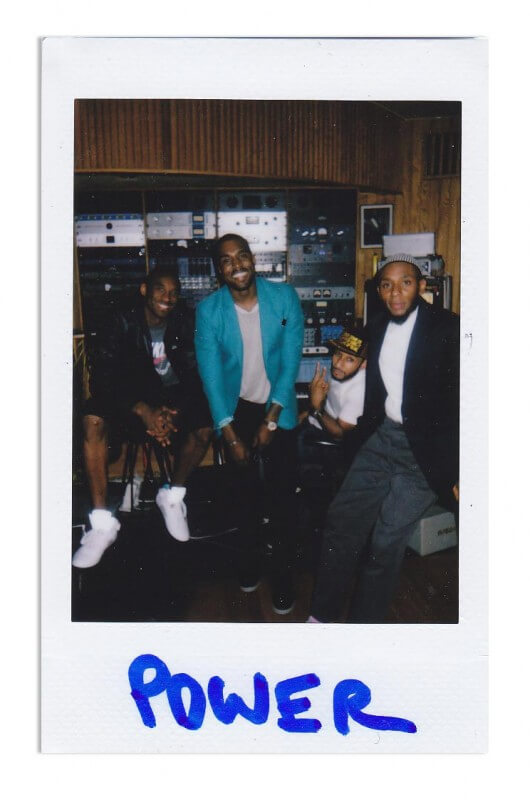 Last month, Thomas Golianopoulos of Grantland wrote a revealing piece titled “The Secret History of Kobe Bryant’s Rap Career,” in which we found out that Kobe’s pursuit as a rapper was more serious than any basketball-turned-rapper foray we’ve ever made fun of.

Among the most interesting tidbits — you know, aside from the fact that he spent three weeks living at Steve Stoute’s mansion — he once rapped for 15 minutes straight in front of Alvin Williams at the All-Star Break because Williams brushed off his ability to rap, Jean Grae thinks Kobe is a decent rapper, and my favorite, Kobe modeled himself after Canibus.

The article was published on the same day that Kobe tore his Achilles against the Golden State Warriors, and so, while we digested these incredible bits of info for a day, the conversation quickly turned to more pressing matters.

But now that the Lakers season is over, and Kobe has gone under the knife and made sure everyone on Instagram knows about it, I think it’s worthwhile to look at the other side of Kobe, and how music — whether it be hip-hop or otherwise — has always been a part of his fabric.

For anyone who doubts that Kobe was actually a half-decent rapper, listen to the first verse of this Shaquille O’Neal song titled “3 X’s Dope.” Better than Jewelz, no? The problem, and one that the Sony record label recognized, was that someone as mainstream and marketable as Kobe needed to be more Will Smith than Canibus. And so, K.O.B.E. happened:

Even though the rap career gave way to the chase for championships and a Hall of Fame career on the court, Kobe and music remain not very far apart. When Kanye West wrapped up his studio session for the Power Remix, he wrote a caption to the lead photo above on Instagram: “Kobe helped me finish my #POWER ®emix verse … Just building on the concept of #POWER… and Mos helped me find the ‘old me’ lyrically.”

Kobe Bryant inspiring one of the most successful artists of our generation and providing an assist to finishing his verse? I’m going to file that under important and impressive. Kanye’s entire verse is here, and if I were to speculate I’d say Kobe contributed the following lines: “I’m about to hit that Jeff Gordon, Michael Jordan the only one more important, but I be feelin’ like Jordan when I’m recordin’, cause every time I record, I dunk and slap the boards.”

But the entire Kobe and music industry thing took a weird turn last summer, when he went on a promotional tour with Taiwanese musician Jay Chou in China. After an exhibition game in which he scored 68 points in 15 minutes, he told Chou that next time they’d have to battle in karaoke, jokingly warning Chou to cover his ears if it ever happened. Oh, and he played electric guitar for the crowd.

But the gem of collaborations between these two international stars has to be a song Chou recorded with a Kobe cameo and ad-libs called “Battle Between Heaven and Earth.” The video is a must-see.

These days, Kobe has mellowed out some, or as is the image he’s trying to portray since he’s taken social media full force this season. The man who once chased a hip-hop career now posts videos of himself playing Beethoven on the piano. But whether it’s in the studio with Shaq and Jean Grae, helping Kanye wrap up a classic verse, in China kicking it with Jay Chou, or even singing “That Girl Is Poison,” music and Kobe go hand in hand.

He’s a perfectionist on the court, and it seems, an expressionist off of it. So when his playing career is over, don’t be surprised if Kobe takes a greater interest in music. Whether it be as an artist, or perhaps as a record label executive. In fact, I’d be shocked if he wasn’t involved with the music industry in some capacity.

The funniest thing: If a record label wanted to release a Kobe Bryant record today, either K.O.B.E. or his best imitation of Canibus would work. It happens when you’re this famous.

I’d write more, but the chorus to the Jay Chou song is stuck in my head. 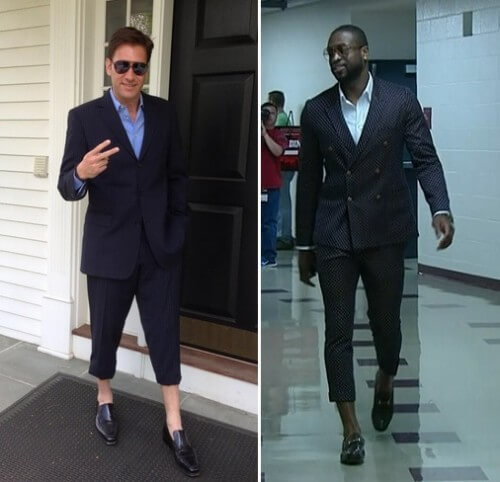