We all know Thanksgiving is about family, friends, food, and football. But if we’re honest with ourselves, we’ll admit that football just hasn’t been very much fun this year. The penalties, the reviews, the poor officiating, the dropped passes. NFL football simply hasn’t been a great product this year. Don’t dismay, however, for college hoops presents you with an alternative to being bored to tears by football as you drift into a tryptophan-induced coma. Here are five games highlighting the Turkey Day schedule.

Stanford has struggled early, and is not the Stanford we have come to expect over the years. But there’s nothing better to jumpstart a season than a win over a top-10 team, and the Cardinal will have a chance to get one of those against 8th-ranked Villanova.

Both teams feature incredibly balanced scoring, with Stanford having 6 players averaging over 9 points per game while ‘Nova has 6 averaging at least 8.5.

Stanford should try to use its size to gain an advantage. Michael Humphrey, Rosco Allen, and Reid Travis all stand 6-8 or taller, while Villanova’s 6-11 Daniel Ochefu is the only Wildcat who relies on his size. Meanwhile, Dorian Pickens and Marcus Allen will be charged with slowing the ‘Nova guards.

Villanova will spend a large portion of the game with four guards on the floor, led by senior Ryan Arcidiacono and top freshman Jalen Brunson. Ochefu will occasionally be joined by tweener Kris Jenkins or 6-8 Darryl Reynolds to give ‘Nova a semblance of a traditional look. The player to really watch for the Wildcats is junior Josh Hart, who has gotten off to a hot start this season, averaging 16.5 points and 6.8 rebounds. Hart is a high-energy guy who can slash to the rim or stick a three.

Despite Stanford’s early struggles, this will be Villanova’s first test from a Power 5 conference, and it will be interesting to see how they respond.

Wichita State took an unexpected early tumble when losing to Tulsa. The Shockers’ problems have been exacerbated by an injury to senior leader and second-leading scorer Fred VanVleet, who will miss this game. Fellow senior guard Ron Baker will try to pick up the slack while VanVleet sits as Wichita State tries to get a Power 5 victory on its resume.

USC will attempt to build on its 4-0 start and add a signature win over the 20th-ranked Shockers. The Trojans currently have 5 players scoring in double-digits, led by sophomore Jordan McLaughlin.

Xavier cracked this week’s Top 25 rankings coming in at 23. Alabama is still smarting from its 32-point drubbing at the hands of Dayton. While ‘Bama tries to put together a more respectable performance against a quality opponent than they did against Dayton, Xavier will look to add a significant out-of-conference victory as they try to establish themselves as the second-best team in the Big East.

Now, this is a very interesting matchup. Dayton already has the aforementioned beatdown of Alabama, and they have an opportunity to get their second Power 5 victory of the season. Dayton has looked like an early threat to win what is turning into a quite compelling Atlantic 10.

Iowa is coming off of an impressive blowout of their own, throttling Marquette on the road 89-61. That is the same Marquette team that beat #22 LSU last night.

Dayton will rely mostly on guard play, with Charles Cooke, Schoochie Smith and Darrell Davis leading the way. Conversely, Iowa will lean on a solid front line led by Dom Uhl and Jared Uthoff. Dayton center Steve McElvene will look to slow Iowa’s bigs, while the Hawkeyes will rely on Peter Jok to counter the Flyers guards. It will be interesting to see which team can dictate the style in this one.

Both teams are off to great starts and feeling good, and will be eager to add another quality win.

The Golden Bears are lurking just outside the top 10, and have an incredibly intriguing roster beautifully balanced with youth and experience.

Cal returned their two leading scorers from last season, Tyrone Wallace and Jordan Mathews. They also boast two highly touted freshmen in Ivan Raab and Jaylen Brown. All four of those players are scoring in double figures this season, and for those of us on the East Coast, it may be worth staying up late (11:59PM EST)  to check this team out.

As for the Aztecs, they will try to use their excellent defense to stifle the Bears’ offensive prowess, and pull off the early season upset.

There you have it, five games that provide you an alternative to the poorly played, poorly officiated product the NFL has been offering you this season. If you can’t pull yourself away from the gridiron, you should at least make an effort to check in on the college hoops action. These games are worth your attention.

Thanksgiving College Hoops: An Alternative To The NFL 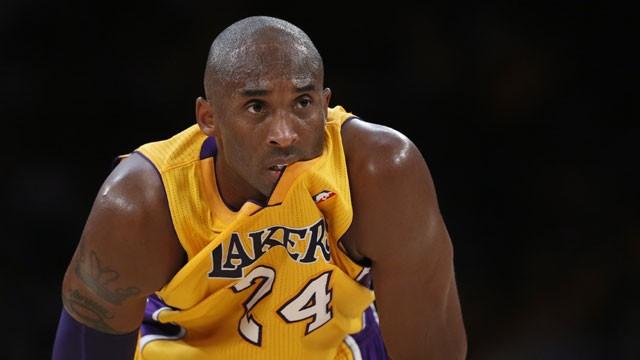 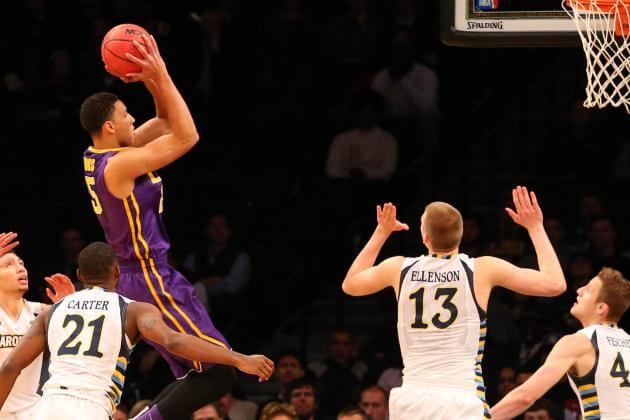