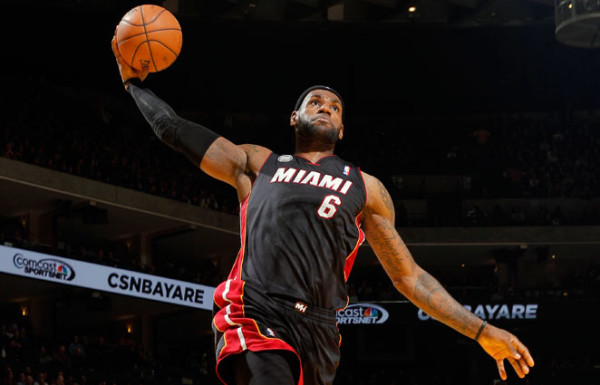 Here's the thing about Mount Rushmore. It's carved into a giant rock outcropping. The architect, whom I'm too lazy to Google at the moment, settled on four presidents because he couldn't fit any more into the Black Hills location. Had there been more space, I'm sure everyone from Andrew Jackson to Millard Fillmore would have a mug in South Dakota. Our eighth president, Martin Van Buren, had the boisterous support of the Van Buren Boys and even he was an afterthought.

Lucky for us, we picked only four, and four very good ones at that. Washington, Jefferson, Lincoln and Teddy Roosevelt represent the great periods of change in the first 150 or so years of our country. Washington was the figurehead of independence. Jefferson fleeced France with the Louisiana Purchase that opened the American West. Lincoln abolished slavery and guided our country through the Civil War. Roosevelt ushered in the progressive era, when America's empire reached overseas.

Now, this has a lot and nothing to do with LeBron James' recent interview with NBA TV when he laid out his Mount Rushmore of basketball. People use the term because the monument itself worked so well. Washington, Jefferson, Lincoln and Roosevelt remain four of our greatest presidents. Who would you pick to replace them? Who gets added to that quartet? Still, the would-be architect has just (*Googles*) 40 candidates to choose from, and really the number is much smaller than that. Not every president won a war or dragged the country out of a depression. Not every president championed civil rights (in fact, very few have).

NBA pundits, which LeBron probably qualifies as one in some way, have a much larger pool to choose from, especially considering greatness can be quantified in basketball. Any player who averages 20+ points per game, 10+ rebounds per game and wins multiple NBA championships is by definition a great player.

So really, there are few wrong answers when selecting a "Mount Rushmore" in any sport, but plenty of right ones. It makes the undertaking both trivial and fun. The debates often reach a point where at least one if not both parties ask, "What are we arguing again?"

Still, I would say that LeBron's four — his so-called easy three of Michael Jordan, Magic Johnson and Larry Bird, along with Oscar Robertson — leaves a lot to be desired. When thinking of a Mount Rushmore for the NBA, one must consider the template. Four great people from four distinct eras who changed the landscape, of the country for the presidents, of basketball for the players, for the better. Therefore Michael Jordan, Magic Johnson and Larry Bird can't all be included. Of the three, MJ stays. He took the Bird-Magic foundation and built a global empire. Ten years on from his last NBA game, Jordan remains the sport's most popular player.

And then there's King James' most glaring omission. Bill Russell has to be on anyone's list. The man won 11 NBA championships. Russell was a great black athlete in a notoriously racist city during the heart of the Civil Rights Era. And yet her persevered and then some — a tremendous oversight by LeBron.

I'd consider George Mikan for a spot because he was the cog on the NBA's first great dynasty, the Minneapolis Lakers of the 1950s, and is considered the first dominant big man in the sport. But Russell and Wilt Chamberlain, like Jordan to Bird and Magic, overshadowed Mikan's contribution to the game. All great players, but there's only room for four.

I'm okay with LeBron's selection of Oscar Robertson. The Big O redefined the guard position, averaging a triple-double for the entirety of the 1961-62 season.

Which leaves one spot for ... King James himself. LeBron hopes to join his "Mount Rushmore" by the end of his career. I'd argue that he's already there. We have never seen another player like him. A man 6'8", 260 pounds who can play all five positions well. He's taken two different franchises to the NBA Finals, won two straight over different opponents and collected four MVP awards. James is not only the greatest player of the post-Jordan era, but also the personification of the modern athlete. He is a global icon, a brand, a business and the best at what he does best.

There you have it. Jordan, Russell, Robertson, James. My Mount Rushmore of the NBA. Have at me in the comments.

Systems Advisor: How I would coach Team Canada to maximize their chance at gold in Sochi- Backhand Shelf

Canadian coach's act of kindness in cross country skiing at Sochi Olympics reflects all of us: Kelly- The Toronto Star

Wingman, an App for Hookups at 30,000 Feet, Wants To Be the Tinder of Airline Travel- The Daily Beast