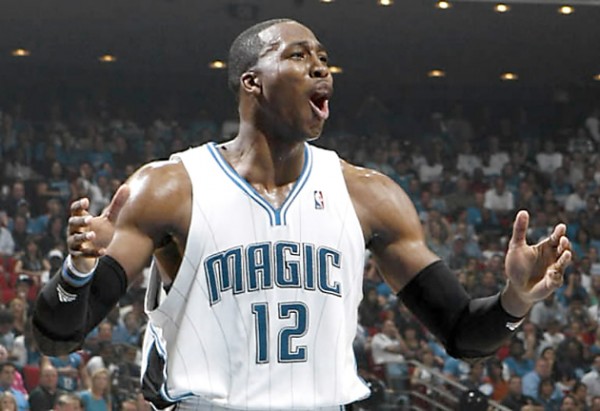 In my almost 29 years of existing on this earth, no matter what the socioeconomic conditions may be, there’s always one guy in the crew who is just “that guy.” You see, “that guy” is the person that may or may not be a good dude, he may be extremely smart or as dumb as the coffee cup holding my caramel macchiato. None of the descriptions of the person really matter, except for one.

No matter what that person has come out of his mouth, it is not to be trusted.

That’s where Dwight Howard is at this point. The man has come out here and said he’s wanted to be traded 50-leven times. The man has said he was blackballed. (How are you going to get blackballed by your own team, who wants you?) The man has said that he’s “too loyal.” The man flat-out bold-faced lied to the American people right after Stan Van Gundy tattle-taled to the world your true intentions. (Still bad on SVG, but whatevs.)

Dwight Howard, you’ve officially become “that guy.” I don’t know what happened, but I think you went downhill as soon as you did that “Just Wright” movie with Common. We will never trust anything that comes out of your mouth ever again.

But … you can still feel free to join my team if you want to. Here is your pertinent reading material for Monday.

Smoking Section: Elle Varner’s Voluptuous Backside & All The Other Ladies Of The 2012 BET Awards

The Onion: Paul Pierce Enters 27th Day Of Sitting Glumly On Bench With Hand Over Mouth

The Front Office: The Cavs Buck the System

The House That Glanville Built: Luke Schenn’s Hitting and Fighting History With the Flyers

Starting Lineups: Dwight Howard Has Officially Turned Into “That Guy” 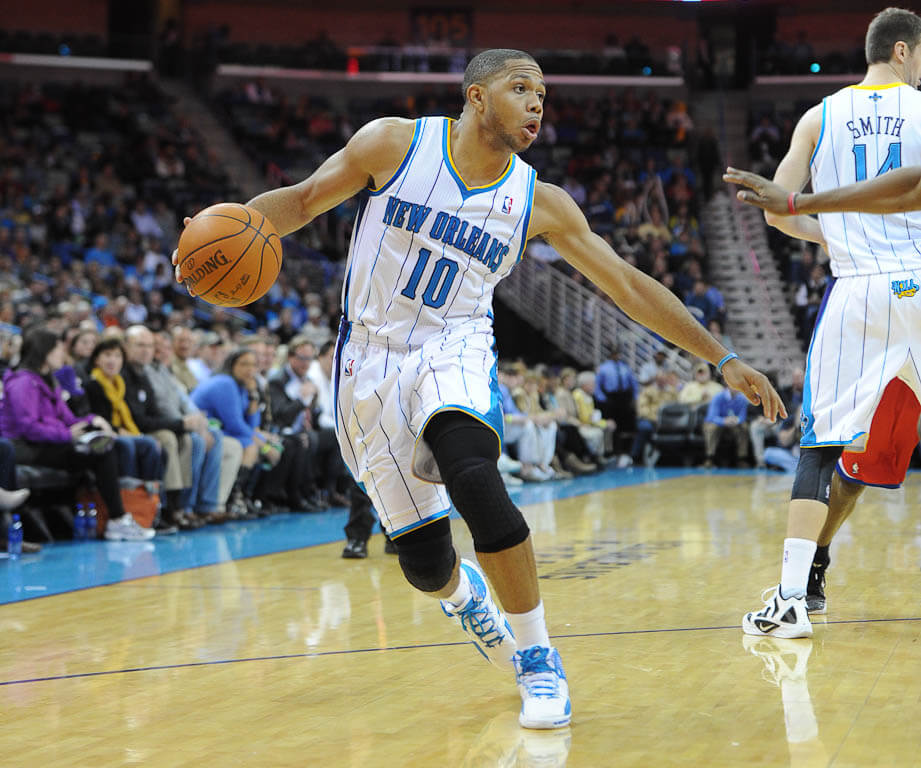 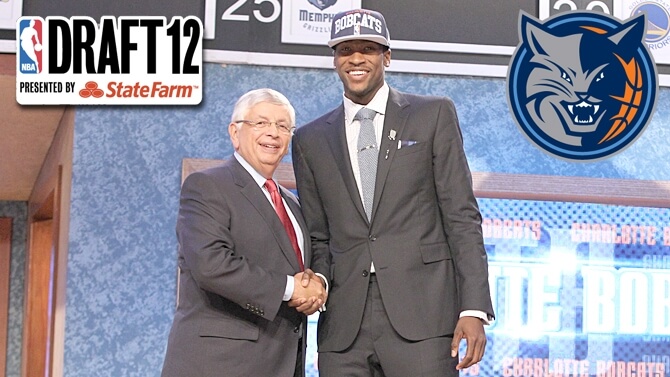