As the beginning of the month brought about Game 1 of the NBA Finals, we were also treated in that contest to a preview of the king of sports video games here in the United States, with Spike Lee featuring in a commercial for NBA 2K16. The commercial has Lee boldly inviting you to play in a Spike Lee Joint. But what exactly does that mean? According to Game Informer magazine, you play in a story mode that no longer features a MyCareer mode. Instead, you play as an upcoming baller named (wait for it) … Frequency Vibrations.

Additionally, 2K is making a trio of cover athletes available for the third time in franchise history, as reigning MVP Stephen Curry along with All-Stars James Harden and Anthony Davis will grace their own respective covers. This is the first time that three athletes have graced 2K’s game since the 2013 edition, which featured Blake Griffin, Derrick Rose and reigning 2K cover man Kevin Durant. There will also be three new historic teams added into the game, as revealed on the most recent episode of NBA 2KTV.  The teams include the 1999 Toronto Raptors that featured both Vince Carter and Tracy McGrady as teammates, the original superteam, aka the 2008 Boston Celtics, and the 2001 Los Angeles Lakers with Kobe Bryant and Shaquille O’Neal.

NBA 2K16 is now available for preorder at your local retailer. Preordering gives you early access to the game for the first time in franchise history, as you’ll be able to play the game beginning Sept. 25. The standard launch is set for Sept. 29. Additionally, you’ll get 10,000 Virtual Currency and a MyTeam VIP card.

Of course, as 2K Sports made its major announcement, EA Sports tried to get some traction of its own last week, when Oklahoma City Thunder point guard Russell Westbrook was announced as the cover athlete for NBA Live 16. EA will need this iteration of the game with a Thunder baller to sell some significant units, as Live 15 was improved in gameplay, but nobody cared to buy it. The series is releasing a game for the third consecutive year after it was put on the shelf for three straight years, effectively retiring on the last generation of consoles after NBA Live 10.

NBA Live 16 has not officially announced a release date yet, but that is perhaps because the makers want to put finishing touches on their cover man in the game. Screen shots from the game already reveal that he looks more like a darker skinned Lil B than the former UCLA standout himself.

The EA fiasco started five years ago, when former NBA MVP and Westbrook teammate Kevin Durant was the cover man for the never released NBA Elite 11. After that fiasco, Durant would go on to land two covers for NBA 2K, making him just the fourth player in the history of the series to land multiple covers of that game with Allen Iverson, Shaquille O’Neal and Michael Jordan. Durant is one of only three men to also land on the cover of EA’s basketball game, with the only other players holding that honor being Shaq and Kevin Garnett.

In other news from EA Sports concerning Madden NFL 16, it was revealed about three weeks ago that New York Giants WR Odell Beckham Jr. is making the cover of the new iteration of the game that is set to release August 25. However, one can’t help but be disappointed that EA chose to stage his famous catch as a recreation, as opposed to using the actual catch against the Dallas Cowboys on the cover of this year’s game.

Other major news coming from EA Tiburon is that Madden will have a fully featured soundtrack back into the game for the first time since the 2012 edition of the game. The most recent editions of the game have featured music from NFL Films, but EA is even celebrating the return of popular songs in-game by launching an All-Madden playlist featuring the most popular songs to be used in the franchise on Spotify. (Of course, if you are really into Madden’s Ultimate Team mode, you may want to consider purchasing the deluxe edition of Madden NFL 16, featuring three Pro Packs per week beginning in September.)

We wrap up news in sports gaming with a historic announcement made regarding the king of sports games worldwide: the FIFA franchise. For the first time, women’s national teams will be available for play in FIFA 16 when it launches Sept. 26. The good news about this is if you have a girlfriend or sibling who is into sports, then she would naturally be more interested in playing a game that has players of her gender in it. The strange part about this news is that it is breaking during a week in which FIFA officials were busted for corruption charges over the last 24 years.

But, the craziest part about the news is that it is coming from an organization whose outgoing FIFA President Sepp Blatter has approved for the Women’s World Cup to be played on turf that can severely damage a player’s body. Keep in mind that Blatter has also thought in the past that sexualizing the female players at the World Cup would be a good idea, too. But, I think this addition to FIFA is a great idea. In fact, the NBA could make an addition in its game by adding WNBA teams to 2K16. Given that 2K Sports has added Euroleague and Olympic teams in the series before, adding the WNBA squads in the game shouldn’t be something that should be out of the realm of possibility.

What do you think? Do you think that adding WNBA teams would be a good idea for 2K Sports, or are you one of those people who wishes it were 1995 and that the WNBA didn’t exist? Sound off in the comments.

NBA 2K, Madden And FIFA Up The Ante During The Offseason 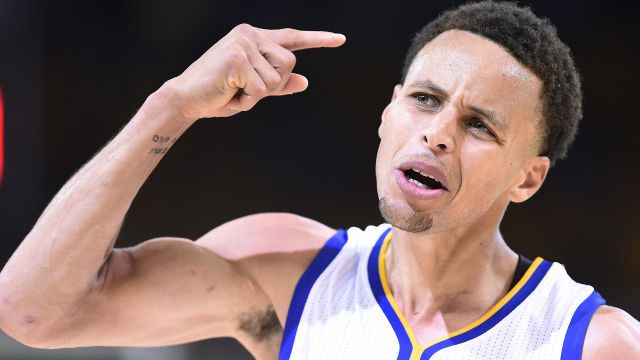 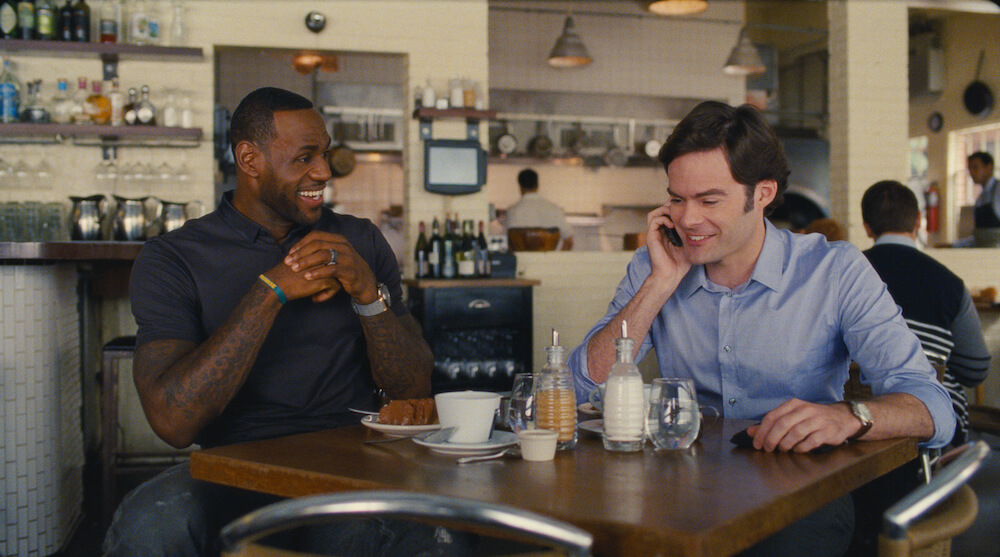 Basketball QUIZ: Are You A LeBron James Hairline Expert?
0