One of the few benefits that comes from breaking your leg is that people will have sympathy on you and will bring you gifts. From folks bringing you random "casseroles," to DVD's and video games, to ice cream, there can be some sweet perks in the deal. (Of course, I'd take being able to walk on my own over all of this.)

However, the best gift I received thus far was a pair of books my local dentist and part-time contributor to this site dropped off to me last week. The good doctor JAG came by the crib with the youngins, Buckeye Blitz ice cream from the kids and two books from the dentist that I'd never come across before. One is a book called "Tip Off: How The 1984 NBA Draft Changed Basketball Forver" by Filip Bondy. Yep, that book will be on my nightstand, and in the throne room with me, without question.

The other book is a piece of reading material that I'm slightly convinced Bill Simmons stole the idea from for his book, "The Book of Basketball." Elliott Kalb's book,  "Who's Better, Who's Best in Basketball?" debates each of our favorite NBA players and argues where they should stand in the annals of history. In the very first chapter, Kalb debated a series of comparisons between Shaq and Wilt, as well as Kareem and the lineage of big men he followed after they all fell out of their prime.

So the obvious comparison to Shaq is Frank Sinatra...right? Mr. Kalb, take it away:

When Shaquille O'Neal came up, he competed against some of the greatest centers in NBA history. Most of them were much older and had little success left. O'Neal then became the only true center in the league, competing against an influx of younger, athletic 7-footers who played a different position (Kevin Garnett, Tim Duncan, Dirk Nowitzki). Many of these later opponents were foreigners, who made a big splash in the NBA. 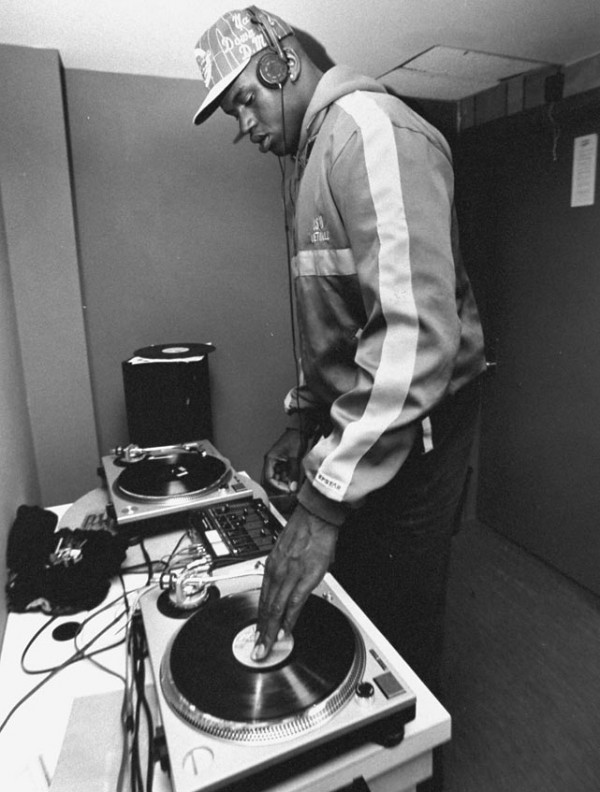 Frank Sinatra came up with trumpeter Harry James's band as the boy singer. Sinatra's success with the James band led to his recruitment by the king of swing bands, trombonist, Tommy Dorsey. Sinatra stepped behind the microphone front for Dorsey's band, the most popular of its time. You might compare this band to the Los Angeles Lakers. Sinatra freely admitted learning his trademark phrasing and intonation from listening to Dorsey play. You might say it is similar to Shaquille learning how to play the pick and roll from playing for Phil Jackson.

Sinatra competed against other crooners, mainly older guys such as Bing Crosby who were still at the top after dominating popular music for many years. Sinatra soon became the only pop music star left, it seemed, as the rock n' roll era came in, led by an influx of younger, more athletic stars. Many of these later opponents were foreigners. Remember the British Invasion in the early 1960's?

Yet, with the rock era rolling along, Frank Sinatra had a number-one hit, "Strangers in the Night."

As Bono said in presenting Sinatra with a special Grammy tribute one year, Sinatra had plenty of swagger and attitude. He was cocksure. He didn't like talking to the press much, preferring to reveal himself in his music.

All those adjectives Kalb used about Sinatra in that last statement, you could use for O'Neal....except Shaq loves to talk. Maybe I'll take these books, get up with Kenny and we'll consider starting a TSFJ Book Club. It could happen, because reading is fundamental.

6 Replies to “Reading Material: Frank Sinatra, Shaquille O'Neal and the Next Generation”