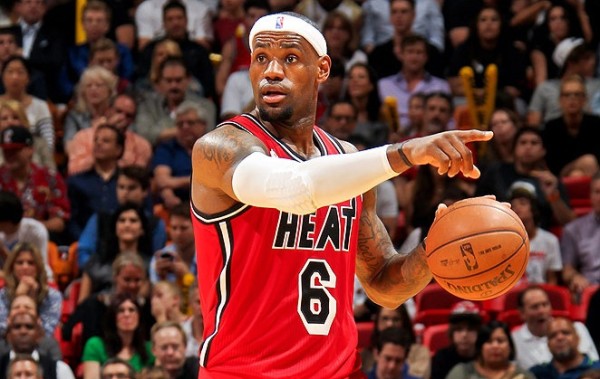 On the recent edition of The UC Show, the three amigos (well, two; Ed refused to co-sign) made a bold proclamation about how long the Pacers/Heat series would go...

That's right; in the words of The Great Philosopher Moses Malone, the series will be over in fo' and by the time The UC Show returns next week, the Heat will be waiting on the winner of the Western Conference Finals. Ed strongly disagreed and even got angry when Kenny repeatedly forgot the name of the coach of the Indiana Pacers. Tinsley chimed in as well, which pretty much left Ed to fend for himself against his co-hosts.

After our intermission, Kenny made an announcement that anyone who is familiar with the city of Dallas and Rudy's Chicken would be excited about: Rudy's done came up on some money. There are plenty in the TSFJ/ETSF family who know all about some Rudy's Chicken, and if you don't and decide to make a trip to Dallas one day, Kenny's got you.

Shortly thereafter, Justin Tinsley opened the door about fan loyalty in the NBA with Myles "First-Name Basis" Brown calling in to give his two cents as well. It resulted in a very engaging conversation with a variety of opinions from each family member.