This NBA season, there are many comeback stories. Kevin Durant and Chris Bosh come to mind for making profound comebacks from injury and health scares, respectively. And while I don’t mean to slight Bosh or Durant, no story is better than Indiana Pacers All-Star swingman Paul George.

There was a lot of uncertainty surrounding George prior to this NBA season. From possibly playing a new position to wondering how productive he would be after his injury, questions encircled George as if Edward Nygma was around. As we turn the page on 2015, the rebirth of George has been an award-winning performance — and as far as awards go, he undoubtedly should be the runaway “Comeback Player of the Year.”

The problem is that the award is no longer in existence. The last winner of the forgotten award was Marques Johnson during the 1985-1986 season.

The NBA season is far from over, but it’s a landslide about who would win if it was still an actual award. The faux award winner is enjoying his best season as a pro despite being less than two years removed from a would-be career-ending injury.

When watching PG’s leg snap during the USA Summer Basketball exhibition game back on August 1, 2014, it made me wonder if it was over for him. I remember it like it was yesterday, watching it countless times just hoping that he could even walk again, let alone play basketball. The injury was horrific enough that it could have one thinking that there is no way we will see him back on the court.

In an interview with Candace Buckner of the Indy Star, George’s father, Paul Sr., mentioned:

“Doctors said give him at least three months before he can start putting weight on it. Then he said from there it’s up to him how far he can go with it. We’ll have to play it by ear. He’s hurting. He still can’t believe that this has happened.”

At the time, it was a great unknown if he would return at all, let alone to All-Star form. By the same token, it appeared that George would be added to list of stars such as Brandon Roy, Grant Hill, Penny Hardaway and Tracy McGrady who suffered from dreadful injuries that robbed them of the prime of their careers. Despite making a cameo appearance last season, the unknown of what Paul George would become was still imminent.

Donning a new number and nickname — “PG-13” — it was unclear if we would see a new Paul George or the same player who was one of the best two-way players in the NBA. It’s safe to say that we’ve received a little bit of both.

After missing 76 games last season, you could argue Paul George is better than he was pre-injury. PG’s offense has improved in all aspects, which is downright scary. The new-look George is averaging 24.2 points, 7.6 rebounds and 4.0 assists per game. In comparison to his last full season in 2013-2014, his numbers are better across the board.

In addition to having great numbers, the Pacers are the third best team in the Eastern Conference. The numbers are First-Team All-NBA worthy, but the good thing is that his play is affecting his new teammates like Rodney Stuckey, C.J. Miles and Monta Ellis. All of this has translated into wins for the Pacers.

Without David West, Roy Hibbert and Danny Granger in the fold, George has assumed the team’s leadership responsibilities and thrived as its alpha dog, and the new-look Pacers have become more versatile due to the adaptability and expansion of George’s game. Indiana was once a plodding half-court team, but those days are long gone. Now that the team caters to PG’s strengths, head coach Frank Vogel has injected tempo into the style of play. The rapid pace has allowed George and the Pacers to thrive in the open court. As it stands, Indiana is seventh in the NBA in fast-break points at 14.5 per game, which is a huge improvement from the 2013-2014 season when the Pacers ranked 28th at 9.5 per game.

An unsavory end to Paul George’s career was approaching. This time last year, he was rehabbing and fighting to play in the NBA again. All the doubt and uncertainty was warranted.

Fast-forward to this year, and George has silenced all doubters. He’s reclaimed his place as one of the best players in the game, and as mentioned, he is better than ever. George has revived his career after a long road to recovery and has become one of the best feel-good stories in the NBA.

He may not get an official award for his comeback, but it has been gratifying to see the return to grace for someone who was written off into oblivion.

The NBA’s Lost Award: Paul George Is The Comeback Player Of The Year 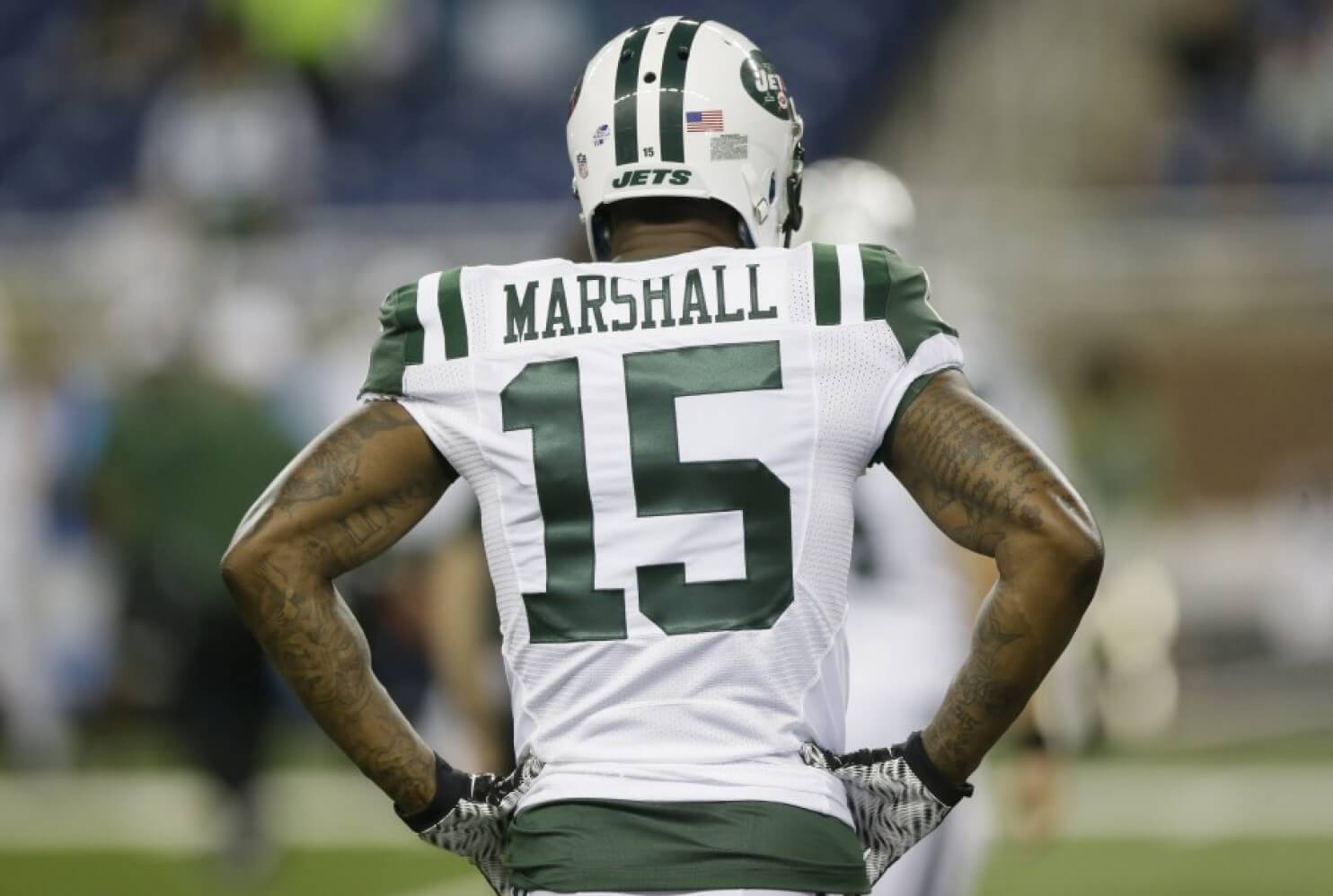