In many ways, throughout his career, Kobe Bryant has been compared to Michael Jordan. But one comparison aspect that is almost never mentioned is that during the latter part of Kobe’s career – namely his decision to leave adidas for Nike – his signature sneakers have become just as stylish and sought after as Air Jordan’s when they first started dropping back in the mid-80s.

His legacy on the basketball court will land him in the NBA Hall of Fame, but Kobe Bryant is also one of the most important athletes in sneaker history. Bryant wore some of the most revered basketball shoes in adidas’ catalog when he helped carry the “Feet You Wear” technology era, with styles like the KB8 (now known as the Crazy8) and KB8 II (now known as the Crazy II). Fast forward a few years down the line and a Nike sneaker deal, and the Black Mamba’s Nike Kobe 4 and Nike Kobe 5 helped Nike redefine what a basketball shoe could be. You could easily credit Nike designer Eric Avar taking Kobe’s passion for soccer for bringing low-top basketball sneakers back. — Nick Engvall, Sole Collector

One of the things that made the Jordan Brand so unique was that his shoes could be (and were) worn on and off the court. The same is true for Kobe Bryant’s line. It’s not unusual to go to a gym and see guys hooping in their Kobe’s and then when they’re done, throw them on with a par of jeans or sweats.

On Monday afternoon, Nike unveiled the Kobe XI, the last signature shoe that he’ll ever wear on an NBA court. For several weeks, images have been floating on the interwebs of the latest Kobe release from Nike. Today, the Swoosh made it official.

Flyknit has been a prominent component of the last three Kobe releases, but the XI will be different, as the material has been bolstered with thermoplastic polyurethane (TPU) fibers, making it the strongest version of Flyknit to date.

Designed by Eric Avar, a legend in his own right in the sneaker game, the Kobe XI is another low-top sneaker that fans have come to expect from the soon-to-be Hall of Famer. In addition, this latest shoe continues to pay homage to the legendary Greek god, Achilles, who was invincible in every part of his body except his heel. Sound familiar?

Kobe’s torn Achilles in April 2013 is largely considered to be the injury that reduced a player with almost god-like status to basketball fans around the world, to nothing more than a mere mortal. But regular men don’t drain two free throws and then walk off under their power while their Achilles is rolled up on the inside of their foot like a lampshade. That’s legendary.

The XI will signal the end of the playing days for one of basketball’s brightest stars. But just like the Air Jordan line that preceded his, hopefully Nike will continue to bring us more Kobe’s, one of the most stylish performance shoes since MJ’s signature kicks took the world by storm and turned everybody into a sneakerhead.

Related: Boyz II Men: Kobe Bryant And Why It’s So Hard To Say Goodbye To Yesterday

by B. Crawford time to read: 2 min
Basketball Draymond Green Is The Heartbeat Of The NBA’s… 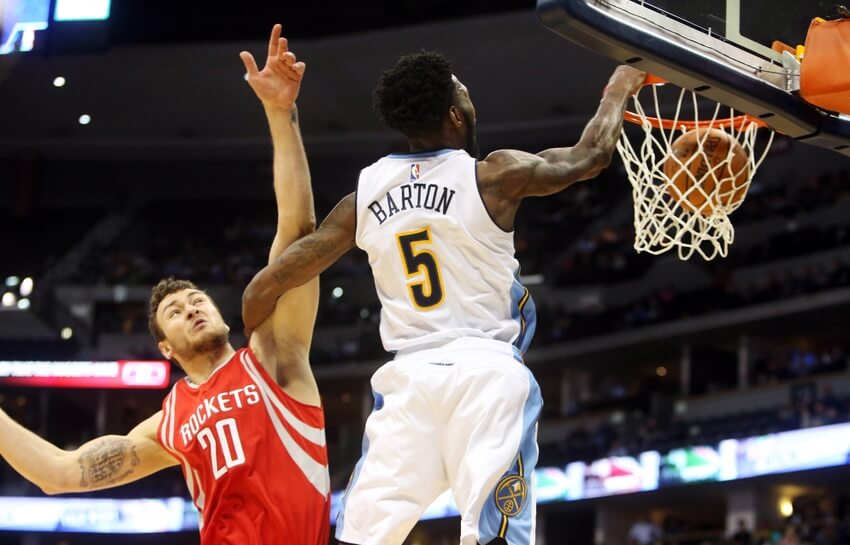 Basketball Ready For Lift Off: Will Barton Takes Flight Over …
1