No second chances. No mercy. One loss, and you’re eliminated from March Madness. The NCAA Division 1 basketball tournament is now over, and it was an interesting one for a number of reasons.

The infamous competition was held in Downtown Indianapolis, at the Lucas Oil Stadium, and it was an entertaining month for everyone involved.

It’s an extremely popular sporting event for fans in the US, but also to fans that tune in from around the world. March Madness is arguably the most popular college sporting event in the country. 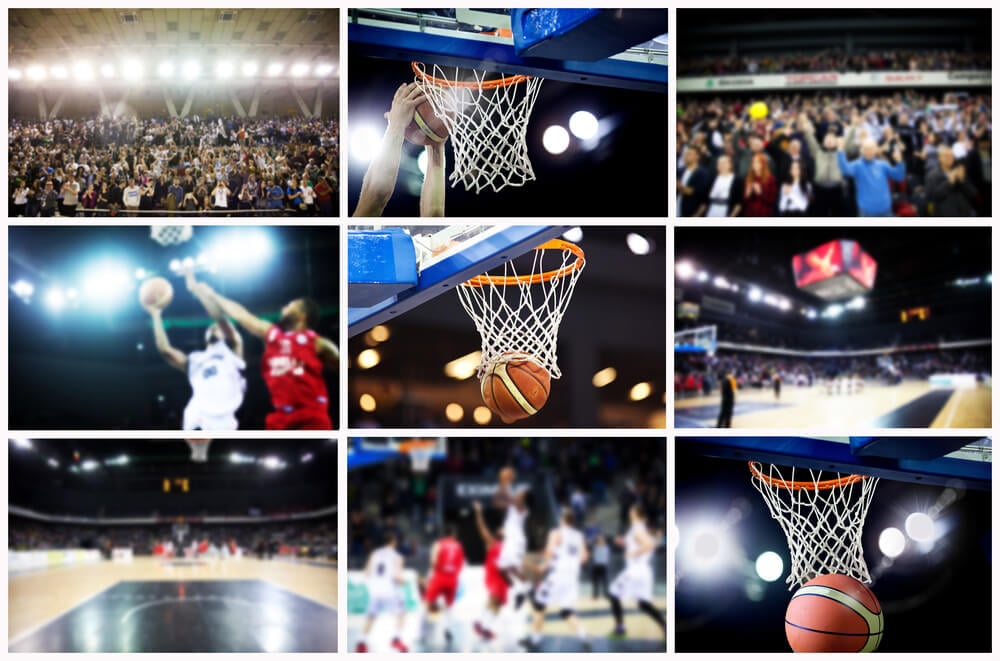 As March Madness uses a single-elimination format, it takes just two rounds to whittle the teams down from 68, to the last 16 - known as the “sweet 16”.

The Gonzaga Bulldogs – the favourites to be victorious in March Madness – made a statement in the opening round of the tournament, beating the Norfolk State Spartans 98-55 in a convincing fashion.

Meanwhile, some underdogs won their matchups to progress through in the early rounds. By the sweet 16, March Madness shaped with some very exciting contests going into the final knockout rounds.

In the last eight of the tournament, there was an upset 51-49 victory for the UCLA Bruins, who managed to pull off a win against the Michigan Wolverines, who at the time were considered clear favourites in the matchup.

Both the Bulldogs & the Bears were strong in their quarter-final contests, and it was the Houston Cougars who joined them in the final four of March Madness.

A close encounter between the Bulldogs and the Bruins was one of the matchups, with Gonzaga edging the result 93-90 to progress to the championship game. In the other game, the Bears comfortably eased past the Cougars, winning 78-59.

The Baylor Bears defied the odds in the NCAA Championship game, causing an upset and beating the Gonzaga Bulldogs 86-70. 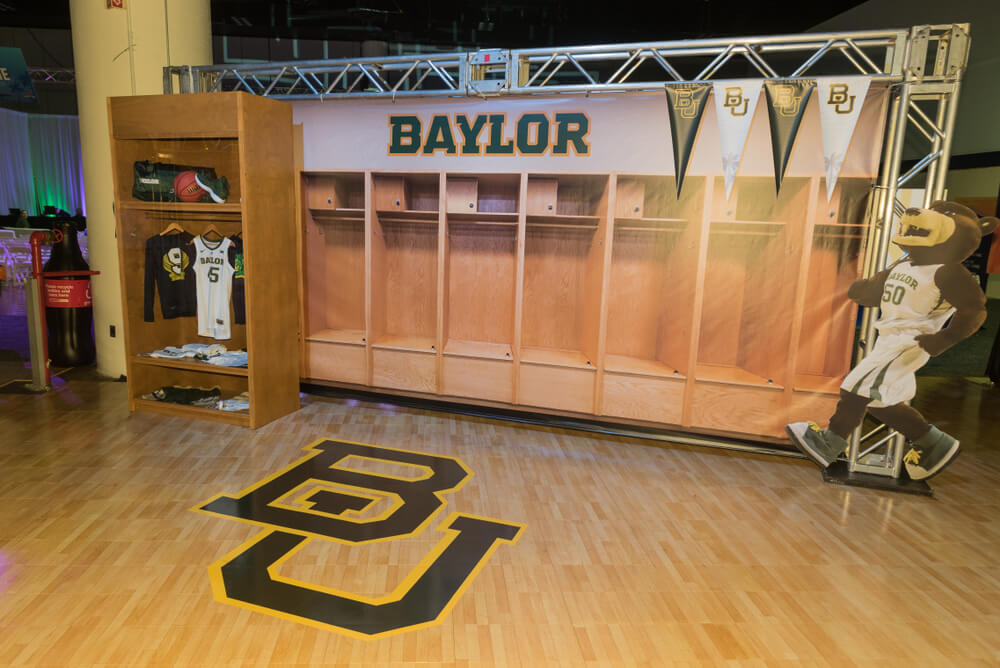 Going into the championship game, the Bulldogs were considered favourites, winning 31 games on the bounce on their way to making the final. However, with a disappointing end to the run, it was the Bears who took advantage and won the game.

The Bears never trailed in the game, and were able to score the first nine points of the match unopposed. By the half, the Bears led the Bulldogs 47-37, and managed to hold on for the victory.

With the win, the Baylor Bears became the 37th different college to win a National Championship – showing just how exciting and competitive the tournament is.

In a month where the US online sports betting industry was booming, studies discovered that betting app downloads increased by an incredible 559% in March.

This comes after a 41% decrease in the previous month of February, mainly due to end of the NFL season, as well as large January and February launches in Michigan and Virginia.

A major influence on this figure is March Madness, a tournament that bettors are keen to get involved with. 2021 was no different, with many US punters getting in on the action during the three weeks of March Madness.