For Kyle Lowry and the 2015-16 Toronto Raptors, the campaign can be summed up in four words: The time is now.

For the little bulldog from Philadelphia, his arrival in Toronto is when everything started to click. He showed flashes in stints with Memphis and Houston but was saddled by never being the lead dog. Upon his arrival north of the border he was handed the keys to the car, and he truly blossomed.

His numbers improved in all the major categories, and last season he was named to his first All-Star team, becoming one of the most underrated guards in the NBA. As Lowry improved, so did the team, as the Raptors have won back-to-back Atlantic Division titles with Lowry in tow, setting a franchise record for wins in each of the last two seasons.

Unfortunately, both of those playoff appearances ended with first-round exits, and Lowry struggled mightily down the stretch last season as he battled injuries. February saw a noticeable dip in Lowry’s performance. He started to rebound in March before being derailed by a back injury, missing nine of the team’s last 14 games.

After flourishing in the 2013-2014 playoffs, averaging 21 points and nearly five assists and five rebounds per game, Lowry averaged only 12 points per game in the 2014-15 postseason, shooting a miserable 31.6% from the floor and only 21.7% from three-point range.

For Lowry, the 2015-16 season is all about rebounding from his late-season struggles and performing season-long the way he performed during the first three months of 2014-15. If he is able to do that, he can put himself in the conversation with John Wall and Kyrie Irving as one of the elite point guards in the East. To do that, he will need to be more consistent and efficient with shooting the ball and facilitate his teammates so they can maximize their potential. The skills are there as are the intangibles. His toughness is second to none, and having watched him since his days at Villanova, I would love to have him leading my favorite team. It’s just a matter of putting it all together.

For the Raptors, it will be about duplicating the regular-season successes of the past two seasons and shaking off the playoff failures. They will look to advance past the first round and put pressure on the Cleveland Cavaliers, Atlanta Hawks and Chicago Bulls.

In the offseason, the Raptors looked to address shortcomings on the defensive end. They added DeMarre Carroll, Cory Joseph, Bismack Biyombo, Delon Wright and Luis Scola. Most of their key departures were offensive-minded players, most notably Lou Williams, Greivis Vasquez and Amir Johnson. Lowry, along with fellow holdovers DeMar DeRozan, Jonas Valanciunas and Terrence Ross will be called upon to make up those losses on the offensive end.

Heading into the season, it would appear that the Raptors aren’t quite ready to make a serious run at the Eastern Conference title. That being said, they have a very nice core and should be quite competitive. Another division crown seems more than likely, as there is no viable threat in the Atlantic. They should be able to get the monkey off their backs and advance past the first-round this season, while in the process sending notice to the big boys in the East that “we’re coming.”

The wild card here is Lowry. Reports are he has made significant changes to his body in hopes of avoiding the end-of-season flame-out that burdened him last year. If he can duplicate the incredible stretches he has shown over the past two seasons for a full campaign, he becomes a truly top-tier guard and will have the potential to carry the Raptors to the conference finals.

Lowry’s progression, and by extension that of the Toronto Raptors, will be something to keep an eye on throughout the upcoming season. If he can truly take that next step, he can take the Raptors with him — Lowry the elite point guard walking hand in hand with Toronto the legitimate contender. It will be fun to watch. For Lowry and “We the North,” the time is now. 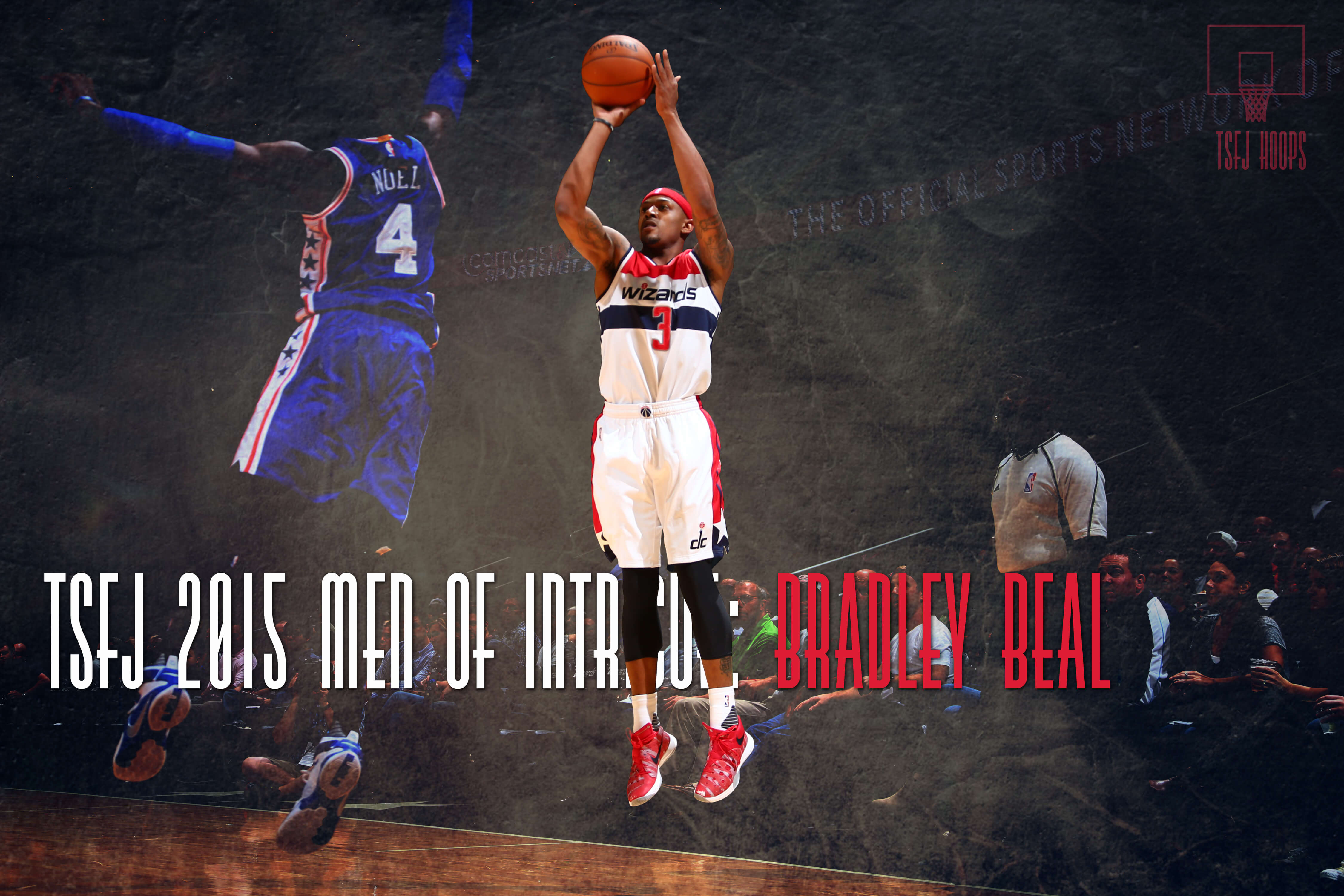 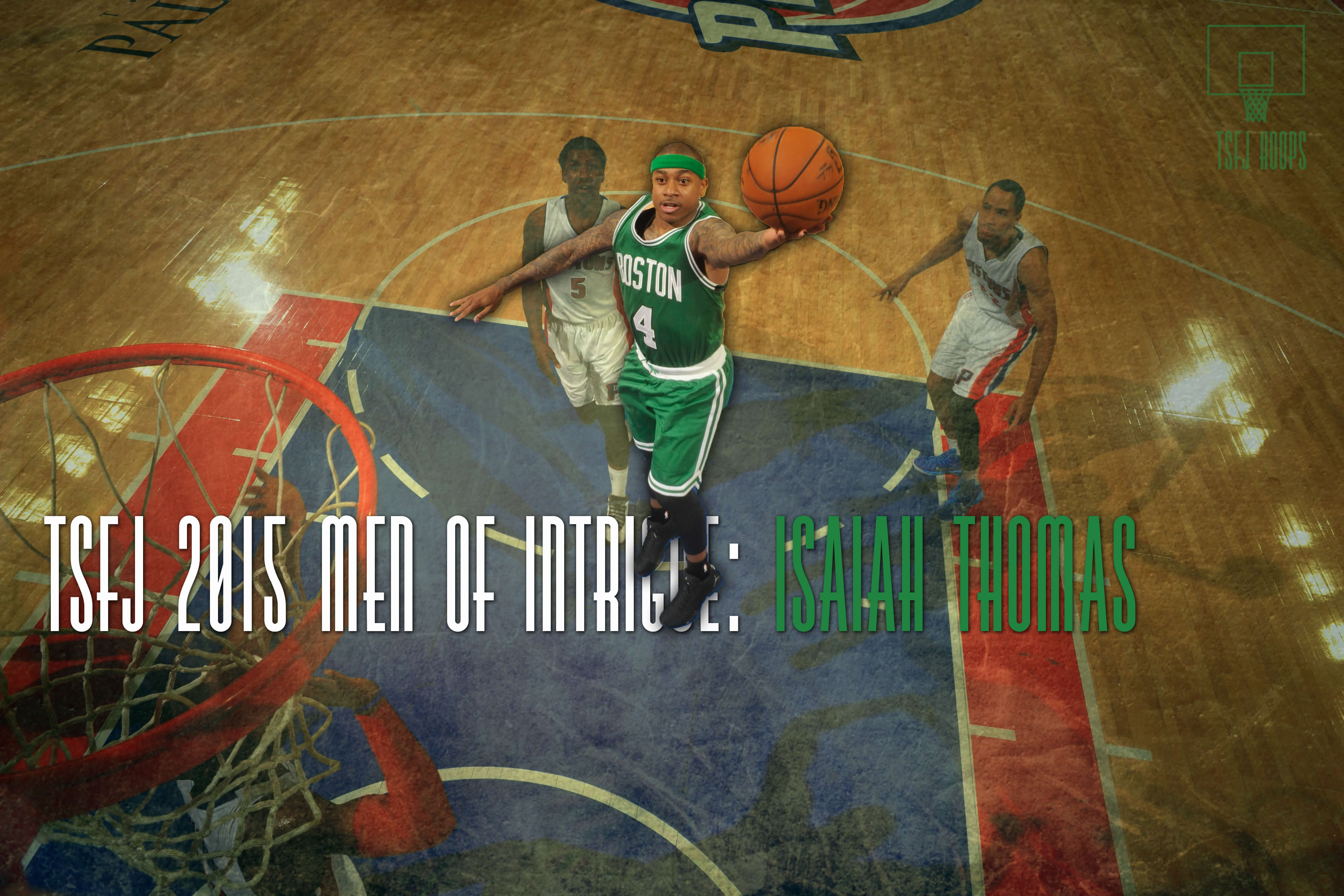 A Sports Scribe The NBA's 30 Men Of Intrigue: Isaiah Thomas
0