The last time that the New York Knicks finished with a record of above .500, it was 2013. Now, they’re likely to be involved in the playoffs.

Yes, you’re reading that right – the New York Knicks have done it! Now, the NBA franchise will finish the current season with a record over .500. With that said, the Knicks still have some work to do to guarantee themselves a playoff spot.

There’s not many games left to play for most of the NBA teams in the league, with others already having secured a playoff spot in both the Eastern and Western Conference.

On Monday night, the Knicks travelled to Tennessee to face the Memphis Grizzlies. Coming away with a 118-104 win, the Knicks extended their record to 12 wins in 13 consecutive games. Admittedly, it wasn’t the most memorable game of the season, but the Knicks found a way to get the job done at the FedExForum in Memphis. 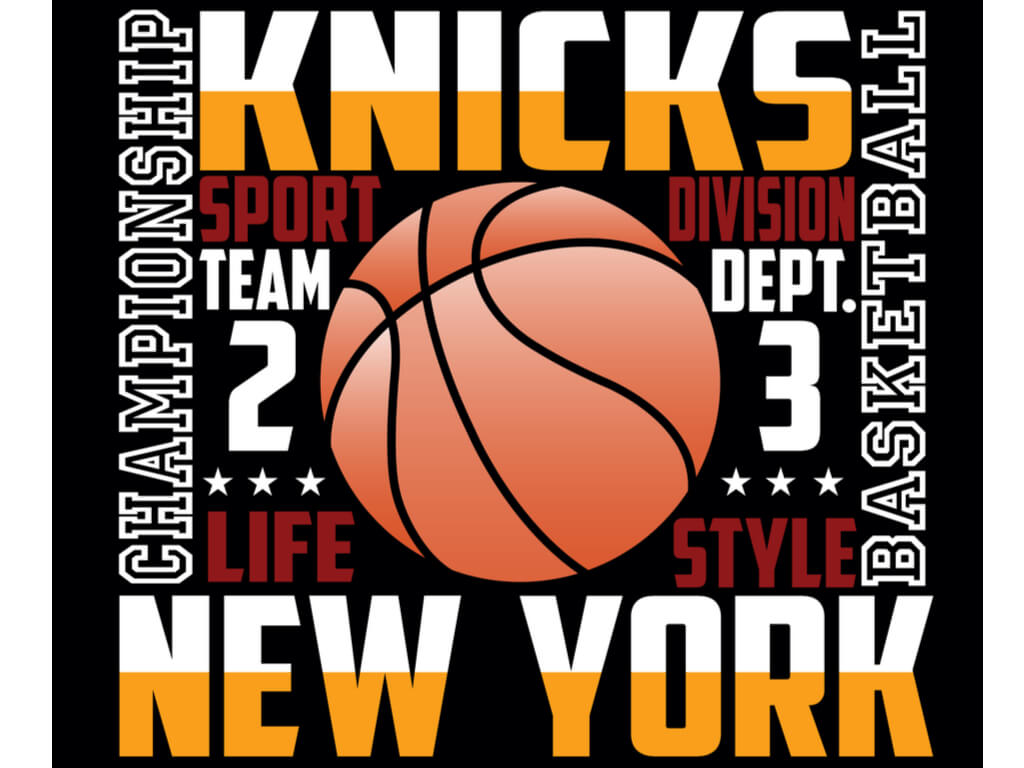 The Knicks’ Julius Randle scored 28 points on the night, as well as a season-high points tally from Derrick Rose helped the Knicks to get the win. After the game, Knicks coach Tom Thibodeau praised his team’s performance.

Thibodeau said: “You gotta bring the energy and the commitment to win, and so I thought our guys were excellent in terms of preparation. We got in late, or early this morning, and just being ready to go at the start of the game. … We built a lead in the third, struggled a little in the fourth, but found a way to win. Whatever we have to do to get the win, it’s hard to win on the road”.

Currently fourth in the Eastern Conference, the Knicks have a recent record of 12-2, with their latest game a 113-97 loss to the Denver Nuggets. However, they still have a two-game cushion on seventh place Miami Heat.

On top of that, there’s only six games remaining in the regular season, so the Knicks will certainly be looking to end their season strong to cement their place in the postseason.

It was a solid start to the season for the team in New York, in particular while on the road – winning three of the first four road games of the season. Now, the Knicks’ impressive recent record has landed them in their playoff position.

Can the Knicks Make the Playoffs?

We've become so used to hearing the words "the Knicks Suck" - mostly from their own fans - that it almost doesn't feel real. Can the New York franchise finally break the cycle, or will they capitulate during the run in toward the end of the regular season?

As always, we'd love hear your thoughts at TSFJ - so sound off in the comments or tweet us @theSFjournal.