I suppose beating the Cleveland Cavaliers impressively and administering an “I don’t care if you are the best player on the planet” beat down to LeBron James’ nether region has that affect on people.

It was ballsy stuff, literally.

In fact for the first time this season, Harden, who currently leads the league in scoring, sits atop USA Today Sports’ weekly MVP poll, slightly edging out Golden State’s Stephen Curry. It’s too bad, though, that none of this actually means anything to his chances of taking home the league’s most prized individual award.

For as long as I can remember, the MVP conversation has been a prickly one. The debate usually centers on whether or not the anointed one is supposed to be the preeminent player of a great team or an invaluable component without whom his team might otherwise be invisible. Basically, are we talking most valuable or most outstanding?

It’s a legitimate question, one that might forever remain a mystery. And in reality, much of what factors into someone winning the award is as well. The only thing we can say for certain is that they are always very, very good at doing basketball things.

A look back at the last 10 years of MVP recipients helps make my case. During my trip down memory lane, I thought I might find a definitive marker – some statistic or performance indicator – by which selectees were consistently judged.

In that decade span, the only time the league’s regular season scoring champion won the award was Kevin Durant last year. That said, even though Steve Nash led the league in assists during his back to back MVP campaigns in 2005 and 2006, he is the only winner of the award that did not finish at least top 10 in scoring.

Dirk Nowitzki and LeBron James both secured the honor the season after leading their respective teams to the NBA Finals. Well, those were the circumstances surrounding James’ first MVP. With his third and fourth wins, however, he became the only MVP in the last 10 years to win the award in the same season his team won the NBA championship.

A closer look at this info provides no real clues, just more bafflement and some juicy speculation.

Maybe the award is a “we messed up last season” makeup award. Maybe, sometimes, it’s more an overdue nod to a player’s entire body of work more so than the immediate season. Maybe the regular season scoring title is meaningless.

Who knows what any of this means?

I do know that, usually, by the time the MVP award is announced at the end of season, it’s the anti-climatic, surprise-to-no-one conclusion to a narrative that the media has been building since the beginning.

With that said, my money is on Curry.

His is the name that we’ve been hearing from the start. His team leads the Western Conference. The Warriors sit three spots above Harden’s Rockets and seven higher than the team of a relatively newly named entrant to this year’s MVP discussion, the Thunder’s Russell Westbrook.

Curry is both a fan and media favorite and, in the absence of any requisite qualifiers, that just may be enough to seal the deal.

That is, until next week.

The Crapshoot: Good Luck Guessing Who Will Be the 2014-15 NBA MVP 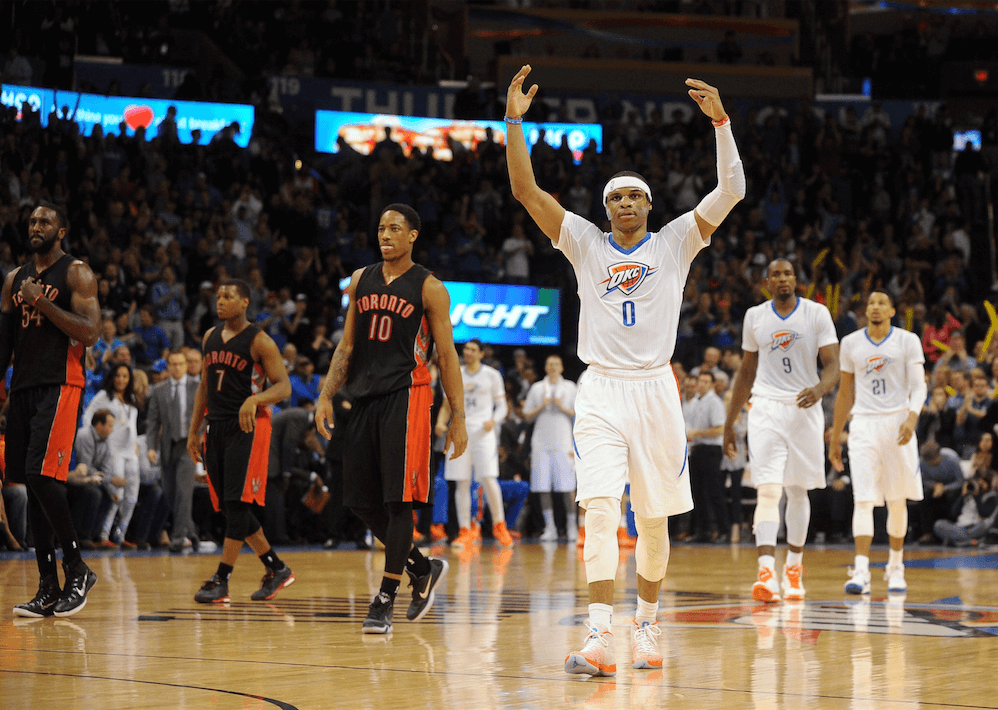 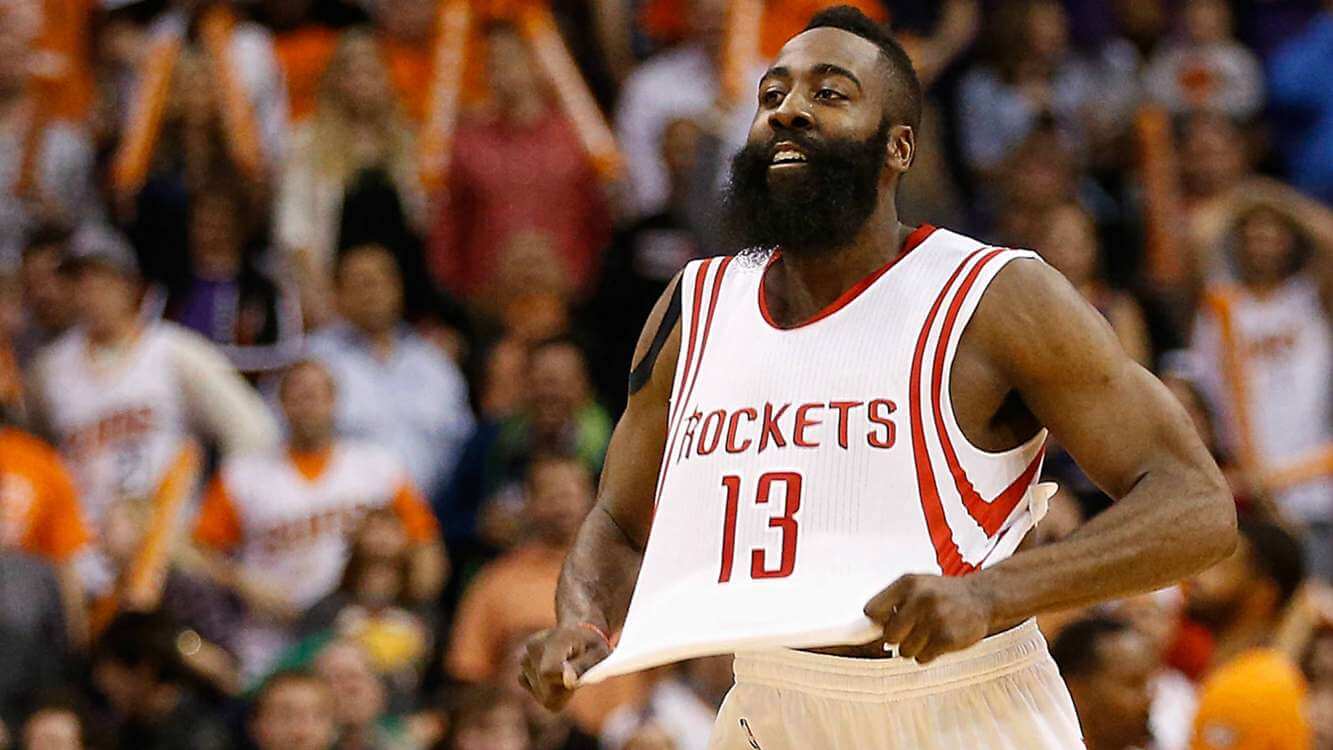