Captained by LeBron James and Kevin Durant, two teams were put together, consisting of 24 of the best NBA stars around, to compete in the annual NBA All-Star mid-season game.

In what seemed like a strange All-Star game, with no A-list celebrities in attendance, and nowhere near a full-capacity arena, it’s safe to say that this was an All-Star game like no other.

However, there was still plenty of magic on the court in what is always a high-scoring game, and the All-Star game did not disappoint. 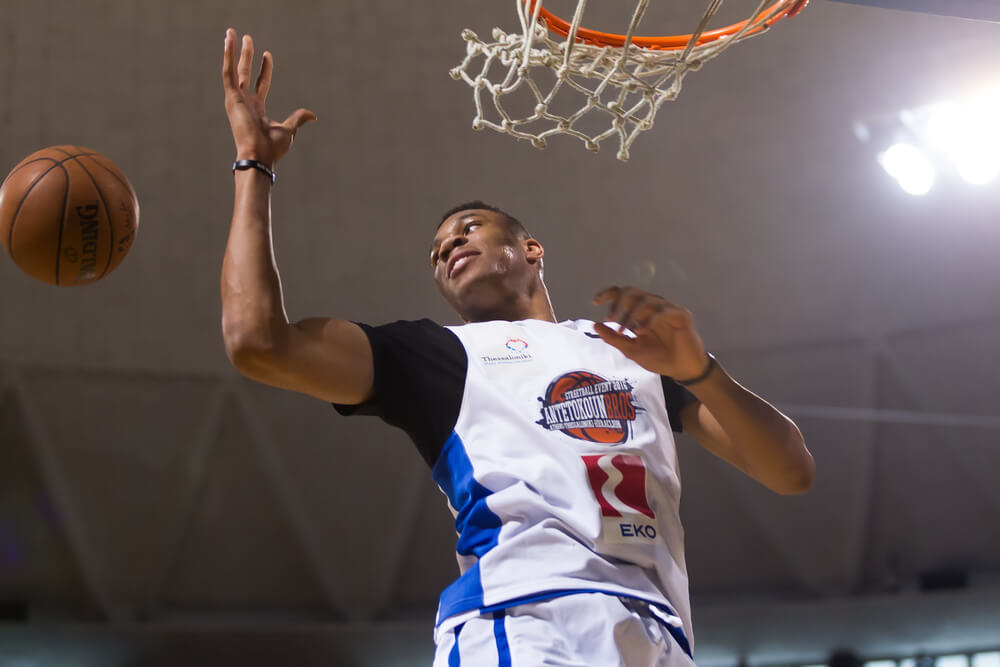 If there’s ever a time to have a 100% shooting success rate, the NBA All-Star game is where to do it. Well, up stepped Giannis Antetokounmpo.

The Milwaukee Buck wrote his name in the history books last weekend with a perfect shooting record, nailing 16 out of 16 scores, including a 3-for-3 record for 3-pointers.

Antetokounmpo finished with a game-high 35 points, and saw him collect the Kobe Bryant MVP award for his spectacular display. This perfect record saw the athlete achieve the best shooting performance in NBA All-Star history.

Following the game, Antetokounmpo commented on his quality performance: “I’m just having fun. Sometimes when you’re having fun and not thinking about the outcome, you just let your instincts take over. 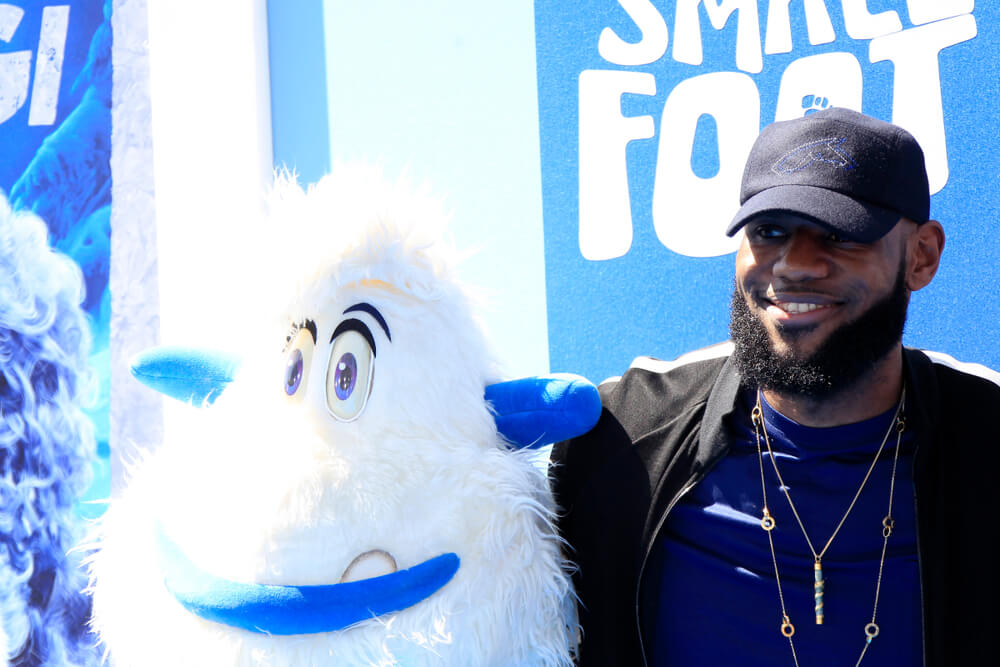 Team LeBron put on an impressive display, taking a 100-80 lead into half-time, following a flurry of scores in the second quarter of the exhibition.

LeBron James only featured in the first half of the game, taking himself off at the half after a quiet first-half by his standards.

James missed some dunks, and only scored four points out of his team’s 170. Yes, you read that right – four.

“Guys go out and compete and play to win. I’ve been on the winning side of all four”. 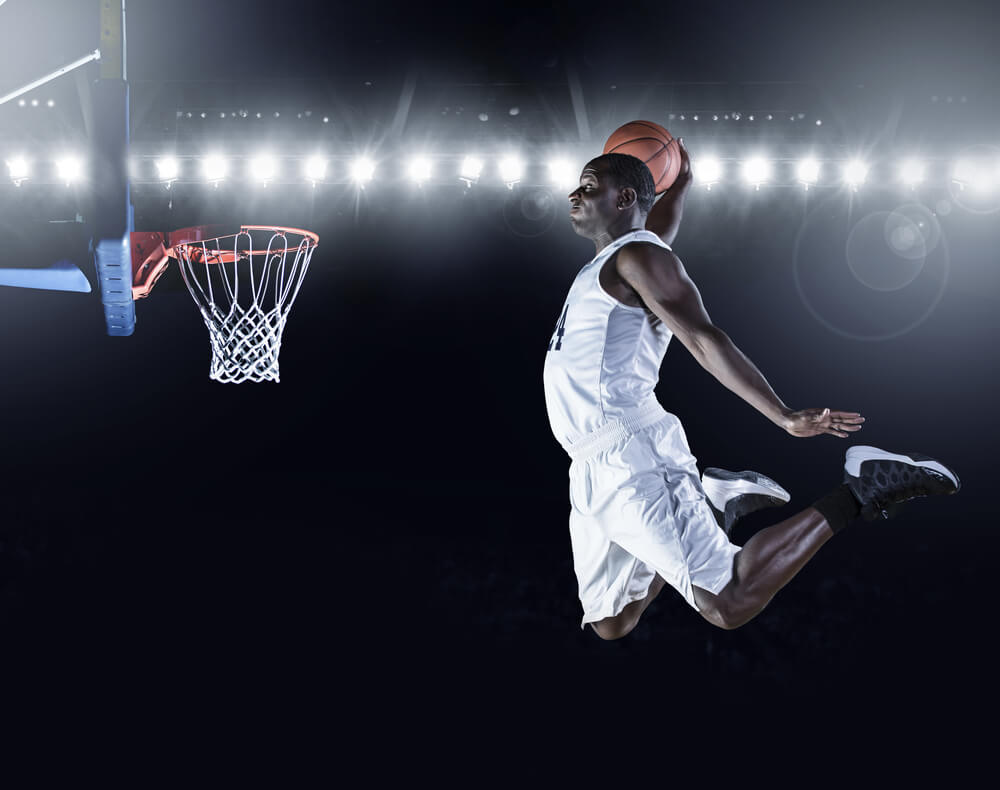 The slam dunk contest is always a part of the All-Star game, with the NBA stars putting on a show for the fans. However, taking the fans away from that equation makes it a struggle for players to make fans lose their minds.

By showcasing their athleticism and outrageous dunks, it’s always an exciting talking point of the All-Star game. However, with the coronavirus pandemic still ongoing, the State Farm Arena in Atlanta was almost empty.

Some of the slam dunks on the night were amazing to watch, and they always will be to fans watching. Being in the arena would have been surreal though, with the absence of cheers and mad screams coming from stunned fans who’ve just witnessed something great. 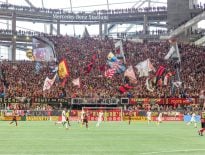 Homepage Is ‘Normal’ Sport Back in Site? 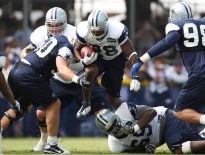