We last saw Paul George in a cameo appearance in the 2014-2015 season. Rocking the no.13 instead of no.24, it was great to see George grace the floor even in spot duty due to the severe injury he received in the Team USA basketball exhibition game. The hard work showed as he bounced back from a horrific injury that many people thought it was career-ending when it happened.

Prior to injury, George was a two-way star on the cusp of stardom. George led the Pacers to back-to-back Eastern Conference Finals, but of course that one guy by the name of LeBron James stood in his way. Despite losing to James, George did more than hold his own and fought tooth and nail with the King throughout the playoff series. The two-time All-Star has several accolades under his belt despite being only 25 years of age. In George’s short career, he has been named as the Most Improved Player (2013), NBA All Defensive Team (2013 and 2014), and the NBA-All NBA Third Team (2013 and 2014). It seems like George has been around for so long, and we forget that he is just now reaching the prime years of his career.

Standing at 6’9", George is a quintessential do-all player in the today’s version of the NBA. George has the ability to defend four positions and he can play four positions, if needed. Players with George’s versatility are few far and between. There aren’t many players can go toe-to-toe with LeBron James and Kevin Durant and PG-13 is that guy. He’s not on their level of superstardom, but he is a star in his own right.

This season, a fully healthy Paul George will be ready to go and in this preseason he is showing glimpses that he is the PG of old. George will be playing both the small forward and power forward positions. George has expressed his displeasure about playing the four, but I believe it will suit him well in the new look NBA. In the past, power forwards were lumbering big men with back to back basket post moves.

In today's game, the new power forward is expected to be versatile on both sides of the court. George, who was one of the best two-way players at the small forward position, will be one of the most versatile at whatever position he plays in the NBA. Most bigs will not be able to guard George offensively and on the defensive side of the ball he has the length, quickness, and the will to still wreak havoc.

The Pacers no longer have David West and Roy Hibbert. Without West and Hibbert, George and the new look Pacers will play at a faster tempo. In the first time in George’s career, he will be able to utilize his skill and athleticism in the open court. With the new look Pacers; George will have the opportunity to zoom down the court as if he is a Ferrari roaring down Interstate 69 in Indianapolis. In previous years, the Pacers were reliant on a half-court game, due playing with two traditional big men. With the addition of Monta Ellis teaming up with a healthy George on the wing, things could get pretty scary in the East.

The Pacers should be back in the playoff hunt and it all it’s on the play of George. If he's the player that he was prior to injury, people will to keep an eye on the Pacers as one of the sleepers in the East. Last season without George, the Pacers played pretty well despite not making the playoffs, and they will only improve with his return and the addition of Ellis.

The Eastern Conference is deeper than it has been in the past despite not getting the love from the media. With the return of George, Indiana should be next in line to make some noise. They have the ideal coach and complimentary pieces that surround George. Pacers fans should expect to see their team return to the playoffs thanks to the full health of their star forward. His nickname may be PG-13, but teams in the East will receive a rated-R performance from George on a nightly basis because things will get filthy this season.

Welcome back Paul George — the NBA missed you. 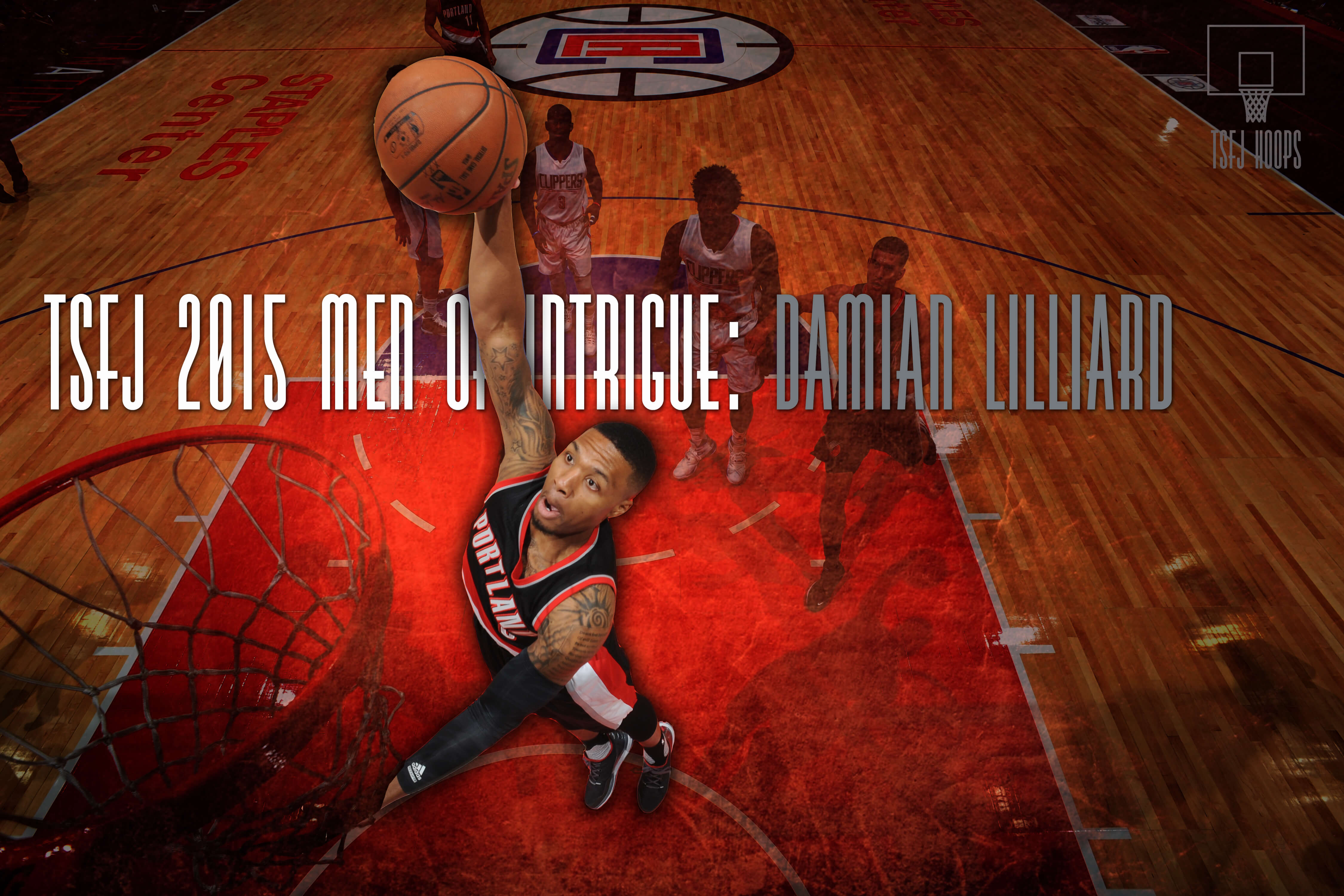 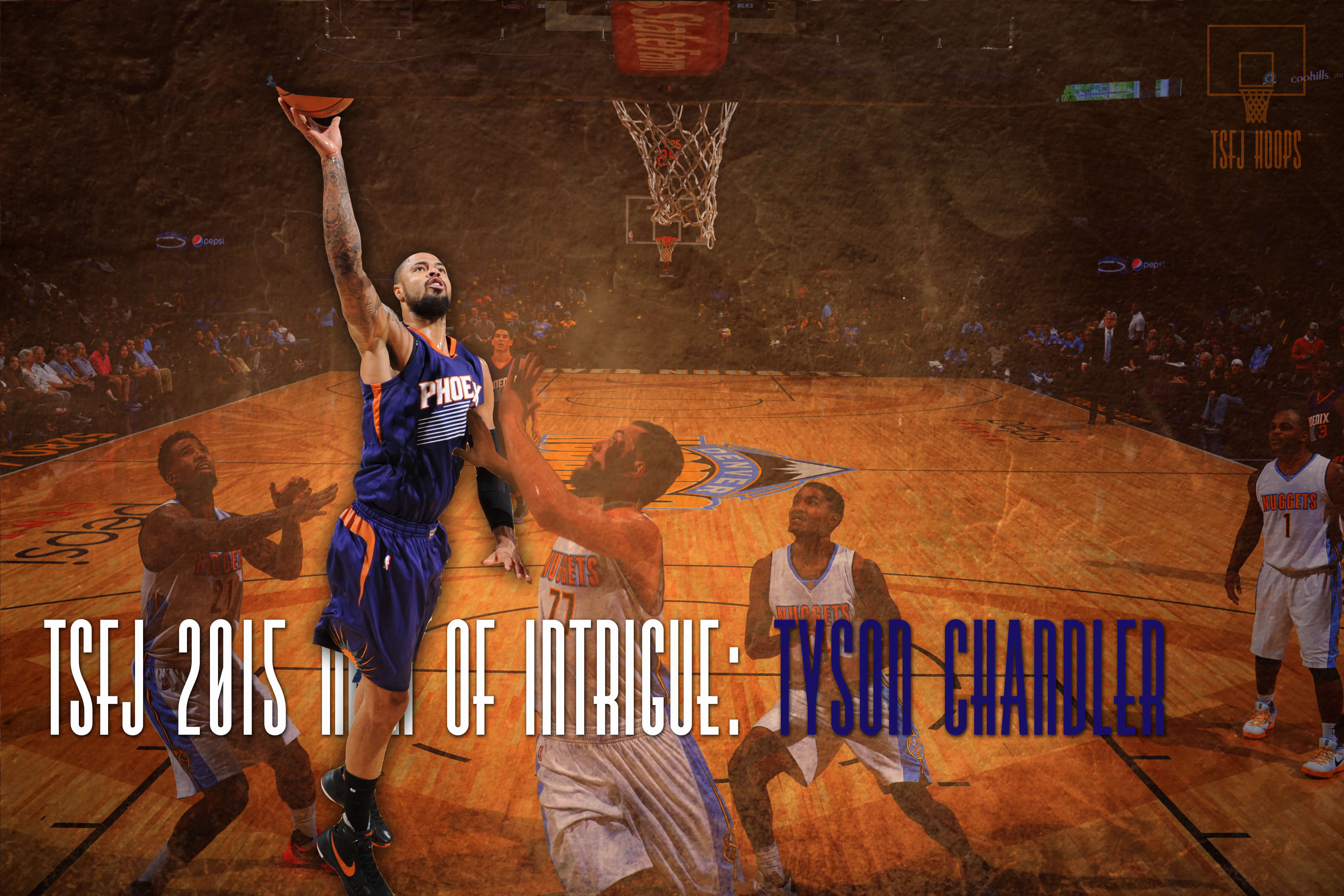 A Sports Scribe The NBA's 30 Men of Intrigue: Tyson Chandler
0