After a surprising playoff run and the debut of some well-received new uniform and court designs; the Milwaukee Bucks are, in the hearts of hoops hipsters and NBA intelligentsia, if not the face of cold data suggesting a very mediocre offense, poised for a breakout season. The narrative makes sense, too: “Plucky, young underdog (Milwaukee) gives bullying regional neighbor (the Chicago Bulls) a surprisingly chippy playoff series before eventually bowing out. The path’s clear now for the Bucks.” Despite the convenience of the narrative, it’s not that crystal clear for Milwaukee this season. No, there are still a lot of question marks and no question looms larger than Jabari Parker.

Parker, coming back from a torn ACL in his left knee, has been taking his time in recovery. He and the organization have consistently explained to the media that there’s no timetable for a return and his dearth of preseason action suggests that the team is just as committed to this notion as Parker himself. If Parker’s absence extends, say, into 2016 and the Bucks stumble out of the gates, one will have to wonder if an ownership group and the Wisconsin politicians who greenlit the Bucks’ song of a new stadium deal will be itchy to get Parker into the lineup to, y’know, compete and ostensibly make the Bucks more competitive. Because for all of the stifling length and turnover generation that this Milwaukee outfit has, this is still, in spite of the Greg Monroe acquisition, a deeply flawed offensive team that ranked slightly above average in pace and second-to-last in turnovers/100 possessions.

Oh, Bucks. With the departure of underrated passer Zaza Pachulia (stop smirking) and the continued presence of Michael Carter-Williams as the starting point guard, ball movement will be a concern. Hell, making enough baskets will be a concern on most nights, yes, even when the Bucks are suffocating opponents on defense. And there will be suffocating. Milwaukee’s defense last season was not a flash in the pan. And while there may be some modest regression, this gangly roster (seriously, there’s not a soul shorter than 6’3) will continue to punish teams by clogging passing lanes and challenging every shot. But the defense can only do so much and Milwaukee’s biggest obstacle to another playoff push in the kitten wrestling match that is the bottom half of the East will be the offense that really can’t run on “figure it out later” for another season.

Even though we think we know his game, Jabari Parker has only been in the national consciousness for one season of college hoops and two months of pro ball. Parker could be a facilitator and dynamic off-ball rotator in the offense that helps free up Monroe in the paint and takes the burden off so many of those young Bucks on offense. His continued maturation and the further development of his game will be nothing but a boon for the Cream City’s hardwood aspirations. At the same time we can’t reasonably expect there to not be growing pains for him and an entire Bucks team that will be getting used to Monroe and then acclimating themselves to Parker upon his return.

If Jabari emerges from this injury cocoon as a fully formed, galaxy-devouring small forward god: LOOK OUT, EASTERN CONFERENCE. But the far more reasonable expectation is for Jabari to struggle to blend in with a Bucks offense that itself is struggling. Growing pains and baby steps, to build a contender takes time. To build a superstar, too, takes time. Jabari Parker and the Bucks’ time is almost here, but not quite yet. 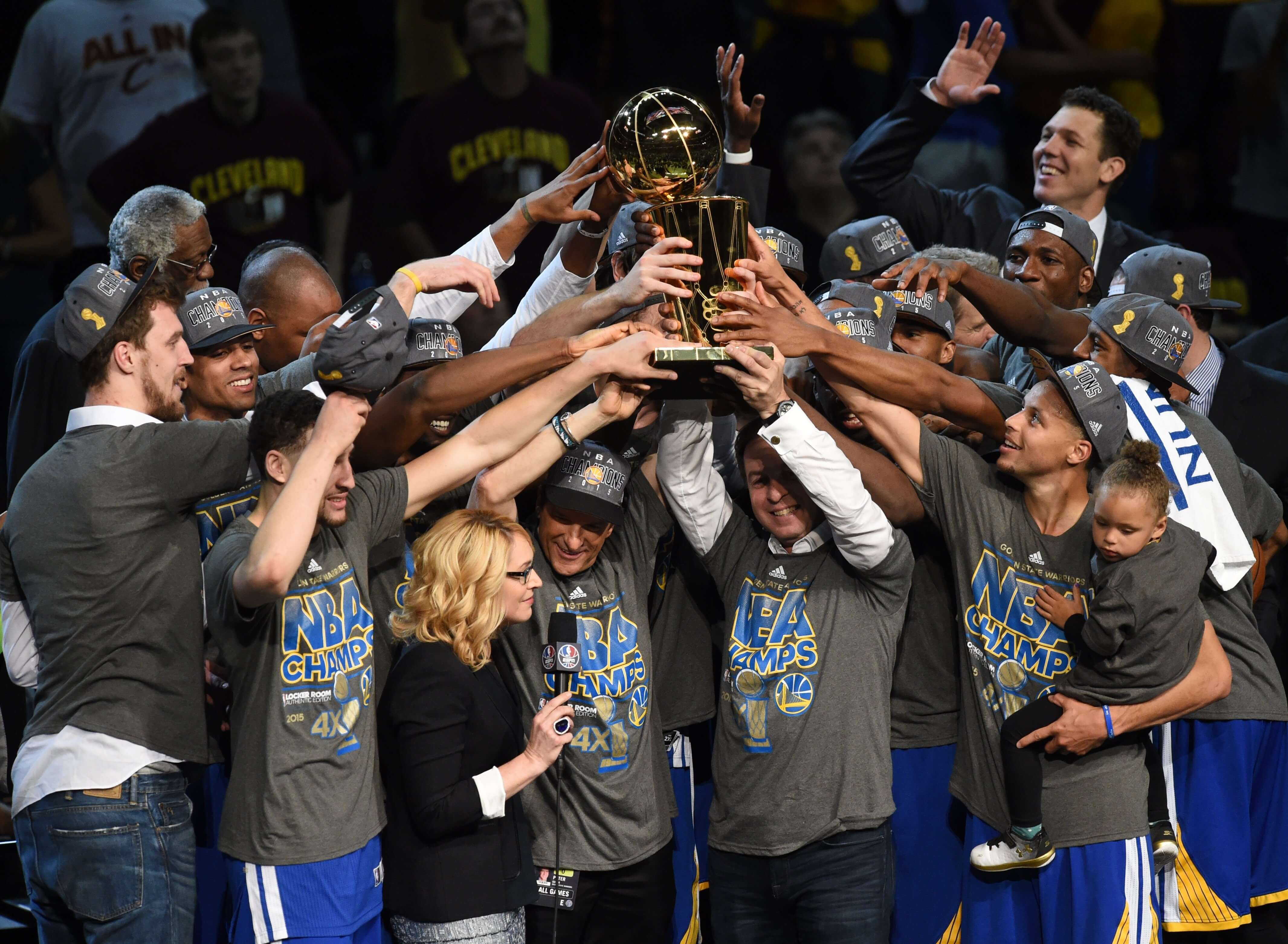 Basketball The Promise Of Basketball: The NBA Tips Off Tonigh…