As a lifelong fan of the Los Angeles Lakers, I can completely relate to the season the Portland Trailblazers are about to go through. At the heart of that franchise, especially after former franchise player LaMarcus Aldridge’s departure: Damian Lillard.

After Kobe Bryant and Shaquille O’Neal famously funded and separated, it was Kobe left behind to lift the pieces after Shaq’s trade to Miami. Even worse: Shaq went and won a title as Kobe toiled in mediocrity back in Los Angeles. Kobe’s image took a hit he still hasn’t recovered from in many eyes because of the possibility he pushed Shaq out.

While Lillard and Aldridge never publicly took issue with each other, there were some rather interesting quotes as Aldridge made his way to San Antonio. It’ll be interesting to see whether Lillard’s image takes any kind of hit as his team racks up losses.

For the most part, Lillard has always fared well in the media. He was drafted at a comparatively advanced age next to his peers and has maintained a positive image through personal and team-wide success. The lone hiccup coming after being passed up for the All-Star Game last year.

Other than Lillard, not a single starter from last year's roster remains in a Portland uniform. Before injuries crippled the Blazers, they were a dark horse to compete for a title. How Lillard handles such a rapid transition to the NBA’s cellar will tell a lot about what kind of leadership qualities he possesses.

In fantasy sports, the rule is stats will have to come from somewhere and, for the most part, inefficiency is rarely an issue in that forum. Given how analytical NBA coverage has become, though, get ready for the questions as to whether Lillard can recover from the losses he’s endured from throughout this roster.

Just as Kobe learned, though: eventually, talent makes its way back to talented organizations. No, the Blazers do not have the same storied history as the Lakers, but in recent times, the number of seasons where they’ve competed vastly outweigh those spent in the lottery. Lillard is undoubtedly one of the league’s stars.

This year, however, he’ll find out what it’s like to carry the franchise by himself - a task those who’ve been through it will say is vastly overrated. 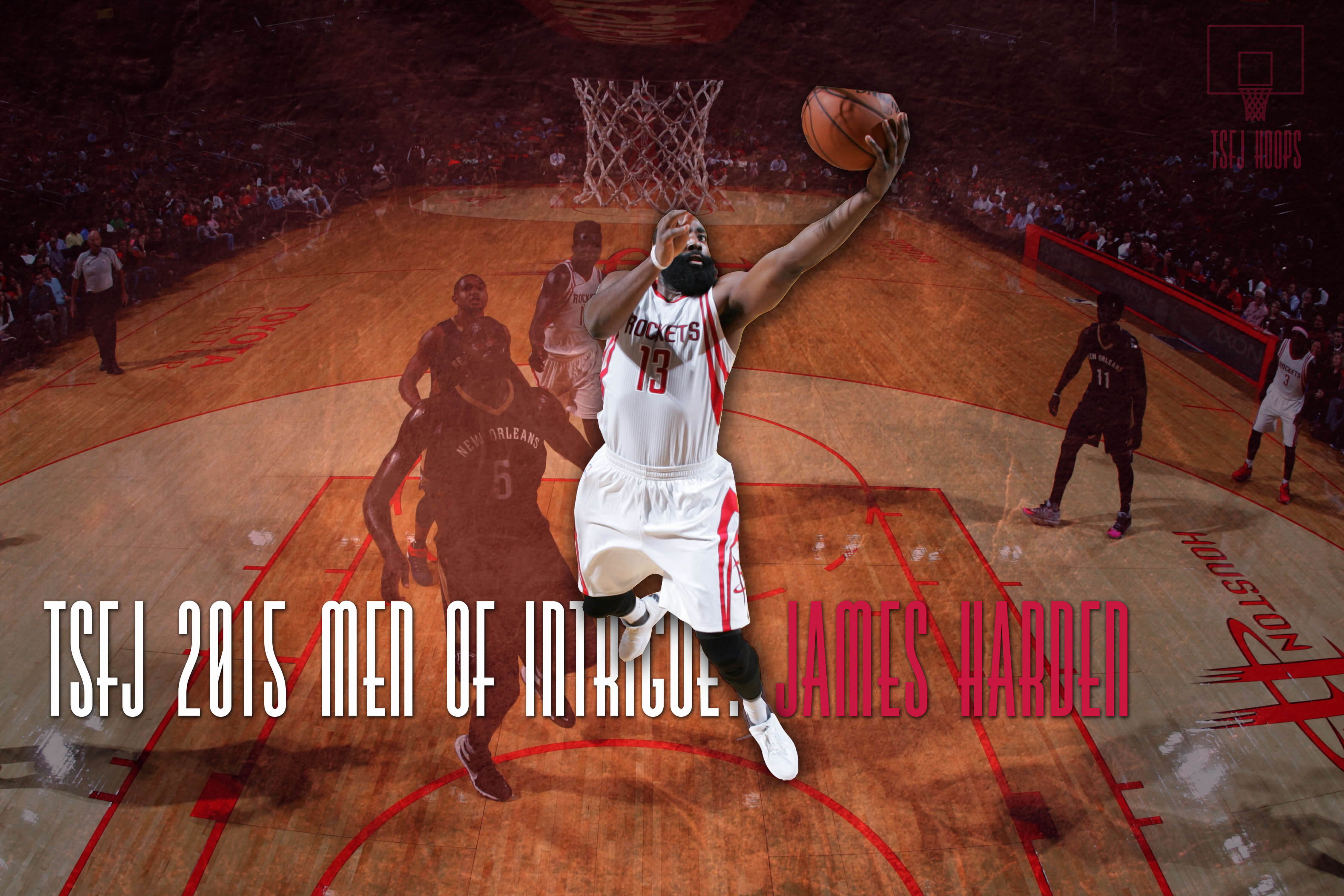 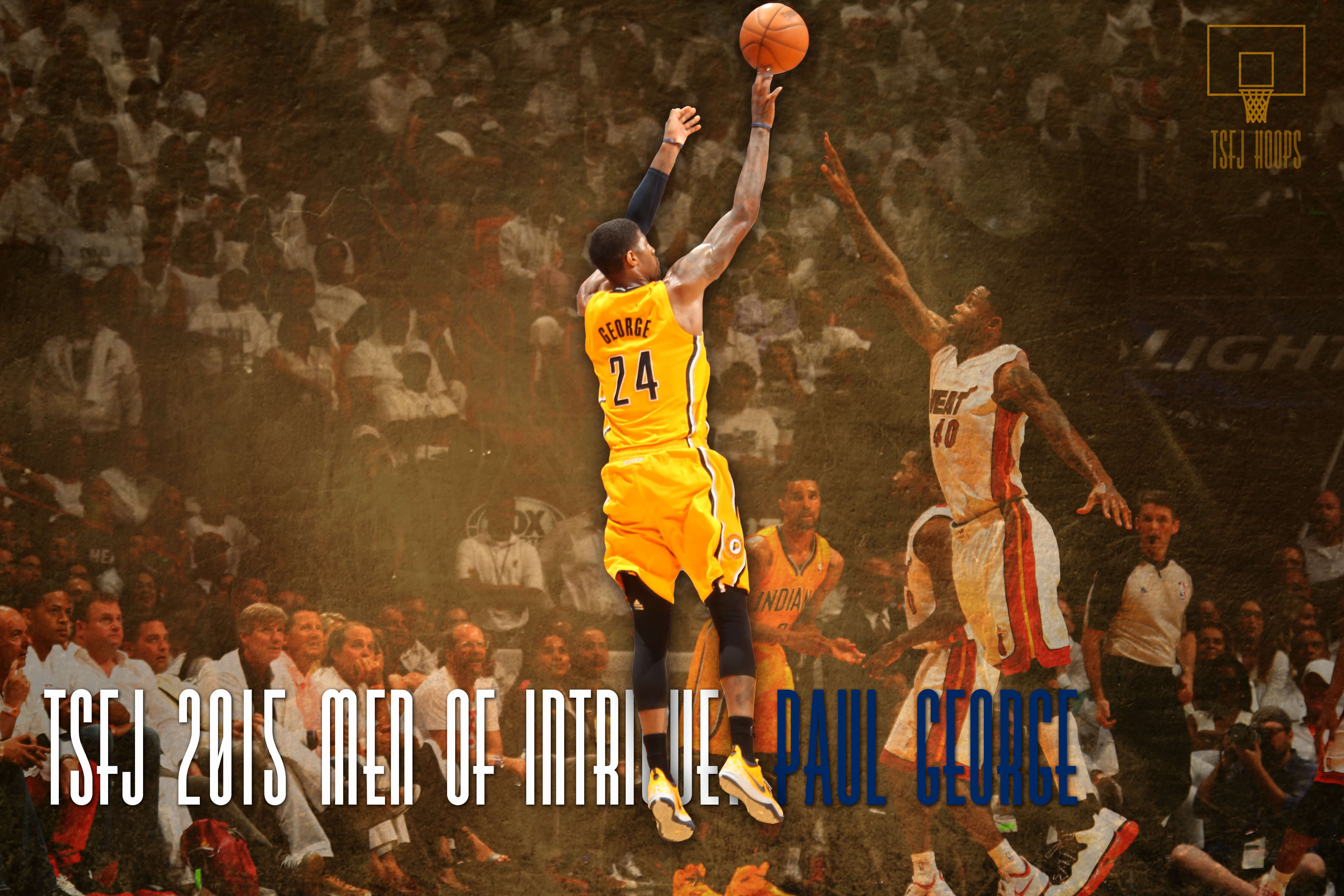