Last year, the Washington Wizards overcame the obstacle of mediocrity and became Eastern Conference contenders. A large part was due to John Wall making the transition from young potential to consistently great player. But for the Team Formerly Known As The Bullets to be truly taken seriously, it’s Wall’s backcourt mate that will have to achieve similar ascension.

The most obvious possible hindrance to Beal’s growth is the injury bug. After starting and playing in 73 games in 2013-14, that number dropped by 10 last season because of a fracture in his left wrist. He’s also been hampered by right leg stress injuries throughout his short career. But Beal won’t turn 23 until next June, so the healing powers of youth still have a chance to work their magic as he develops as a player.

Multifaceted, young shooting guards have a unique path to NBA stardom, especially if those players aren’t drafted to be #1 options. For example, Bradley Beal’s burden is different than budding phenom Andrew Wiggins’ load in Minnesota. However, it is clear that Beal has all the tools to be an elite guard, despite sharing a starting lineup with one. This is a tougher existence because Beal has to grow like he’s playing Twister: he has to position himself in a way that’s near John Wall, but doesn’t cause the entire foundation to topple.

The easy guide was written in Oakland by Klay Thompson. He and Stephen Curry are an established tandem as Curry further establishes himself as an individual superstar. Klay’s role as Number Two is cemented both above and below him, and the second entendre of his role is just as important as the first. That is the level Beal needs to reach. He *has* to be Number Two. That matters for the growth of Wall as Number One as well as the stability of the rest of the Wizards to know the team’s young dynamic duo is stable and blooming.

Young backcourt duos are not a guaranteed success. The difference from a young guard/big man combination is that the two guards’ skills overlap on offense. Beal has shown the capability to run an offense, in addition to Wall being able to take over the game with his scoring. I’m not suggesting the pair will grow like Kyrie Irving and Dion Waiters – or Allen Iverson and Jerry Stackhouse – but I am stating that these two will need to have a chemistry and understanding between them in order for the Wizards to be serious contenders. For some reason, backcourt mates have to, well, love each other with a camaraderie that’s beyond words. As romantically cheesy that may seem, it’s true. At least early on, Wall and Beal are headed towards that, and the Wizards path to success continues to trend upward.

by The Fam time to read: 1 min
Basketball The NBA’s 30 Men Of Intrigue: Goran Dragic 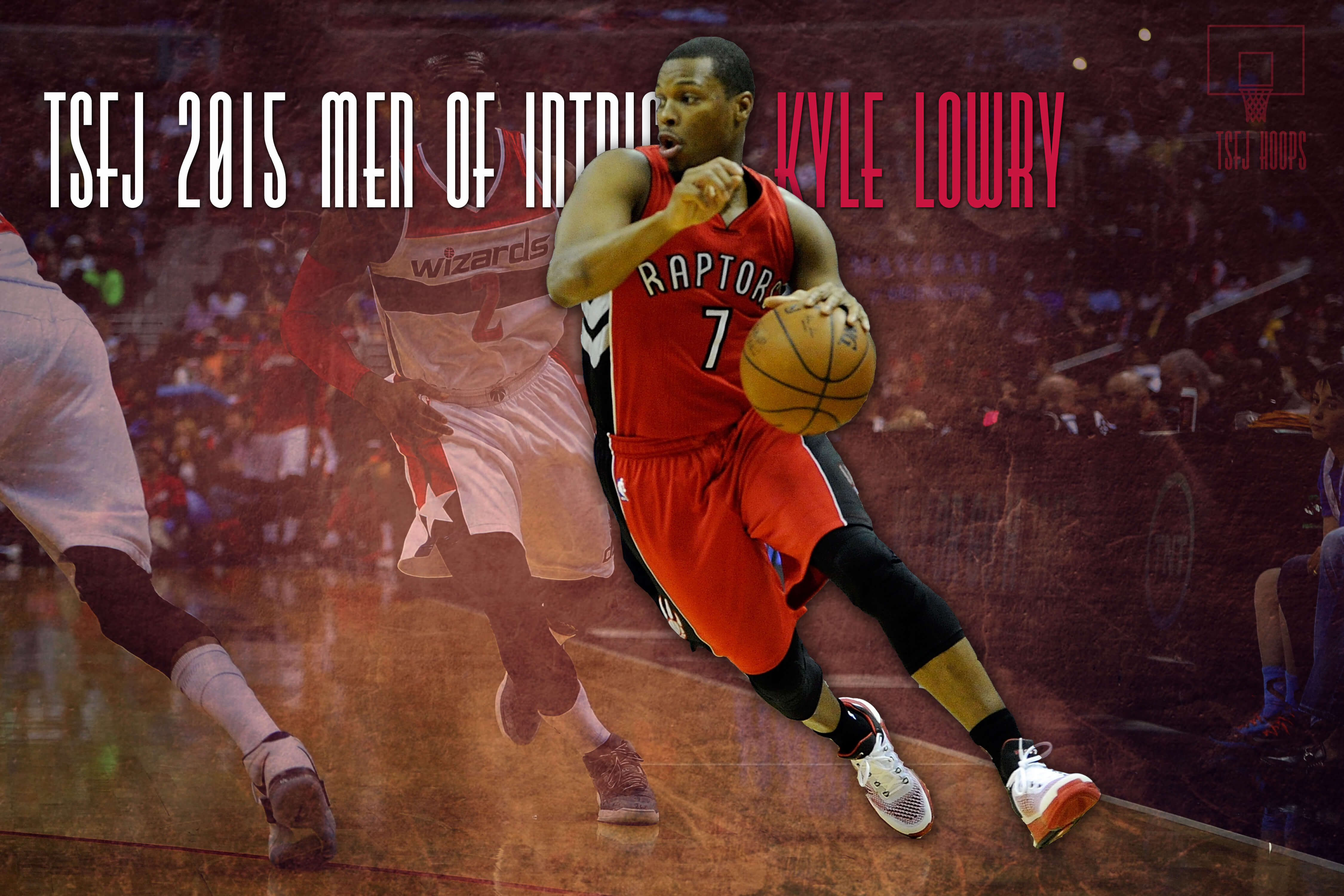