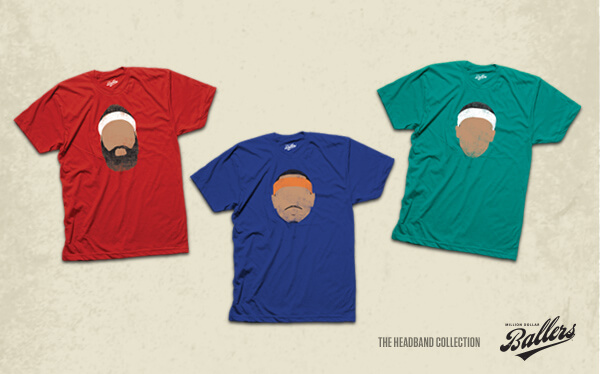 Before going into my two main critiques about these Million Dollar Ballers t-shirts, let’s all take a moment to golf clap for MDB in celebrating their two-year anniversary. The American Dream has always been to start your business and see a profit with some degree of success from doing so.

The team behind owner Greg Beers (awesome last name, by the way) appears to be doing so. “We started our business because we were inspired by many current players that remind us of legends from the golden age of basketball,” says Beers. “These throwbacks could dominate in any era — we expect to see them enshrined in Springfield someday.”

Like any great, red-blooded American business would do, for their celebration, the folks at MDB are giving us — the consuming public — a chance to score a deal. For the anniversary special, only 50 shirts were printed in the designs seen above — James Harden, Carmelo Anthony and Rajon Rondo. Simple, yet dope, they’re a perfect gift for any Rockets, Knicks or Celtics fan who has a birthday coming soon. Or if you just want to be a good Samaritan and allow good karma to pay you back in the long run, that works too.

Now, for my two issues.

1. This isn’t the MDB crew’s fault. They didn’t know. I love the designs, again, because of their simplicity. The Harden tee can go with a plethora of outfits, but I cannot in good faith wear a Carmelo or Rondo tee. I just can’t do it because of political affiliations, which aren’t difficult to discover simply by doing a tad bit of digging (or reading point #2). I do, however, know plenty of Knicks and Celtics fans who’d love the shirt.

2. WE’RE DOING CURRENT PLAYERS WHO HAVE THE POTENTIAL TO BE LEGENDS AND WHO ALSO SPORT HEADBANDS! WELL, WHERE THE HELL IS LEBRON’S?!?! This must be some sort of sick joke. Either that or a line dedicated to future top three players to ever live and the greatest player since Michael Jordan is on the horizon. Million Dollar Ballers, you’ve stabbed me in my heart and there’s no turning back from such an act of degradation.

Unless, of course, there’s one already made and I simply jumped the gun by proving the “Law of Assumptions” to be correct (“when you assume, you make an ass out of you, NOT me”). In which case, I offer my sincerest apologies.

One Reply to “Million Dollar Ballers Puts On For Harden, Carmelo And Rondo With The Headband Collection”

Million Dollar Ballers Puts On For Harden, Carmelo And Rondo With The Headband Collection 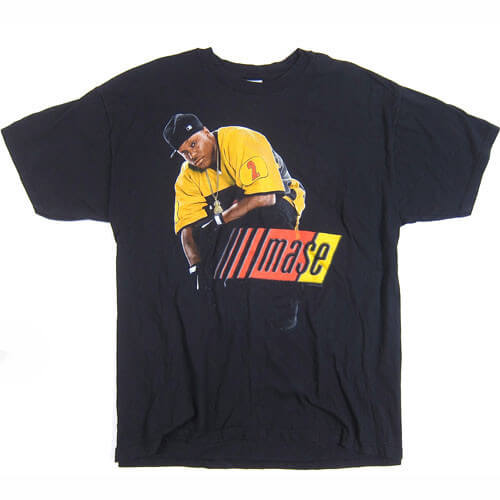 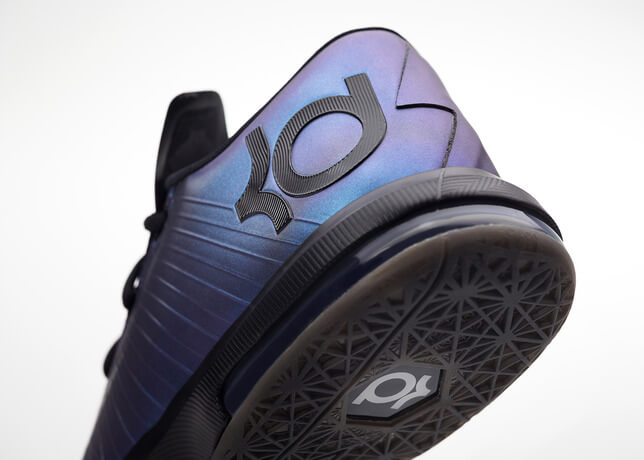