ESPN celebrated the 20th anniversary of its website by comprising a list of the 20 most dominant athletes of the past 20 years. That last modifier clause is important, because according to them, Michael Jeffery Jordan has been the most dominant athlete since 1995. This would be fair if the list was (overtly) including business success. But it doesn’t.

This is what I mean by “words mean things.” It also speaks to the ideal that His Airness is the default answer, no matter the question.

Michael Jordan, within the time criteria, was an active basketball player from 1995-98 and from 2001-03. What that ESPN list is implying is that Jordan, in those five seasons, was more dominant than any other athlete since 1995. Jordan’s accomplishments are nothing to shun completely. Three Finals wins and MVPs, two regular-season MVPs, and five All-Star Game appearances. These are fantastic achievements, considering how good a player he was at his advanced age. However, MJ was only active a fourth of the years ESPN.com has been around. His accomplishments put him ahead of athletes who’ve achieved the following:

And that didn’t include the football or futból players, or even the undefeated boxer in a sport where everyone loses. Jordan deserves to make the list, but placing him number one is at best shortsighted and at worst lazy.

This isn’t a direct shot at ESPN or the author(s) of the list. They are, however, in the reticle crosshairs of me taking aim at a sloppy collective conscience that MJ is the default answer for the modern athlete.

In the words of the great philosopher and man of the people, Kenneth Masenda, “Stop making everything about Michael Jordan.”

Nostalgia blurs our memories and inflates legendary mystique to irrational proportions. Twenty years ago is a long time. It is also enough time that even Michael Jordan can be surpassed in something.

3 Replies to “Michael Jordan Is Not The Answer To Everything”

Michael Jordan Is Not The Answer To Everything 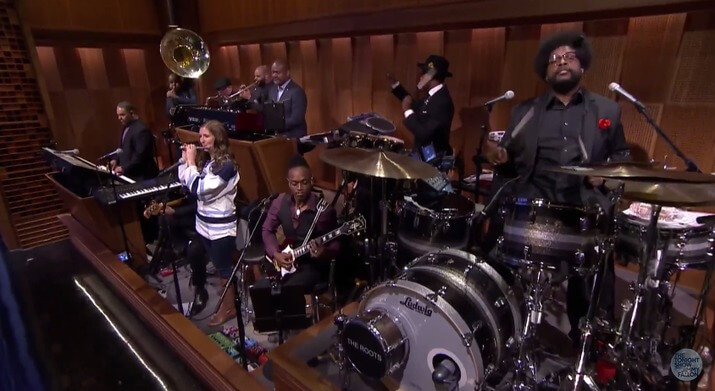