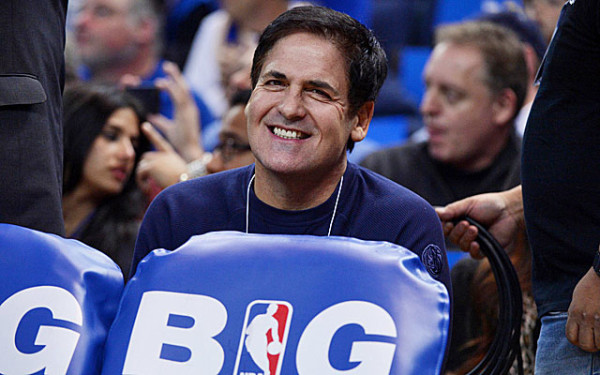 The past two or three weeks in the sports world have been anything but normal. About a week before the NFL Draft, the sports world got turned upside down with the Donald Sterling incident. Sterling was considered a victim by some and a racist by many. Race itself is always relevant whether we want to acknowledge it or not. Sterling was clearly being baited based on the fact that the young lady took the time to record it and asked all of the right questions to get him to say what he was really feeling.

The question remains on if it should have been protected speech. He was in his own house. Many of us would probably lose our jobs if some of the things we said were recorded when we were just chilling at the crib. The problem isn’t how the information was gathered though. When you are wealthy and a public figure, you live by a different set of rules. There are many that are in your favor (not paying for meals when you have more money than everyone in the place, getting free items sent to you to wear that you can easily afford and VIP privileges at exclusive places), and of course, there is going to be great criticism when you serve up opportunities that are out of order.

Recently, the players union has requested an ownership vote to get Sterling removed. The #wheresthevote movement is real, and many players, owners and fans want to see Sterling removed as the owner of the Los Angeles Clippers. Mark Cuban took to the streets in a recent interview and explained his reasoning to why he thinks taking away Sterling’s team may not be the best for the NBA.

Cuban discussed stereotypes and said that everyone has a few things in their lives that people fear. He discussed how various subjects would make him change the side of the street he was walking on out of fear of what might happen. One example struck up a lot of conversation, as he touched on a sensitive topic in the black community with the Trayvon Martin case still looming strong in the hearts of Martin supporters. 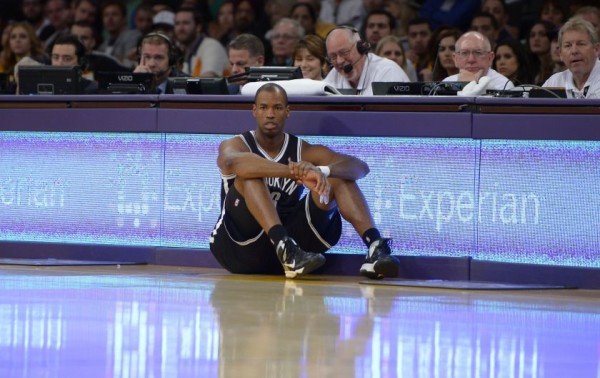 Race continues to be a topic in the sports world and will probably always remain relevant, but another beast has been creeping into relevance as of late. Homosexuality is no longer taboo in the sports world. Since Jason Collins decided to come out, more and more athletes are feeling the need to open up and express themselves sexually.

Michael Sam became the first NFL draftee to openly enter the draft as a gay man. ESPN and other networks were ready to embark on the ventures of Sam on opening day of the draft, and although he didn’t go until about nine picks before the end of the draft, they kept cameras rolling and people on the scene to deliver the historic moment.

Cameras were placed in openly gay bars in Los Angeles and at a residence that Sam and his boyfriend were located for the draft. The celebrations of all draftees that were being covered was interesting to say the least, but none of them were as extensive as the one that Sam received. To some it was awkward; to others it was celebratory. Either way, it was met with mixed reactions, and at the end of the day, another barrier was broken and another box of things that can and will be discriminated against was revealed.

As bad as racism and homophobia are in the world of sports, drug usage has found its way to relevance again as well. Several former NFL players are suing the NFL owners due to allegations of being given illicit drugs to get them back on the field. I remember when I used to play ball that the phrase “you can’t make the club in the tub” was real. I recall being given things that you can’t even find on the open market today.

Drugs like Relafen (nabumetone) were given out like tic tacs back in the day to help players overcome pain. When that wasn’t strong enough, other pain killers and injections were given. I’ve seen guys who played with broken bones, but they were too spiked up to even know they were that hurt until the game was over.

It’s not that drug usage is uncommon, because it is. It’s that most of these drugs were given under the ownership’s command and the trainers were just following orders to keep the investment moving on the field by any means necessary or until they felt like they were getting a proper return on their investment.

Illicit drug usage is real, but there was an incident that leaves me with mixed emotions as well. Robert Mathis used a fertility drug to assist in a speedy pregnancy with his wife. Allegedly, Mathis and his wife hoped to have a child before his mother, who is sick with cancer, was too sick to enjoy the child. On the outside that makes sense. The only problem is that Mathis didn’t clear the medication with the NFL. That’s pretty routine protocol for NFL players. However, Mathis looked bad to many because his numbers were incredibly higher than the previous three years.

Many people are speculating, but Mathis and his wife did achieve the pregnancy they were hoping for and he never denied any of the usage. A part of me wants to think that if I were in his position and my mother’s interest was a priority, I would have done the same thing. If you think about it in terms of the fact that the league would have probably told him he couldn’t use it if he asked, then why not go ahead and use it, get the results you wanted for your family, and then apologize and accept the punishment later? Just a thought.

The bottom line is that there are so many struggles that people encounter in the world. Whether it be in the world of sports or just in everyday society, there are always obstacles that continue to emerge. Hopefully as we continue to evolve as people, the need for polarization of these things will lessen and we can magnify more of the good things that take place.

One Reply to “Our Struggles With Race, Sexuality And Drugs In American Sports”

Our Struggles With Race, Sexuality And Drugs In American Sports 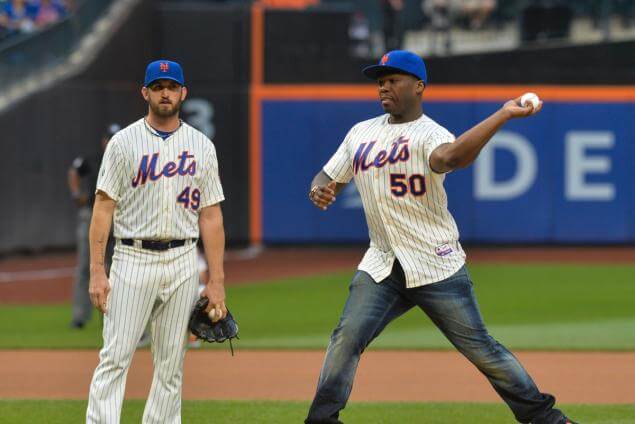 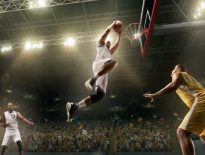