As President Barack Obama’s tenure comes to an end as the leader of the free world, a new presidential candidate has emerged to rival Bernie Sanders, Hilary Clinton and the impetuous Donald Trump. The nominee is the much-maligned J.R. Smith.

Smith’s mission to “Make America Lit Again” has been on full display since the Cleveland Cavaliers defeated the Golden State Warriors in the NBA Finals. The sharpshooter, who hails from Newark, New Jersey, was once loathed by many, but his level of adoration has heightened since becoming an NBA champion.

With a tear-jerking post-game speech to honor his parents Earl Smith Jr. and Ida Smith, he bared a side that has never been seen in the public eye. To some, Smith is an enigma, but over past few years, he has revealed that change is inevitable — well sort of.

After the emotional speech, J.R. celebrated as if it was 1964, the same year when Jim Brown brought the city of Cleveland its last professional championship. The bottles were popped, champagne was sprayed and his performance in XS Nightclub was about as good as his second-half showing in Game 7 of the NBA Finals.

After his Rob Gronkowski-like showing in Las Vegas, Smith continued his campaign for presidency as he stepped off the airplane in a manner that only would only be appropriate for the jump-shooting aficionado.

As the movement continued in Cleveland, Smith was the life of the party during the Cavs’ championship parade. Donning the shorts from Cleveland’s historic Game 7, Smith was yet again without a shirt, and his charismatic behavior was on full display. As a fan of Smith since his high school days, it felt good to see him celebrated by millions of fans after many years of turmoil and controversy. His best moment of the parade didn’t have anything to do with a mawkish speech as a normal presidential candidate would do. It was when he raised a young fan sporting a shirt with Smith’s No. 5 etched across his chest to welcome him as apart of the parade. As that moment unfolded, my tears were lurking as if my allergies were flaring up, and from that moment, I remembered that J.R. is a man for the people.

While his misfortunes have been well-documented over the course of his 12-year NBA career, he has transformed himself into the consummate professional. The nightlife that caught him the rapture in New York is long gone, and the simple of life of being married with children is noble enough to make Al Bundy proud.

During election time, you often hear people say that they do not care whom they vote for. That attitude has been implemented as the election nears. Individuals have their own personal reasons to dislike or support Sanders, Clinton and Trump, but that notion can be eliminated by voting for Smith.

As we’ve seen over the course of a few days, Smith is the ideal candidate to win the presidential election. His quest to “Make America Lit Again” is a great way to sustain the reverence of those residing in the USA and those in other countries as well.

by Ron Hampston time to read: 2 min
Basketball The Exiling of a Hometown Hero and the Self-Preser… 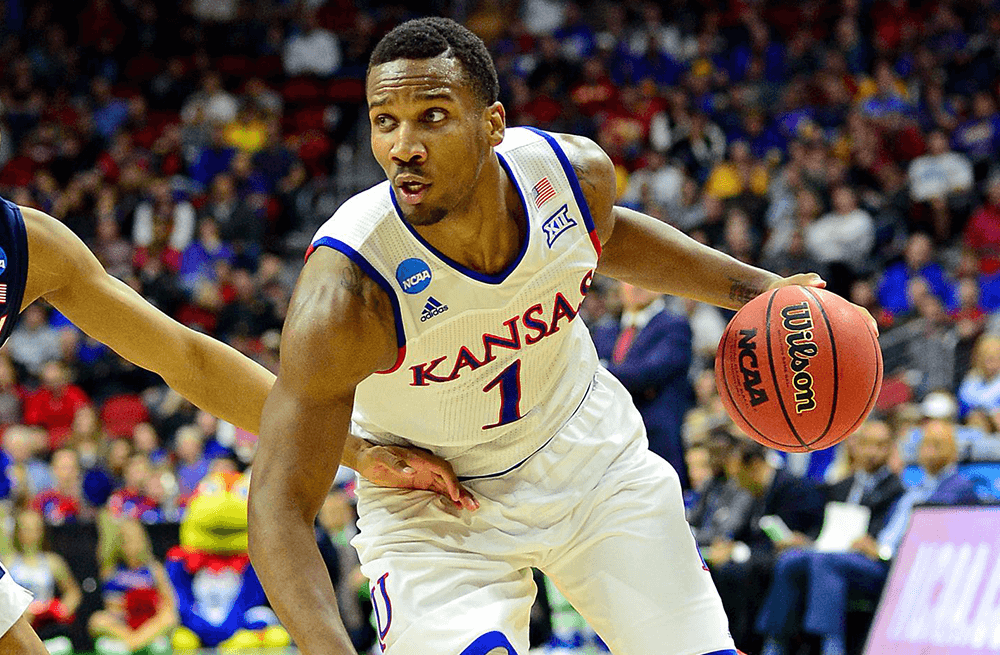