Like Lauren Conrad, the famed Hills alum, once said, “It’s all about the ‘What if.’”

This is just as true in life as it is in college basketball.

What if Grayson Allen doesn’t play on any given night for the Duke Blue Devils? What if Frank Mason doesn’t engage ‘Mason Mode’? What if Dillon Brooks fouls out of a game? What if Gonzaga went undefeated for the year?

In a world, and a sport full of uncertainty, the Louisville Cardinals boast one of the most uncertain things of all: persistence around the rim.

One of the culprits is freshman forward Ray Spalding. The 6-foot-10, 215 pound Louisville native has been unpredictable this season, a problem that head coach Rick Pitino has said is thematic of the Cardinals play this year.

“We haven’t had consistency on the backboard from the same players, but the good thing is you’ve got enough players that you can substitute and find out who’s the guy that’s going to get the job done,” said Pitino after Louisville’s 88-68 win over Syracuse on Sunday.

In games the Cardinals have won, Spalding averages 6.3 points per game. But on several occasions, he has gone off – 14 points against Grand Canyon, dropping 11 each on Purdue, Pitt and Duke and an outstanding 18 points against Syracuse this past weekend.

But what Pitino really needs from Spalding is to be a nuisance – to grab rebounds, to create turnovers and be a general menace on the court.

Spalding’s two-point, four rebounds game against North Carolina last week didn’t inspire much confidence heading into the final stretch. But Pitino has never lost faith in the young forward. And the veteran coach was rewarded with an 18-point, 11-rebound effort against the Orange – a game where Spalding played 28 minutes and had two steals as well as a block.

Spalding’s start in the Syracuse game surprised a lot of people, but Pitino knows what he is doing.

“Like I told our guys in there, I said I don’t change,” replied Pitino. “Starting lineups are irrelevant to me, but when you get two rebounds in a game, and you lose, I like to change things. If you’re a front court player and you want a lot of minutes, you’ve got to rebound the ball.”

Yet, it’s not just Spalding – the unevenness of junior Jaylen Johnson and senior Mangok Mathiang have also been felt on the court.

“I think the whole team has been inconsistent. It’s not just Ray,” explained Pitino. “I think, Jaylen [Johnson] had three great games, and then he had two rebounds against North Carolina. Tonight, he didn’t rebound the basketball. Mangok’s had two or three great games. That’s been the problem with us.”

It is clear that Louisville is a true contender for this year’s national title, but only if Pitino’s players stop living inside the ‘What If.’

“Wins in this conference don’t come easy, especially when we’re trying to put a lot of things in that are difficult for our guys to pick up, but as they get used to it, they’re getting better and better at it,” Pitino imparted.

So hard to come by in fact, that the Cardinals squandered a double-digit lead to Wake Forest Wednesday night in their last conference road game — the Demon Deacons defeated Louisville 88-81. Silver lining: Spalding had nine points, eight rebounds, two blocks and only one turnover. Not a force to be reckoned with but he didn’t completely disappear either. Progress.

Now the Cardinals will need to defeat Notre Dame in their last conference game and make a statement in the ACC tournament to earn the NCAA ranking they deserve.

So the only ‘what if’ Spalding & Co. should worry about is: What if the Cardinals win it all?

Louisville’s Ray Spalding Has Been Living Inside The ‘What If’ 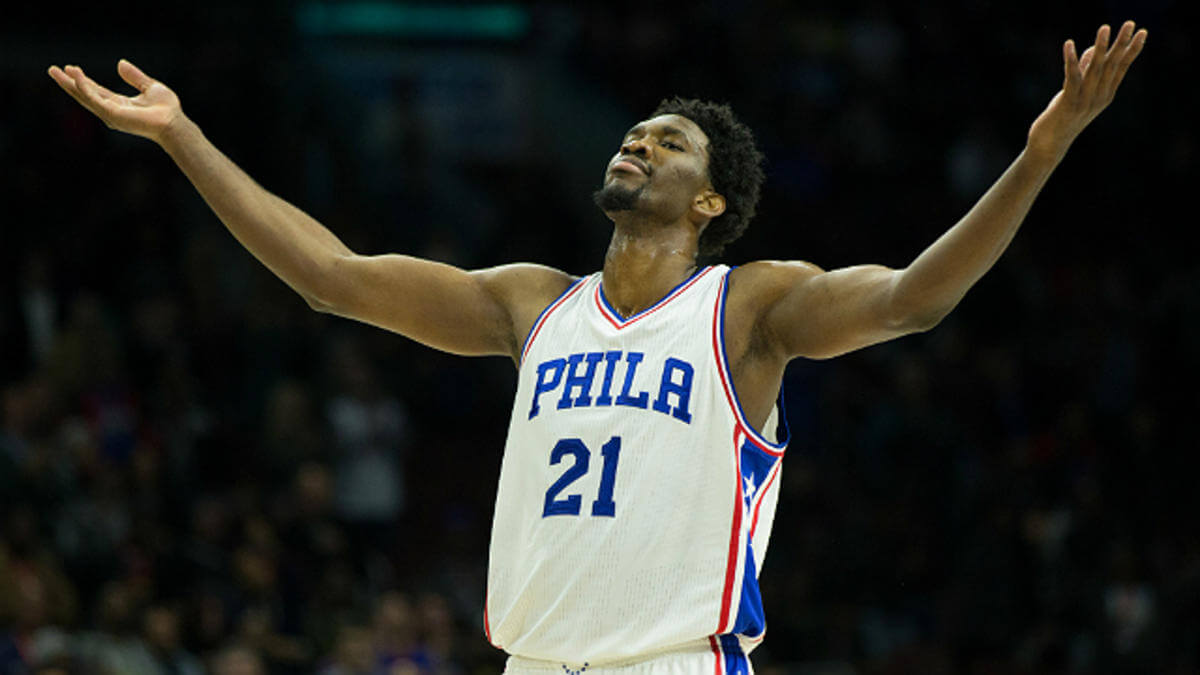 Basketball A Lack Of Transparency Has Made Trusting The Proce… 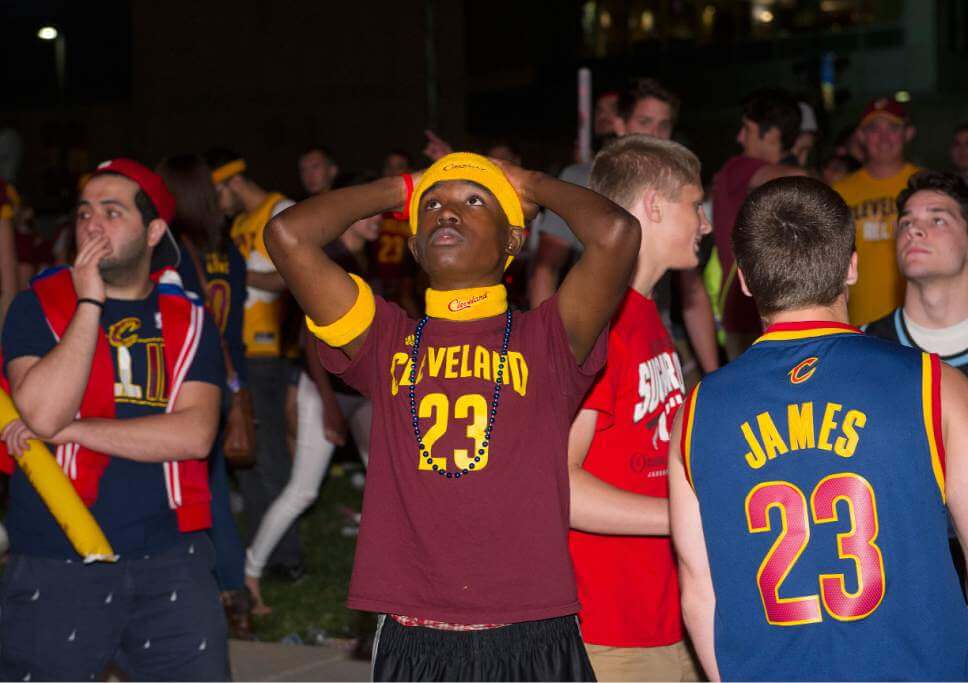 Basketball On Emotional Roller Coasters And Being A Cleveland…
0