On a day where NBA stars shined for their teams, LeBron James stole the show for the Lakers, in an overtime win against the Oklahoma City Thunder.

LeBron James put on a stellar display as the Los Angeles Lakers win in overtime against the Oklahoma City Thunder.

With 28 points to his name, LeBron James led the Lakers to a 119-112 overtime win on Monday, earning them a fifth consecutive win. James didn’t stop there, serving up 14 rebounds and an additional 12 assists for his Lakers teammates to get the win in overtime.

Now, the Lakers are second in the Western Conference, with their sights set on Utah Jazz currently in the no.1 spot.

Bucks Hit 5 on the Bounce

Meanwhile, the Milwaukee Bucks matched the Lakers’ 5-game winning streak following a 125-112 win over the Denver Nuggets. The Bucks now sit in second place in the Eastern Conference.

Giannis Antetokounmpo produced 30 points for the Bucks, as well as nine rebounds for his teammates to secure the win. 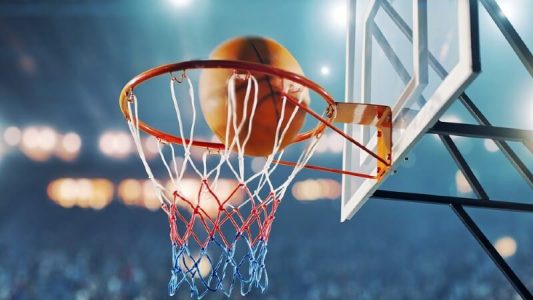 Elsewhere, despite Stephen Curry’s impressive performance for the Golden State Warriors – racking up 32 points in the process – it was the San Antonio Spurs who came out on top, with a 105-100 win.

In a tense ending, the Spurs led by a single point with less than nine seconds on the clock, before DeMar DeRozan settled the score, converting four free-throws.

The Dallas Mavericks defended well to hold off a late surge by the Minnesota Timberwolves and secure a 127-122 win.

With a player from either side scoring 35 points in the game, it was the Washington Wizards who edged the game, beating the Chicago Bulls 105-101 in a tense finish.

Bulls’ player Zach LaVine was the one who scored 35 points for his side, but with less than 10 seconds left on the clock, missed a layup which would have changed the result. Unfortunately, it was not meant to be, and leaves the Bulls 11th in the standings.

And a Round A Round Up of The Rest 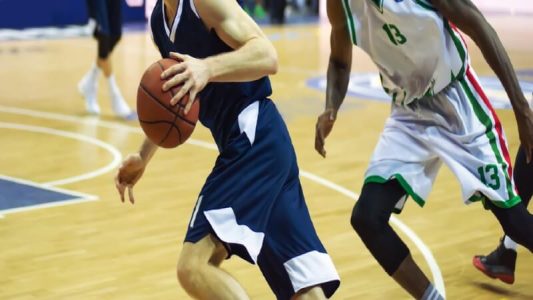 Devin Booker contributed 36 out of a total 119 points for the Phoenix Suns to win their 3rd consecutive win against the Cleveland Cavaliers 119-112.

In Charlotte, there was a dominant home performance by the Charlotte Hornets, beating the Houston Rockets in a 119-94 win.

In the final of Monday’s games, it was the Toronto Raptors who came out on top against the Memphis Grizzlies, winning 128-113. Cameroonian Raptor Pascal Siakam scored 32 points in this one to help his team get the all-important win.

Up next in the NBA, the Utah Jazz look to maintain their spot on top of the Western Conference as they play the Boston Celtics on Tuesday. The Celtics will be looking to bounce back from a loss in their last game.

The Philadelphia 76ers, who are top of the Eastern Conference, also play on Tuesday, against the Sacramento Kings and will look to build on their latest win. Meanwhile, the Kings are on a four-game winning streak, so it could be a very close encounter.