I’ve been thinking about that last dunk that would have lived on forever as LeBron James’ seminal moment. What could have been; what actually was.

James rose to end Draymond Green — the man at least partially responsible for the series going seven games — and it looked like every other of James’ poster artwork. He took off from God knows where off of that superhuman left leg as everyone watching knew what was about to happen. #RIPDraymond would have trended worldwide for eternity.

Instead, the dunk came up short. Part of me wishes LeBron could have had that moment, but upon further review, it all makes sense, as these things tend to.

First, the miles showed themselves on the play. Yes, LeBron was already higher in the air than should be humanly possible, but we’d seen that before. It was a dunk he’s finished countless times. No, in this case, all the minutes spent carrying whichever franchise he had to held him down by just enough. As he said in the letter, he’ll have to earn this moment.

You can’t help but look back on the fall and see him writhing in pain on the floor. Thoughts of “No way. He’s indestructible. Get up, LeBron.” ran across the minds of millions. Teammates and trainers circled around him, undoubtedly with those thoughts racing through their own. The visual of his team, for once, picking up LeBron should not have been missed.

He got them there, they just needed to lift him to the finish (read: free-throw) line.

James needed to make one free throw to ice the game. He misses the first. Headlines questioning his clutch-ness were hammered into keyboards. If he missed the next using the just-injured right wrist and the greatest three-point shooting team in NBA history had that lifeline, disaster would’ve felt unavoidable.

He makes the second. The headlines disappear.

The rest is history, and while it might feel as if we missed out on something when Green’s foul knocked LeBron off course just enough, stretching that moment out wasn’t a terrible contingency.

James wrote his script and tailored his image with as much detail in mind as any athlete in professional sports history. We’d have known what might have been as the dunk from that point forward. Still, I can’t help but feel as if it had to play out as it did, unplanned, yet within James’ control.

Just as with the challenge of going home, LeBron made it work — his way.

LeBron James And The Dunk That Wasn’t 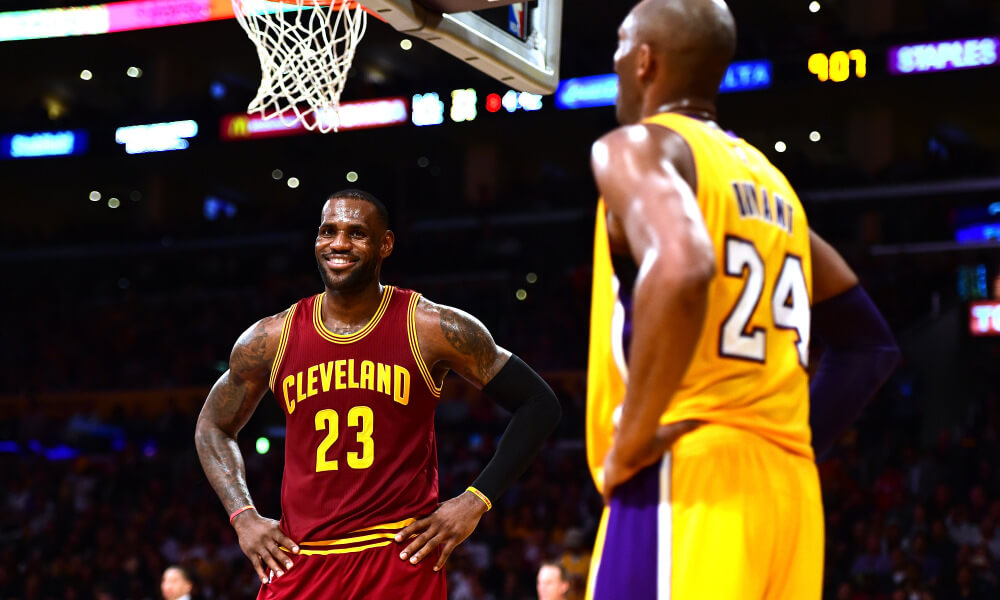 Basketball On LeBron and Giving Credit Where It’s Due 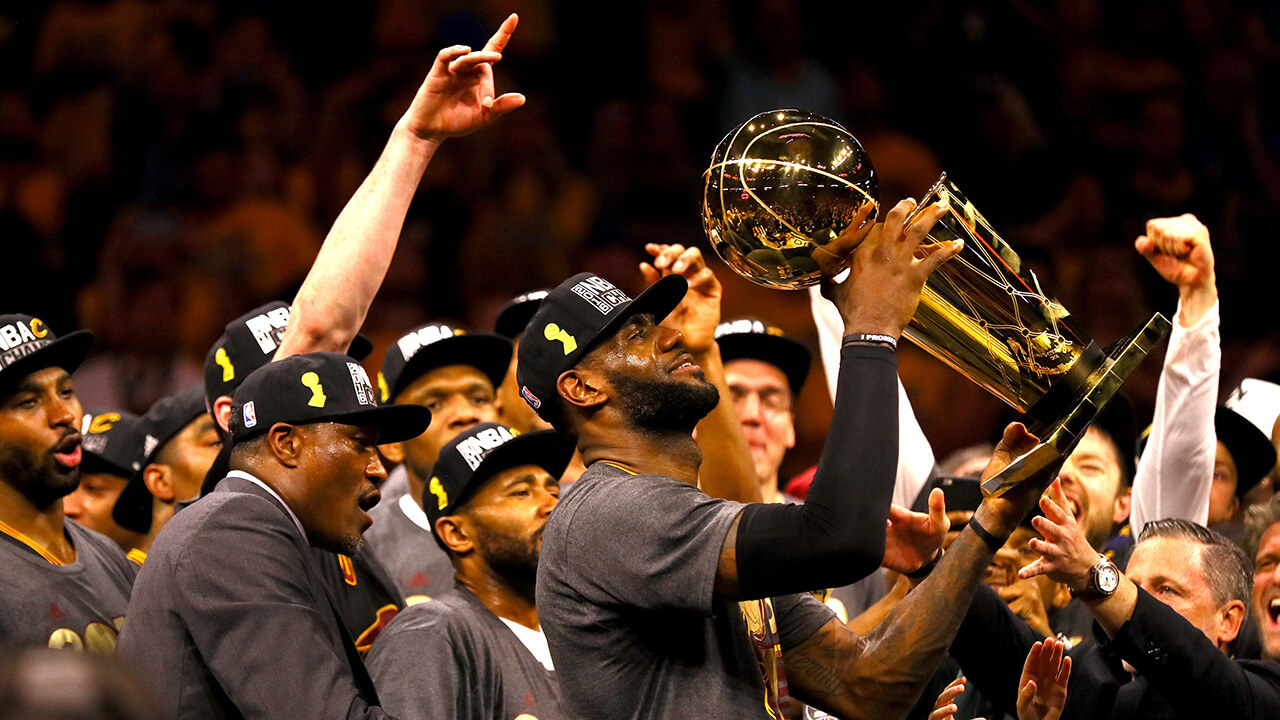