Suze Orman, the internationally acclaimed personal financial guru, famously counsels the women she advises that it would be wise to get out of the old thinking that managing finances is work best left to their husbands. She implores them to take a more active role because “all marriages end – either in divorce or death”.

It’s one of the most sobering ways you’ll ever hear someone tell another person to be prepared to move on with their life, but it’s also one of the realest. That advice doesn’t give you much of an opportunity to fantasize about a happy ending, it only confirms that the end will indeed come.

Thanks to the beautiful poem he published at the Players Tribune, we now know that the on-court, professional basketball playing version of Kobe Bryant will end when this current NBA season does. He is in his 20th season and it will be his last. For many of us, it’s as if our childhood, at least the basketball one, ends with this announcement as well. What a privilege it has been for us to have shared this space with him for so long as fans of the sport. Whatever pieces of his majesty could not be fully explained by his tenure, his five championships, his two NBA Finals MVP awards, his 2008 NBA MVP award and his 17 all-star appearances could be best realized in his masterful pump fake, his flawless footwork and the art in motion that was him getting to his spots on the floor.

Barring one of the great surprise turnarounds of the 21st century, however, his 20th year in the league will not tell that story. So far, Bryant is shooting a career-low 31.5 percent this season. And the preceding injury-riddled seasons in which Bryant has dealt with a fractured knee, a torn Achilles and a torn rotator cuff means that most of the best Mamba highlights are of the throwback persuasion. He’s just lnow be getting around to telling us he’s done but, his body has been telegraphing that message for quite a while.

And so again, it has come to this, a discussion of one of the game’s great talents in a decidedly past tense. The culture of sports glorifies the abilities of youth and makes it so that all once thought extraordinary will meet an ordinary finish. Even if a championship had somehow capped off his final run, we’d still talk about how much help Bryant needed in order to get there and how it happened despite his decline and not because of his greatness. If you need proof of that, just run a quick search to find that corner of the Internet where NFL diehards are still talking about how Terrell Davis is the hero of John Elway’s final blaze of glory – aka his 1998 and 1999 Super Bowl wins to close out his career.

No matter what words we use to try to soften the blow – retirement, resignation, a grand finale – an end is still an end by any other name. Something that once was will no longer be. It is what Suze Orman so matter-of-factly explains to her clients.

But as Bryant sets out on his farewell tour please know that he deserves more than our foolish debates about whether he was ever as good as or better than Michael Jordan, our desperate rantings about how selfish he supposedly was and our angry babbling about whether he has been holding the Lakers franchise hostage for several years while earning big money for less than stellar play.

He doesn’t deserve to be neatly summarized as another great who failed to go out on top. After all, we have the audacity to speak so romantically of saving the best for last but in sports as with beauty we use criterion that renders the ability to do so a near impossibility.

But when we’re willing to dig deeper, to get past the superficial we might discover something else. Watch some of Bryant’s talks with the media from earlier in his career. After that, go back and look at Bryant’s interviews over the last few years, watch his Showtime documentary “Kobe’s Muse” and his sit down with Ahmad Rashad from earlier this year. Finally, re-read his love letter to basketball in the Player’s Tribune.

Twenty years might have taken a toll on his body but, the maturity with which KB24 is gracefully bowing out is no less a thing of beauty than his jump shot.

All memories of which we should take with us to be our sunshine now that his playing career has come to an end.

2 Replies to “Boyz II Men: Kobe Bryant And Why It’s So Hard To Say Goodbye To Yesterday”

Boyz II Men: Kobe Bryant And Why It’s So Hard To Say Goodbye To Yesterday 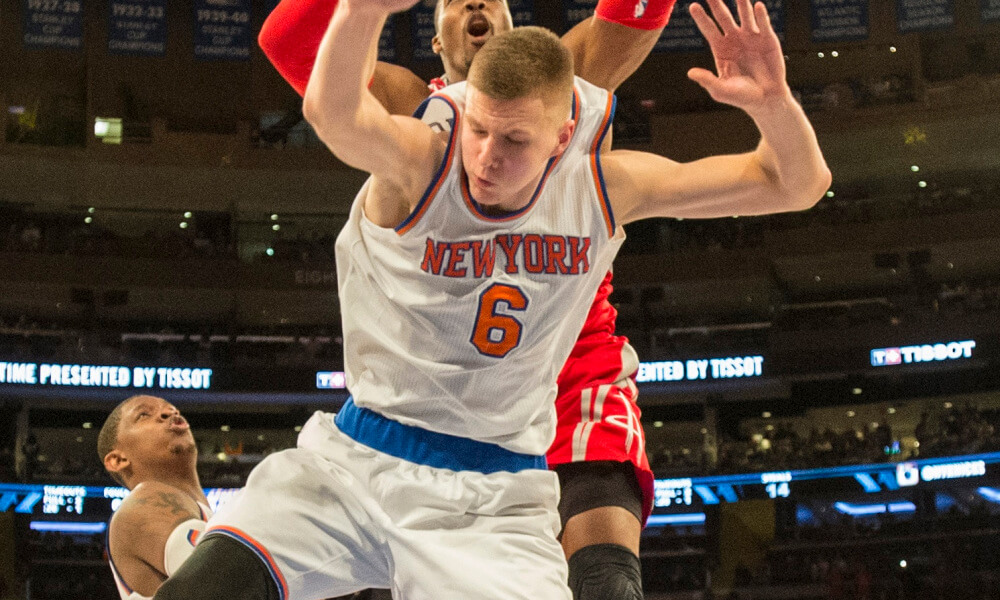