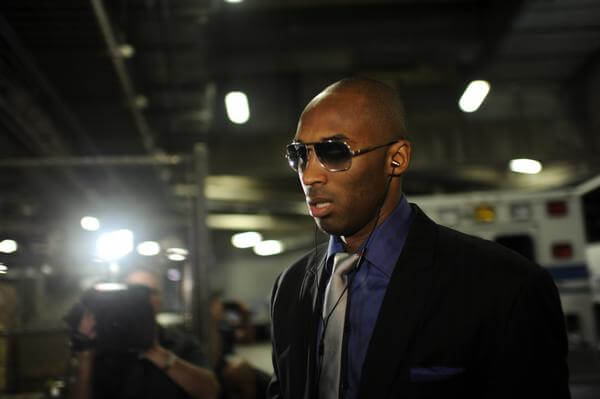 For a future first-ballot Hall of Famer who has proven so much in his career and, arguably, the most accomplished player this side of Jordan, Saturday’s Game Seven marks one of the most pivotal moments for Kobe Bean Bryant.

Following Tuesday’s Game Five between the Nuggets and Lakers which saw Andre Miller look more like Magic Johnson and JaVale McGee resemble a NBA Jam character, my best friend Brad (diehard Lakers fan) and I had this text conversation.

Brad: Bynum was in “I don’t give a f*ck” mode tonight.

Me: I ain’t gonna lie, though. When Kobe got in that zone, that sh*t was fun as hell to watch.

Me: I just knew the game-winner was going in.

Me: Those are Iverson numbers.

Brad: SMH. I can easily see a 15+ point loss on Thursday.

Brad obviously knows his team better than I do, because the Lakers marched into Denver looking to close the series out and head to Oklahoma City, but ended up getting housed by a Nuggets team who have the chance to do the impossible come Saturday night. Kobe came down with a mean case of the “bubble guts,” but to his credit, appeared to be the only Laker who gave a damn at times. Then there was the battle cry Bean once again was attempting to create parallels between this game and Michael Jordan’s now iconic “flu/hangover game” in the 1997 Finals.

Whether he was as sick as advertised, I could really give a damn, and I was actually more upset that the crazy lady didn’t run on the court again looking for Alex English since she obviously has a “Nuggets of yesteryear” fetish. Now look what we’ve gotten ourselves into. The most provocative set up in basketball – a Game Seven.

Saturday night’s game is big on many fronts. The Nuggets look to come back from a 3-1 series deficit. Metta World Peace and The People’s Elbow make their first appearance on a basketball court since nearly decapitating James Harden. Mike Brown is not about that “hot seat” life if the Lakers lose. Pau Gasol and Andrew Bynum – possibly through lack of involvement in the offense (or “softness” or immaturity), you know – appear to have mentally checked out of the series for the second year running. And we’re thissssss close from seeing Magic Johnson meltdown on Twitter and TV.

All that pales in comparison to one storyline. This game falls squarely on the shoulders of Kobe Bryant. Let’s get one thing clear. One thing painfully clear. There isn’t a basketball player currently collecting paychecks with more self-confidence than Kobe. There just isn’t, which is exactly why putting him in a “do-or-die” type game is so appealing. He embraces it. His legions of fans embrace it and so do his empire of haters. It’s how he has built his legacy by showing up on the game’s brightest stages and owner of the title “best clutch player since MJ.” He’s a fourth quarter assassin, living up to his own self-coined nickname, “The Black Mamba.”

But, and I pose this question with no malice in my heart, can he finally shake his Game Seven past? We all remember Game 7 vs. Portland in 2000 where he basically willed L.A. to the victory which ultimately kickstarted a dynasty. Plus, that alley to Shaq is one of the definitive plays since the turn of the century. Two years later in that same Western Conference Finals against the Kings, he turned in a magnificent 30-10-7 game. Not to be forgotten, however, the Kings went 16-30 from the free throw line and lost by six. From there though, the course gets shaky. 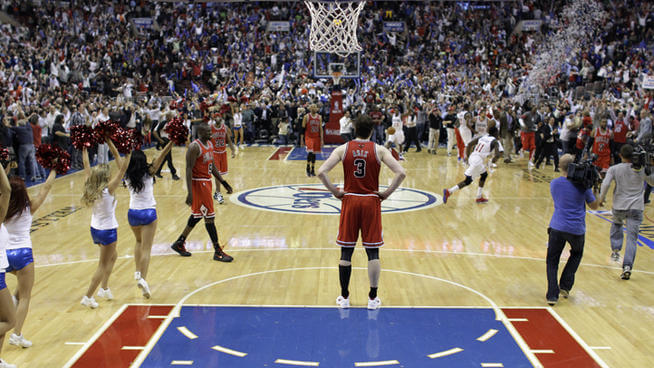 Basketball Starting Lineups: Where Do The Chicago Bulls Go Fr…
6