If you know me, I am not the biggest fan of Kobe, but over the years, I’ve accumulated a huge amount of respect for the “Black Mamba.” For 20 years, the second greatest shooting guard of all time has instilled fear into opposing teams and fan bases, but those days are long gone. As the end of his career nears in two weeks, the wretched reality is that we will never see No. 24 grace NBA arenas and sporting the Forum Blue & Gold again. The unhappy ending is similar to a hit sitcom that fans will only get a chance to see via rerun on Netflix or Hulu. The Kobe Bryant show has been broadcast across television screens for two decades, and it’s coming to a dreadful end. We can always revert back to YouTube and NBA TV to watch his classic games, but it’s not the same. To be blunt, it’s absolutely sad.

What is also sad is to see how his career is ending. The last hurrah for Bryant was supposed to resemble something close to Derek Jeter’s or Kareem Abdul-Jabbar’s farewells, but instead his has been full of dysfunction. The gifts have been awesome and the farewell videos have been heartfelt, but all in all it’s been dull. There have been some memorable moments, such as the one-on-one showdown with LeBron James at the All-Star Game, and a signature “Mamba Moment” scoring 38 points against the Minnesota Timberwolves — yet it’s not the exodus that Kobe Bryant deserves.

Bryant has accomplished so much as a player while also doing a lot of undesirable things throughout his career. It is well-documented that Kobe was never the ideal teammate. In the past, he has belittled teammates, coaches and carried a “me first” approach during the height of his career. Despite that, it was worth putting up with because of how great he was on the court.

His passion for winning was insurmountable, and his competitive nature was second to none. Teammates who couldn’t process Bryant’s way of thinking and competing were viewed as feeble, and in most cases, they were shipped out of L.A. — even if not at the exact moment Kobe desired.

It has always been a gift and a curse playing alongside someone of Kobe’s stature. The gift is that you get to witness his relentless approach to the game, and you have a front-row seat to watch and play with one of the all-time greats. The curse is that there is a high probability that you may not like Kobe as a person due to his snobbish persona. Former teammates like Pau Gasol, Derek Fisher and Lamar Odom have enjoyed playing with Bryant, but as expected to you have to have mental toughness and be wired differently like the Mamba. Players such as Dwight Howard, Smush Parker and Kwame Brown have other feelings about Bryant the teammate. Back in 2013, in an interview on Hard 2 Guard Radio, Parker had some choice words to say about Kobe.

“What I don’t like about him is the man that he is. His personality. How he treats people. I don’t like that side of Kobe Bryant. Basketball is a team sport. It is team-oriented. It is not an individual sport. It’s not tennis or golf, it is a team sport. When you are the star of the team, you have to make your teammates feel comfortable. You have to make them feel welcome. And he did not do that at all. I had a workout with the Lakers, beat all the guards out for the starting position, and earned a spot on the team. Midway through the first season, I tried to at least have a conversation with Kobe Bryant — he is my teammate, he is a co-worker of mine, I see his face every day I go in to work — and I tried to talk with him about football. He tells me I can’t talk to him. He tells me I need more accolades under my belt before I come talk to him. He was dead serious.”

Bryant may have been a ruthless teammate toward some players, but it doesn’t warrant the end his career on this note. Some may call it karma that he is playing with a bunch of NBA cast-offs, but I don’t think that’s an appropriate assessment. From playing under the dreadful regime of Byron Scott, Jim Buss and Mitch Kupchak to sharing the floor with Julius Randle and Roy Hibbert, 2016 has been a forgettable year for Bryant. He has never connected well with young players, and the rebuilding process is something that has never been a part of the Lakers’ plans during his time on the team. Seeing him draped in ice bags from head to toe is already dejecting to witness, but that is just the least of the worries going on in Lakerland.

As a fan of the game, it’s always tough to see legends become a shell of themselves, and that is applicable with Kobe. Yet even now as dusk sets on Kobe’s career, this ending is  overshadowed by a fiasco brought to the forefront by D’Angelo Russell and Nick “Swaggy P” Young. As if this hasn’t already been a lost season to end all lost seasons, the newest drama feels like just another act at the Ringling Brothers circus.

On April 13, Bryant will play his last game in the Staples Center, putting an end to a career that consists of one league MVP, 4 All-Star Game MVPs, five NBA championships, 18 All-Star Game appearances, two scoring titles, two NBA Finals MVPs and a host of other accolades.

From watching the Mamba lose his superpowers to dealing with the Young and the Restless version of the Lake Show, the final curtain call has been almost unmemorable. The end of a great show is frequently viewed with teary eyes and a lot of emotion. We’ll remember the game-winning shots, high-flying slam dunks, undeviating interviews and the competitive essence that drove Kobe to be great, but what we won’t cherish is the outlandish curtain call for one of the greatest athletes who has ever played any sport. 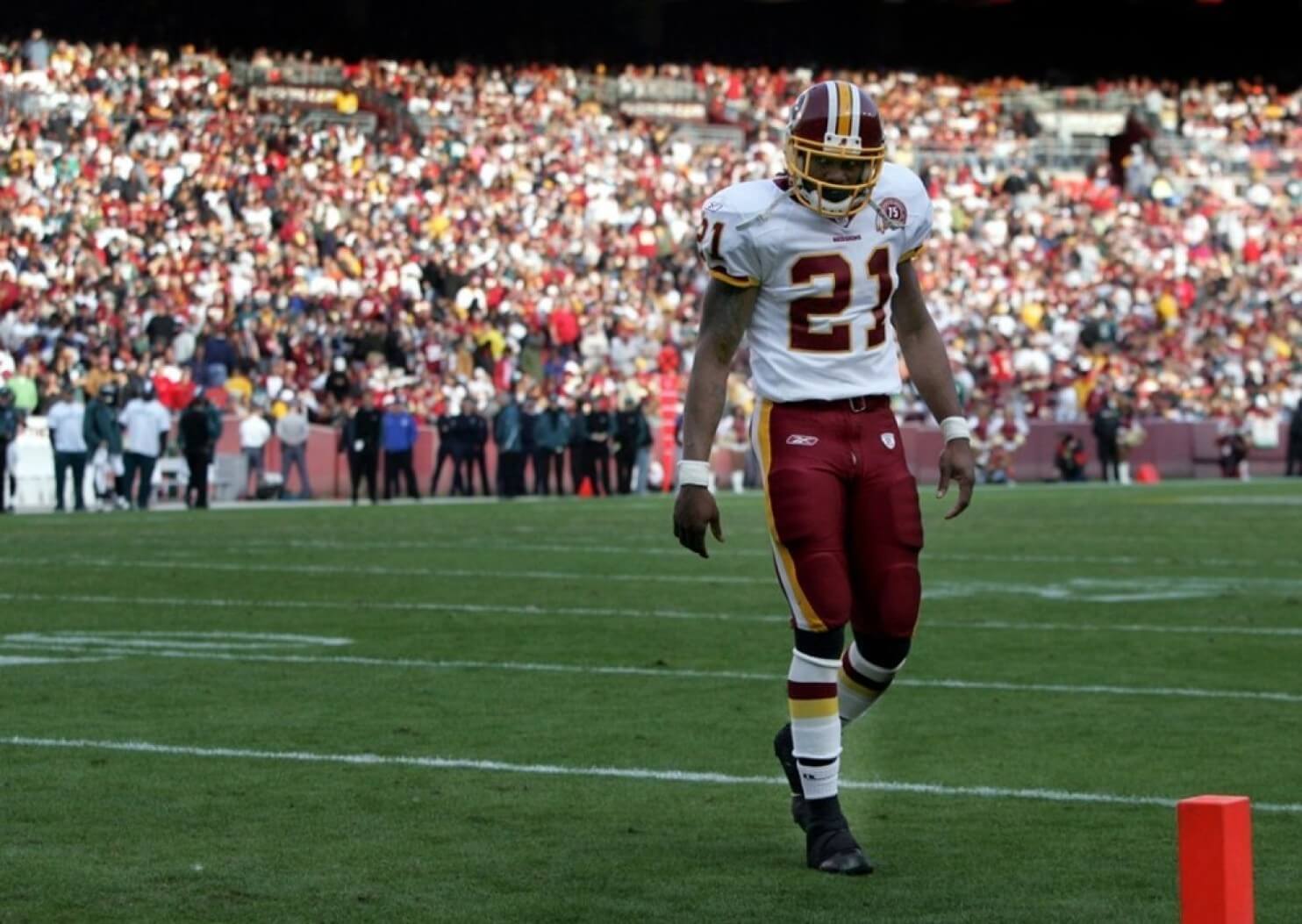 Football Happy Birthday: Remembering The Legacy Of The Grea… 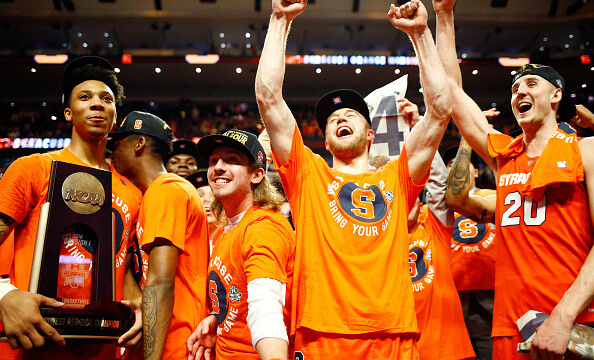