While Buddy Hield, Ben Simmons and Kris Dunn have taken the college basketball world by storm, there is another player making some noise. That player is Kay Felder of Oakland University.

Many reading this may ask, who is Kay Felder? Some may already be familiar with him, but to most, he’s the best-kept secret in college basketball and the reason why some online sportsbooks think the Oakland Golden Bears could be bracket busters come March.

Before this season, Felder was just scratching the surface to what he is becoming today. He began his career as the Horizon Freshman of the Year, and during his sophomore campaign, he was selected First-Team All-Horizon. The upward trend of Felder’s success was forthcoming, but he has taken his game to an unimaginable level in his junior season. The rapid improvement in his game is reminiscent of the recent success of NBA MVP Steph Curry. No, I am not going as far to compare the two players’ style of play, but the heightened development of both players has been similarly marvelous, to say the least.

In an interview with Joanne C. Gerstner of the New York Times, Felder mentioned:

“I play out there with two chips on my shoulder: one because people think I am not tall enough, and another because I need to always prove myself every game,” Felder said. “I am just giving it everything I have every single game because it is hard work that has gotten me here. And I feel like I still have a long way to go.”

It’s safe to say that the two chips that rest on his shoulders have helped him immensely.

The 5’9″ lightning rod who hails from the Motor City is averaging 24.3 points and 9.2 assists per game. At one point during the season, Felder was leading the country in points and assists, which has never been done during the modern era of college basketball. Naysayers may not take him serious as a candidate to be an All-American simply because he plays in the Horizon Conference, but his numbers should be under consideration against high-major programs:

Averaging 30 and seven against the “big schools,” he is continuing to show he belongs among the elite in college hoops. Felder is also one of four players in the country who has recorded over 75 points and 25 assists in the month of February.

It’s a rare feat to have a player who can score as well as he can, but being a distributor makes him virtually unstoppable. Felder’s ability to create and distribute allows his teammates to flourish, and it causes nightmares for opposing defenses. Stopping him may be the nightly conundrum, but he is still a virtual unknown in college hoops compared to the other big names.

The uber-talented point guard is having an historic season and is arguably one of the best players in college basketball. Just a few weeks ago, he broke the Horizon League assists record. Yet despite the fact that Felder is shattering school records and putting up insane numbers on a nightly basis, the basketball world has yet to fully grasp how great he is. No, he hasn’t been dubbed the next great player at the next level like many college hoop stars, but he is someone who will wow you while watching him play.

His size, or lack thereof, stands out, yet despite barely meeting roller-coaster height requirements, the diminutive guard’s game is massive. He is a clone of Nate Robinson, Isaiah Thomas and a dash of Rashad Phillips, who starred in the Horizon League over 15 years ago at the Univeristy of Detroit. Like the aforementioned players, Felder has had to deal with the criticism of being too small and playing in a lesser conference to get taken seriously by NBA scouts.

The bowling ball of excitement is a highlight play away every time he touches the ball, but there’s more to his game than just the razzle-dazzle that creates many “ohhh’s” and “ahhh’s” in the Athletics Center O’rena.

Behind the numbers, there is a drive to take Oakland University to the NCAA Tournament for the first time since it went in back-to-back years in 2010 and 2011. As of now, the Golden Grizzlies are 20-10 and 12-5 in conference play. A tournament bid is a real possibility if Felder continues his amazing play.

Making the tournament would not only introduce him to a national audience, but help change the losing culture at Oakland that was pertinent upon Felder’s arrival. Challenges are nothing new to him, so if you see Oakland in the tournament, be very aware of Felder & Co.

Since the days he roamed the halls at Detroit Pershing High School, Felder has dealt with being overlooked by basketball experts and scouts. It isn’t new territory for him. As he continues to rewrite history this season, take heed of what is taking place.

In time, the accolades and respect will come. If for some strange reason they don’t, people will miss out on cherishing one of the most historic seasons in college basketball history. For those who are already on board and those who get it now, let’s sit back and enjoy the Kay Felder show as he shows why he is the best kept secret in college hoops. 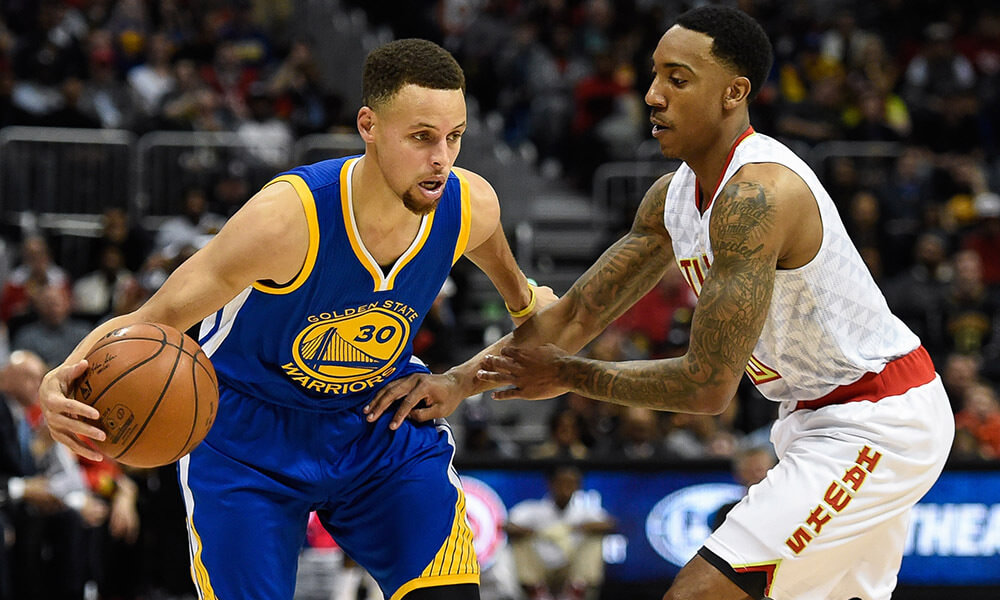 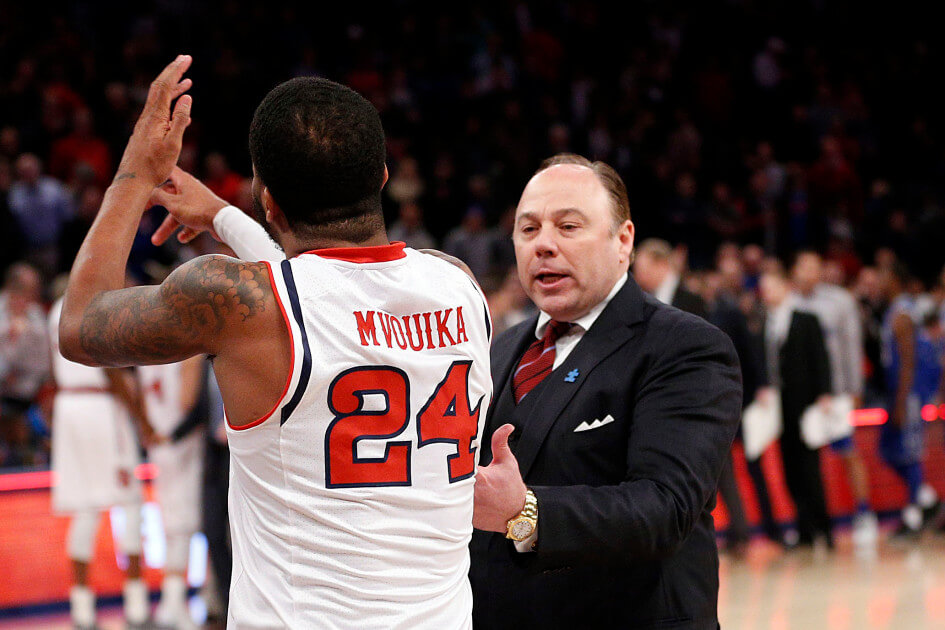