Now that the NFL’s 2015 Pro Bowl (a substandard attempt at an all-star game) has passed, the next game we have to look forward to is the NBA’s All-Star game. One of the new headliners of the event will be John Wall, as he was recently named a starter for the annual event held this year in Brooklyn.

In line with the annual event, adidas will honor John Wall by releasing the J Wall 1 NYC All-Star edition for the Washington Wizards point guard. Wall’s intangible skills, solid defense, and on-court performance (averaging 17.0 points, 4.3 rebounds, and 10.0 assists per game) have helped the Wizards be considered an elite team in the Eastern Conference.

Justin Tinsley, NBA connoisseur on TSFJ and current writer for ESPN, comments on how much John Wall has grown, now being an All-Star Starter and carrying a signature shoe.

“If there was ever a ”Captain Obvious’ statement, this is it. Part of being one of the league’s top stars is being marketable. Whenever a player receives their own individual shoe, it shows that player’s brand is impacting beyond basketball. The J Wall 1 NYC All-Star Edition is a sign he is continuing to mature in all walks of life from on the court play and his business portfolio. He’s gone from a guy people thought danced too much or had his commitment to winning questioned to now being the face of his franchise and an All-Star Game starter with his own shoe. That’s all life is – just using one door to open the next.”

With the rise of Wall, his talent, and his team, having a signature shoe is an honor well deserved. Let’s hope Wall’s game looks as good as the shoes adidas hooked him up with. Here’s more on the details of the shoe.

“The J Wall 1 has a double layered white mesh upper for increased comfort and breathability. White leather snakeskin texture is around the laces and at the top of the tongue and ankle, while the black accents include the full-length adiprene+ midsole, metallic toe cap, FITFRAME and three-stripes. The finish on this shoe has metallic gold and J Wall logos on the tongue and lateral side.” — Ben Mann, adidas public relations

The J Wall 1 NYC All-Star edition launches at adidas.com and Foot Locker on February 13 for $115.

by Alex Curtis time to read: 1 min
Etc. A Different Perspective: Getting To Know The Big 4… 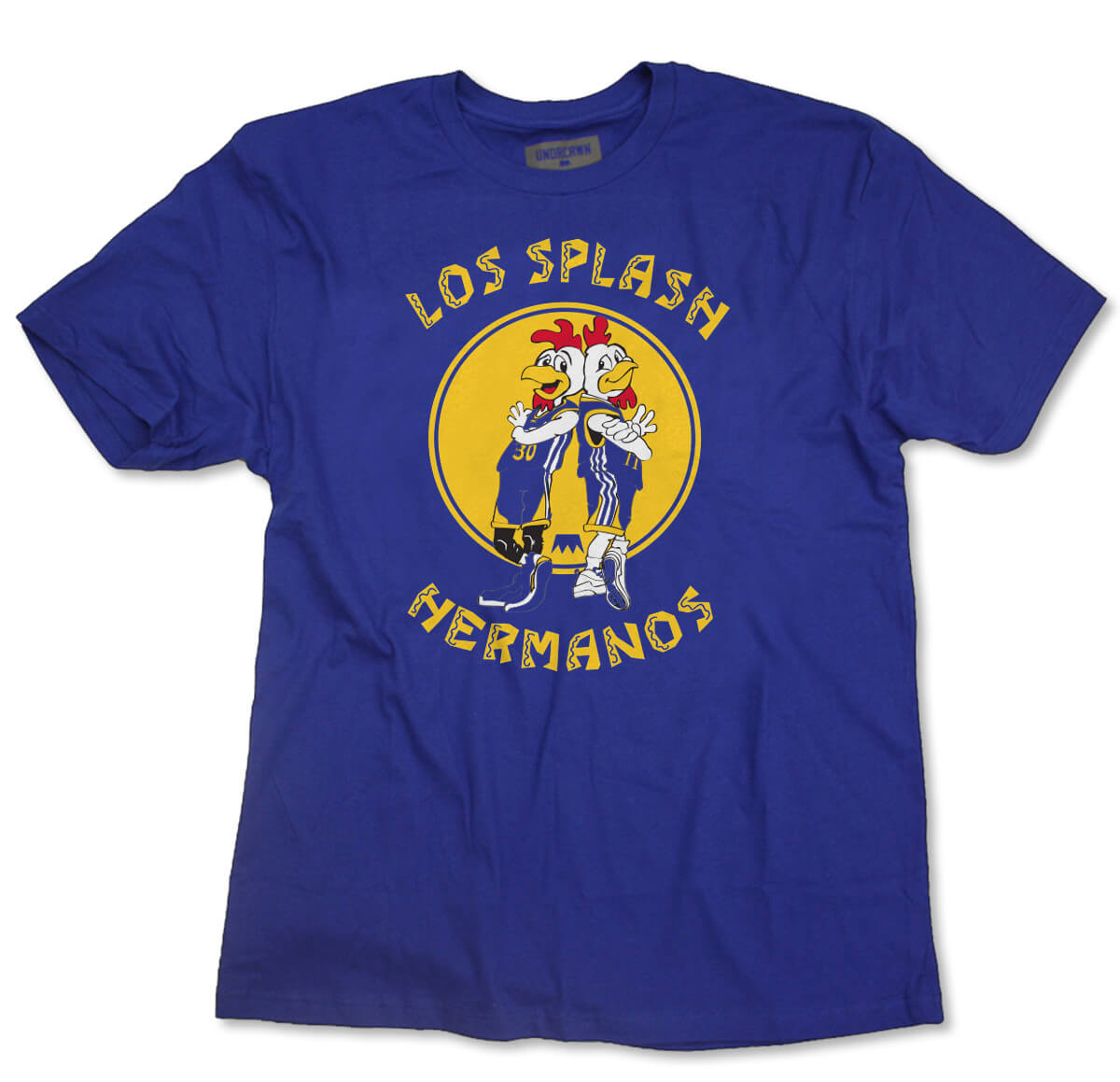