While the animosity still remains for the guy they call “Zeke,” the Thomas of today brings exhilaration, euphoria and hope to a basketball-crazed city. The name may sound the same, but the two are vastly different. Isiah was a thorn in the Celtics’ side in the 1980s as he was an arch nemeses to Larry Bird, Kevin McHale and Co., while the other Isaiah is the heart and soul of the present-day Boston Celtics. The 5’9″ diminutive point guard stars for the most underappreciated team in the NBA, and in Games 3 and 4 in the opening round of the playoffs, he willed his team to a series of victories to keep Boston’s season alive.

The playoffs are where players make their names, and Isaiah is doing just that as the series against the Atlanta Hawks is now tied 2-2, thanks in large part to Thomas. He may not be not quite on the same level as the Isiah who played in the Motor City, but Boston’s Isaiah isn’t too shabby himself.

The first-time NBA All-Star is taking the NBA by storm during the playoffs, but it hasn’t ways been that way for the former Washington Huskie. From being Mr. Irrelevant as he was selected as the last pick of the 2011 NBA Draft to being etched in Celtics history as he scored a career-high 42 points in Game 3, it’s been a unique, pleasurable ride for Thomas.

To some, Thomas may be a new phenomenon, but to those who have been watching him since he entered the NBA, what he’s doing now shouldn’t be a surprise. I’ve been a huge fan of Thomas for quite some time, and I feel that the bandwagon should be filling up as I type. If you need a few things to sway you to join the bandwagon, here are a list of reasons why:

1. Seriously, he’s a man playing among giants, and he’s ballin’ out of control. At 5-9, he may be the smallest guy on the floor, but he has the biggest impact out of everyone.

2. Have you seen the press conference with his children? They are pretty cool to say the least.

3. Although the spelling of the first name is different, Isaiah was named after Detroit Pistons star Isiah Thomas. His father (a Lakers fan) lost a bet with a friend when the Lakers were defeated in the 1989 NBA Finals by the Detroit Pistons.

5. When he’s not lighting up the scoreboard, Thomas switches to shoes with “Buckets in Them” when the going gets tough. How dope is that?

7. Speaking of buckets, Thomas can score with the best of them, and he is one of the best isolation basketball players in the NBA. Whether it’s pulling a three-pointer from deep, putting a defender on skates or nailing a pretty floater over a big guy, be very afraid when Thomas has the ball.

9. Although, he may not dunk in many games, Thomas has the bounce to show for.

10. Isaiah played two years of high school basketball in the New England area, so playing for Boston is a homecoming of sorts. Clam Chowda’ anyone?

After reading the list, I hope you find a good reason to join the bandwagon of Isaiah Thomas that is spearheaded by yours truly. Don’t miss out on an amazing ride.

10 Reasons To Hop On The Isaiah Thomas Bandwagon 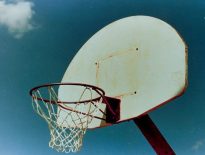 Films and Docs “It’s Time to Get Live, It’s Tim… 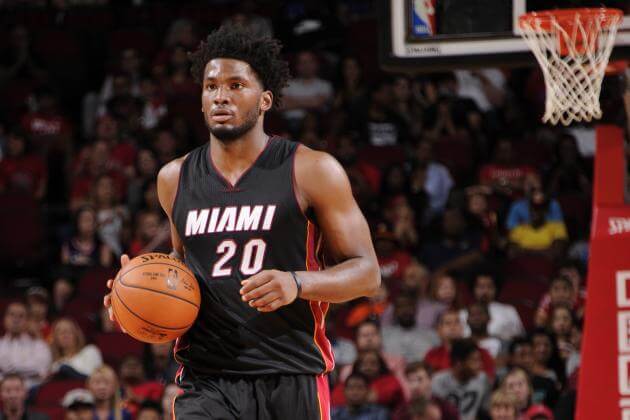 Basketball NBA Playoffs: The 8 Most Important Bench Players I…
0