The 2021 NBA post season is going to be quite different than what we’ve seen before. A new play-in tournament will now see eight teams fight for the seventh and eighth seeds in the NBA play-offs.

We take a look at exactly how this new NBA post season tournament will work and who’s going to be in it.

The NBA Play-In When Does It Start?

The NBA Play-In Tournament is set to take place next week from Tuesday May 18th - Friday May 21st. The play-offs will then begin as usual immediately after on Saturday May 22nd. The decision to create the new precursor to the play-offs was voted for unanimously ahead of the 2020/21 NBA regular season. 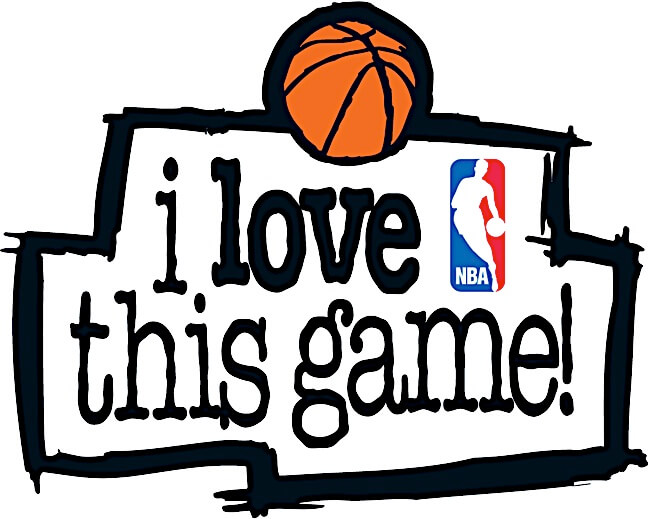 How Does It Work?

A total of eight times will participate in the three day NBA Play-In Tournament that consists of six games. The eight teams are made up of four franchises from each conference. 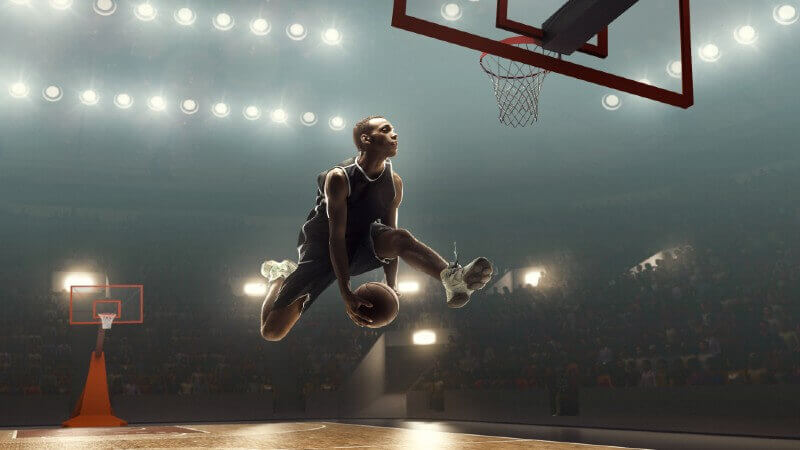 NBA Play-In Tournament: A Breakdown of the Games

The six total games played between the eight teams are split into three game rounds, which function as follows:

The team that finishes seventh in the standings from each conference will host the team that finished eighth. The winning team earns the number seven seed in the play-offs, with the losing team getting a another shot in game three.

The ninth ranked team from each conferences hosts the tenth ranked team, with the winner getting the chance to move onto game three - where they will play the losers from game one. The loser of this game is entered into the lottery alongside the teams that finished below tenth in rankings. 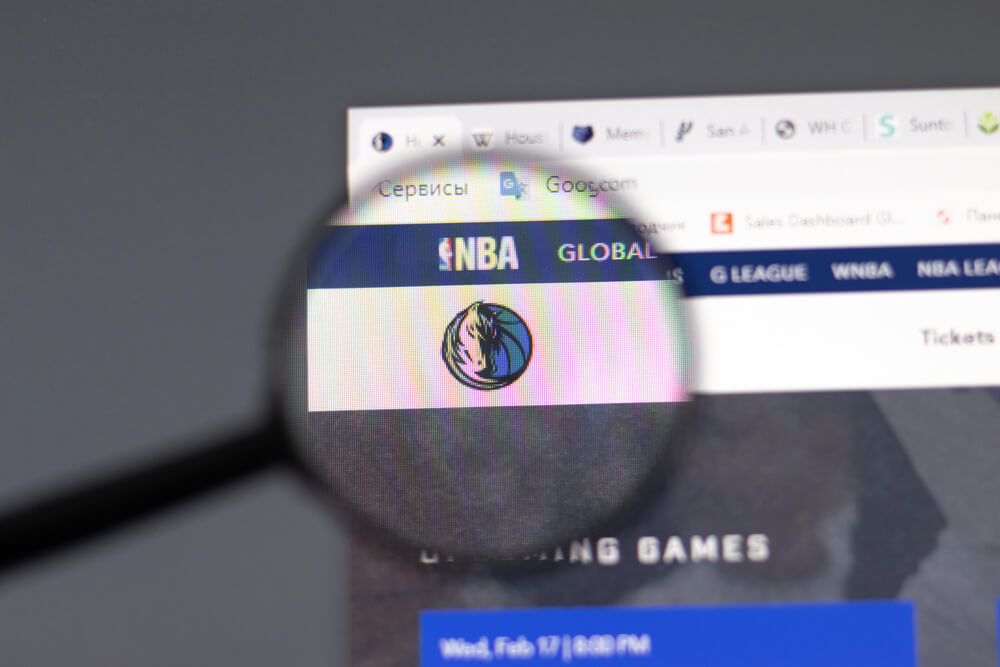 How Covid-19 Has Affected the NBA Rankings

Due to game postponements and cancellations throughout the regular NBA season thanks to the Covid-19 pandemic, not all teams in each conference will have played the same number of games by the time it’s finished this Sunday. The NBA has therefore decided to using each teams’ winning percentage to determine the end of regular season rankings.

Which teams Are Most Likely to Make the NBA Play-In Tournament?

With most teams having just two games left to play as the end of the regular NBA season approaches this Sunday, the following teams from each conference are in contention to make the first NBA Play-In Tournament: 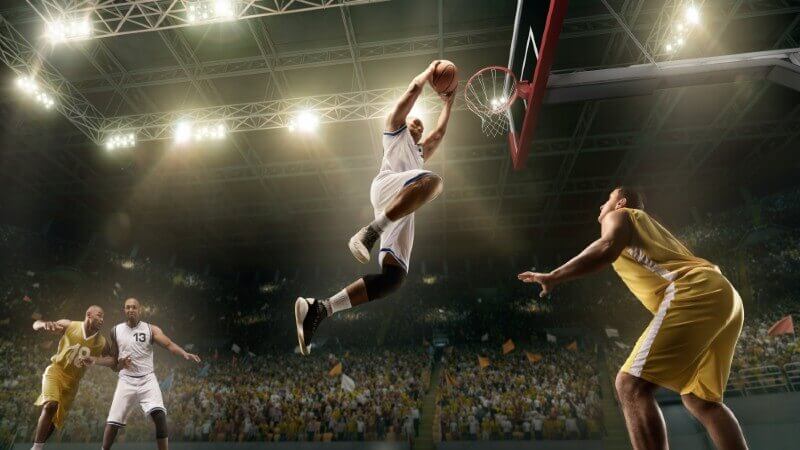 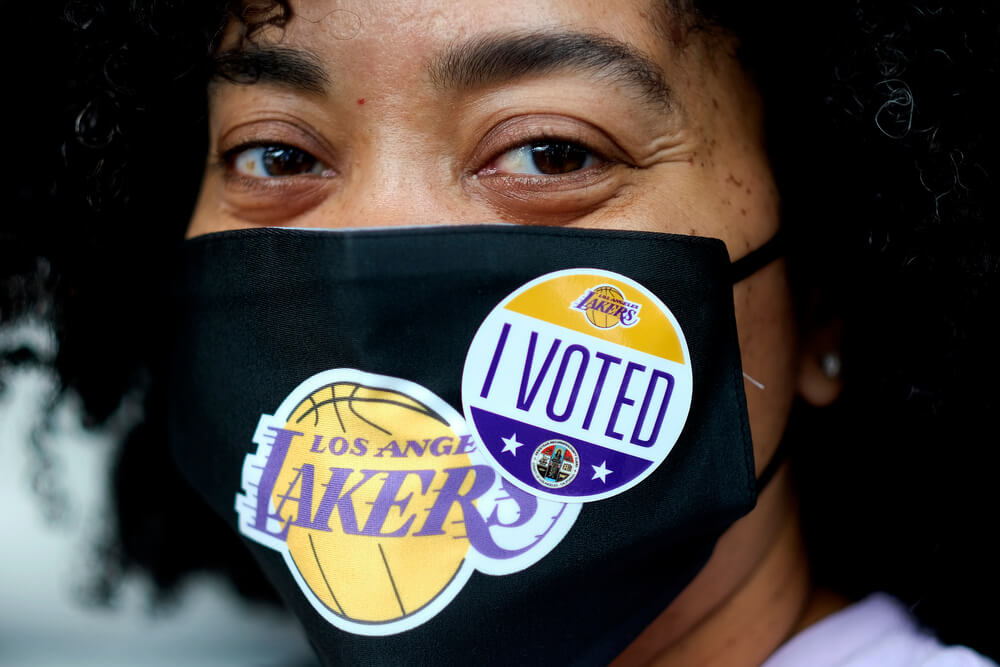 Why is the NBA Play-In Tournament Happening

The NBA board of governors, which includes a number of franchise owners such as Dallas Mavericks owner Mark Cuban, voted in favor of the Play-In Tournament at the start of the regular NBA season.

The motion was brought to the table when a similar system was implemented last season out of necessity in the Covid-19 bubbles. Not everyone is in favor of the idea, with some of the most vocal critics including LeBron James of the LA Lakers and Luka Doncic of the Dallas Mavericks.

The fans and media are somewhat divided, but there’s an overall feeling of ”let’s try it out and see how it goes”. 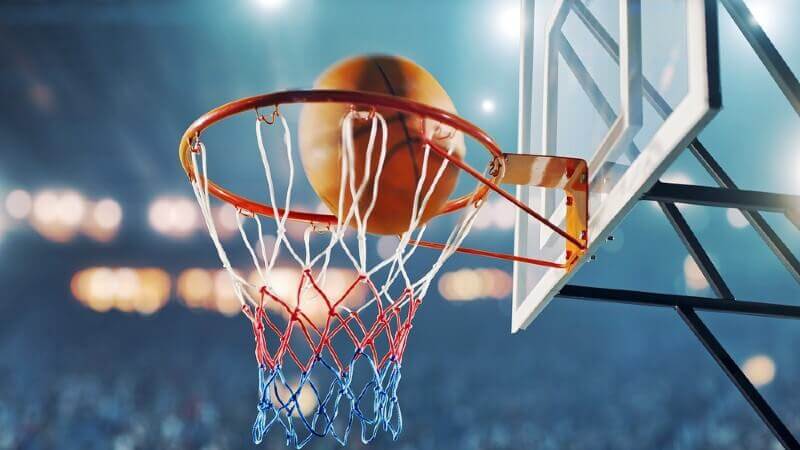