If you were to ask random NBA fans who should be the NBA’s MVP, I can assure you that Kawhi Leonard’s name wouldn’t be mentioned. Names such as LeBron James, Russell Westbrook and James Harden would likely dominate the votes, and that’s perfectly fine.

There’s no denying that they are having great seasons, but if the MVP is supposed to go to the most valuable player, then Kawhi should get the award.

Let’s face it. LeBron’s chances to win the MVP are squandered because of his greatness. It isn’t because he isn’t having another historical season, but it’s based on voter fatigue. The same thing happened to Michael Jordan. It’s no secret that LBJ is the best player in the NBA. Therefore, winning the MVP is sort of a consolation prize for the second-best player in the league.

Westbrook is having a historical year by averaging a triple-double, but not a single player since Moses Malone in 1978-1979 won the MVP without winning at least 50 games. This year, “The Brodie’s” Thunder aren’t on pace to reach that mark.

In Harden’s case, he has the stats, and his team is winning, but despite making some improvements, it’s known that “The Beard” is allergic to playing defense.

That leaves Leonard as the best fit to win the award.

For most, if not all the NBA season, the MVP race only featured Harden and Westbrook. Leonard is gaining ground due to his steady MVP-like play.

In San Antonio’s first season without Tim Duncan, Leonard has developed into the sole leader of the team. Although Spurs lifers Tony Parker and Manu Ginobili remain on the roster, it is their decline on the court, rather than age, that is the main reason why neither holds the leader mantle.

As for Kawhi, where he continues to stifle the league’s best players, his offense is soaring to new heights. The combination of the two has positioned him into the MVP conversation. Why is it just happening as the season comes to an end? I’m sure it’s because that Leonard is a man of few words, but his game speaks for itself.

In today’s NBA and even in year’s past, numbers can easily enamor voters and fans. While Westbrook and Harden have better flashy stats like 50-point games and triple-doubles, there is still a compelling argument for Kawhi to walk away with the MVP. As one of few players who dominate as a two-way player, it places him in a different territory than his other contemporaries.

Through 58 games, Leonard is averaging 26.2 points, 5.9 rebounds, 3.4 assists, and 1.9 steals. In addition to that, his offensive rating is 122.0—which is three points ahead of Harden and 11 ahead of Westbrook. His development as an offensive force has enhanced the versatility of the Spurs. His growth as a shooter continues to allow San Antonio to have one of the more efficient offenses in the NBA.

Many may not realize it, but he is a hair away from having a 50-40-90 season. As it stands, Leonard sits at .487-.384-.897, which is superior the other MVP candidates. Since coming into the NBA, Leonard’s points and shooting percentages are on a steady rise. That is to say those numbers aren’t too shabby for someone who was pegged as just a defensive player coming out of San Diego State.

Given that Leonard is the reigning two-time Defensive Player of the Year, it’s no secret what type of intensity he brings on that end. Life on defense is a bit different now that he’s Spurs’ top scoring option. He doesn’t guard the opposing team’s best wing player for a whole game, but it happens in spurts. Despite that, the Spurs still boast the NBA’s best defense. Individually, his defensive numbers per 100 possessions also surpass Harden and Westbrook which comes as no surprise.

Even though Kawhi isn’t hounding the league’s best perimeter players for the duration of the game, he’s capable of shutting down players when it matters most. Recently, against James Harden and the Houston Rockets, they felt the wrath of “The Klaw.”

Leonard held Harden to four points in fourth quarter. Before making the switch, Harden torched the Spurs for 35 points and a myriad of pick and roll plays that would make Steve Nash jealous. With Kawhi guarding Harden, the Euro-steps and cooking with the wrist motion were held to a minimum. On top of that, he sealed the game with yet another game-winning shot.

Speaking of clutch, that’s another positive in favor of Leonard. As we know, clutch is a word that is often used in sports to measure one’s importance when the game is on the line. Although the first forty-seven minutes have a huge impact on the last minute, what’s done during the closing part of the game matters most to a casual basketball fan. This season, Kawhi had several moments on offense and defense that allowed the Spurs to win, because of his “clutch factor.”

Despite leading San Antonio to the 2nd seed in the West and playing at an elite level on both sides of the court, he’s not someone that had immediately came up in the MVP conversation. Not to slight the former Thunder teammates of Harden adn Westbrook, who rightfully deserve consideration, but outside of LBJ in 2012-13, there hasn’t been a better two-way player vying fighting for a chance to win the MVP award.

It’s easy to fall in love with Westbrook’s nightly triple-double spectacle – he tied Wilt Chamberlain’s single-season record (1967-68) with his 31st triple-double, and against Leonard’s Spurs, no less. It’s easy to fall in love with Harden’s insane numbers in Mike D’Antoni’s offense. But let’s not forget about Kawhi. He may not have the commercials, endorsements and flash like the guys above, but he has the substance that separates himself away from the rest.

Becoming the league’s Most Valuable Player is about winning and playing both sides of the ball a superior level. Thus, it’s only right to give the nod to the new-age leader of the cornrow coalition—Kawhi Leonard.

Here’s Why Kawhi Leonard Is The NBA’s True MVP 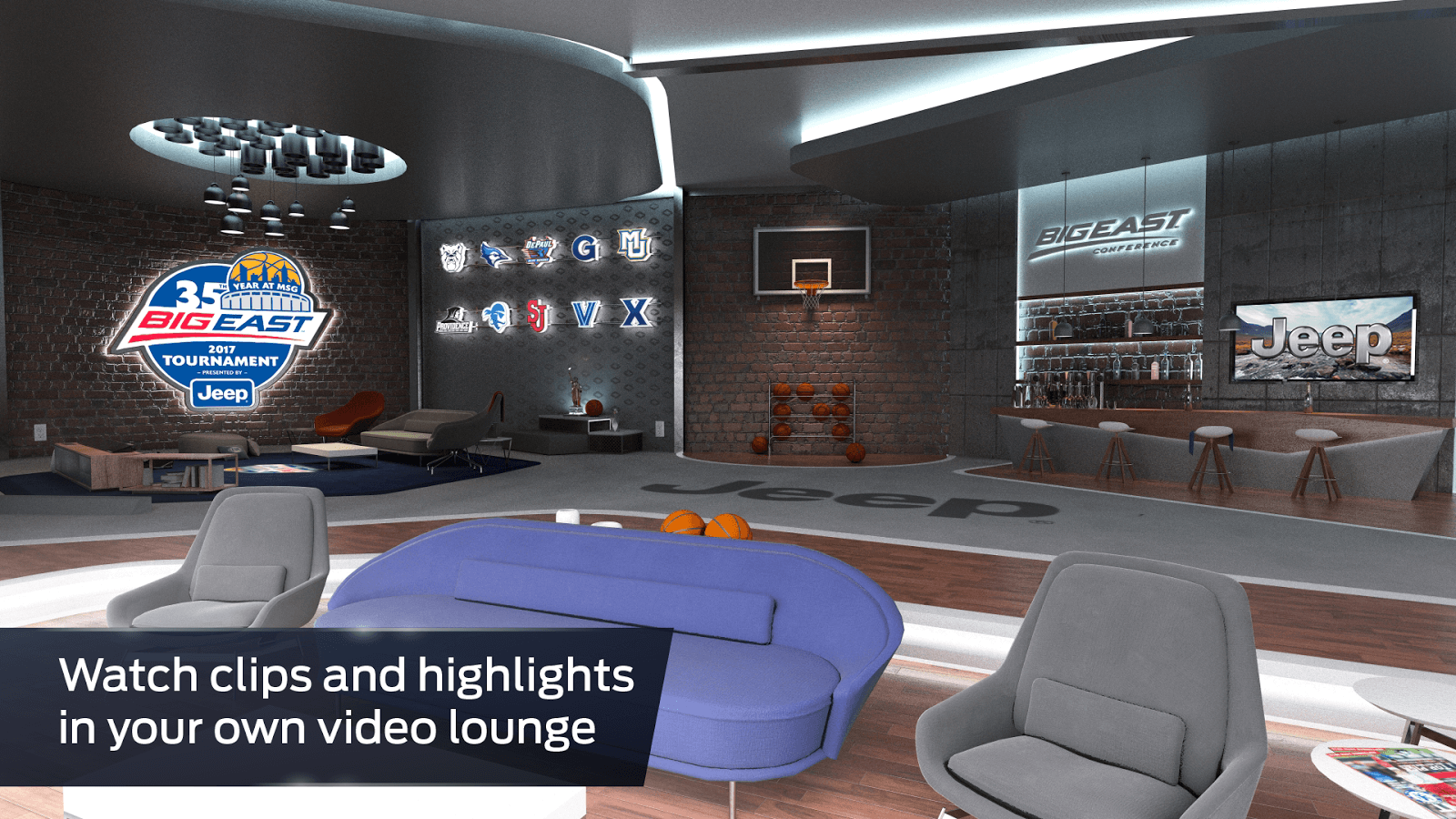 Basketball We Took The Fox Sports’ VR Experience For A … 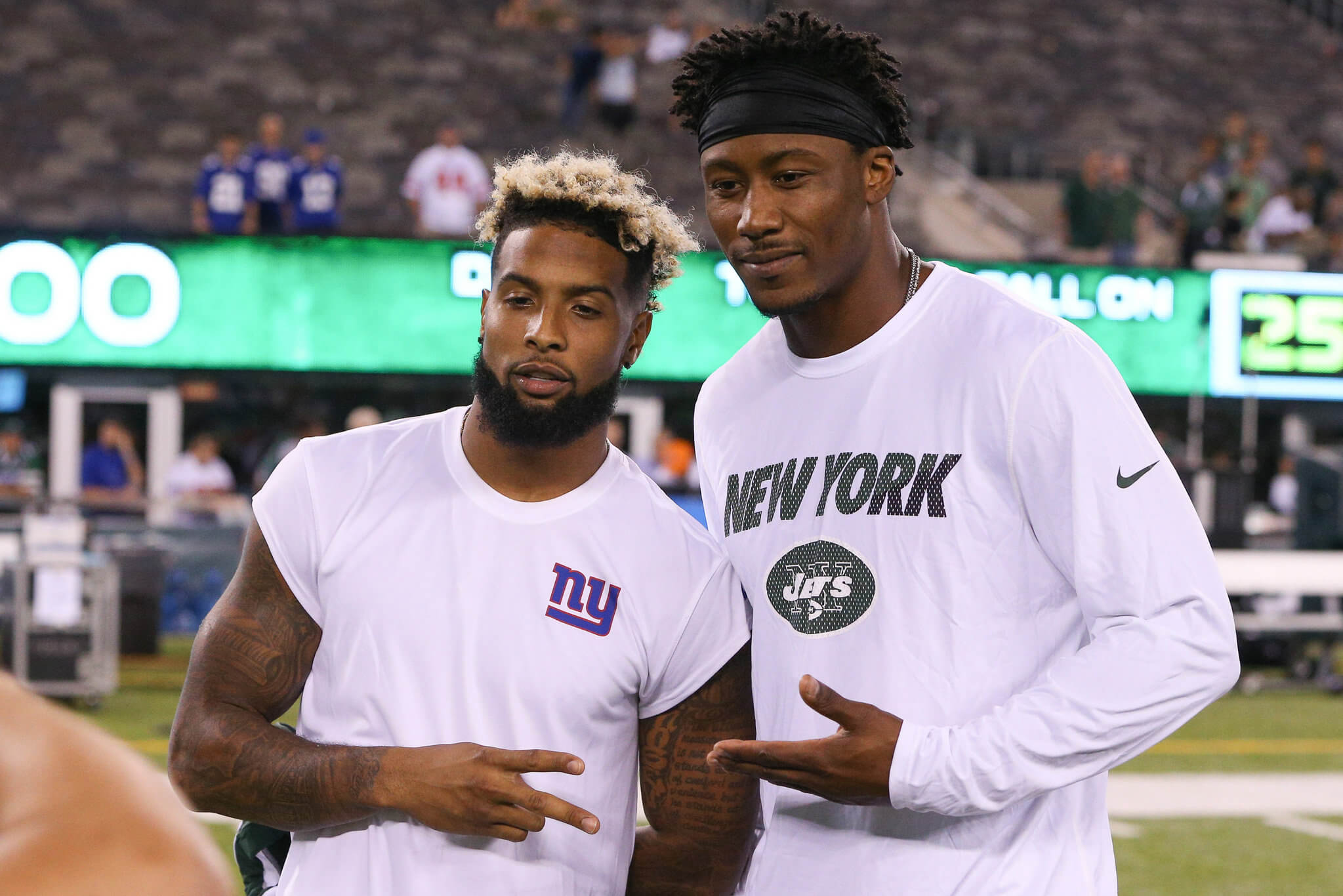 Football Why The Giants Signing Brandon Marshall Was The Ri…
0