His prior path to the Grand Canyon State originated in the Bay Area, where his previous team, the California Golden Bears, would fly in to Phoenix to do battle with the Arizona State Sun Devils in Tempe.

After being recruited and playing his first year under then head coach Mike Montgomery, averaging 8.5 points and shooting 38.2 percent from beyond the arc, things changed for the four-star recruit from Santa Monica High School. Coach Montgomery retired from Cal after that 2013-14 season, ushering in the Cuonzo Martin era.

Mathews played two years for Martin, thriving beyond the arc and generally being the calm, steady, quiet leader the Bears needed. He averaged just over 13 points in those two seasons, shooting about 43 percent from the three. In his junior year in Berkeley, Matthews made 89 threes — 28 more than anyone else on the Bears roster.

But after Cal’s disappointing loss to Hawaii in the first round of last year’s NCAA Tournament, Matthews began wondering if there was more out there for him.

The Los Angeles native has not previously opened up much about his difficult decision to transfer from Cal to WCC powerhouse Gonzaga, but that changed for the 6-foot-4 guard after the Bulldogs arrived in San Jose for the West Regional NCAA games.

He admitted that much of the decision had to do with Martin and his coaching style.

“In dealing with Coach Martin, the guys will tell you it’s not the easiest thing in the world,” Mathews told the Bay Area News Group last week. “For me, personally, it was really tough and I had to make a decision whether to stay for another year or leave. It’s not so much what he expected. It’s more the way he talked. Just difficult. Different. After a while I decided I needed to go someplace else.”

Mathews found that someplace else in Spokane, Washington, at a university decidedly different than the University of California, Berkeley. And picking Gonzaga as his transfer destination? “Paid off more than I ever could have imagined,” said Matthews.

Gonzaga head coach Mark Few gave Mathews the hard sell, citing that the 2016-17 team was a close-knit group of special guys that needed a sharpshooter like him to aide in what Few felt would be a very successful season.

“You got a chance to be a part of a team that is really connected and cares about each other,” Few told The Undefeated. “You’re going to feel it in the locker room. You’re going to have a chance to advance o the Final Four. If you come join this thing, we have some really good players. You might have to make some sacrifices, but we also need a guy who can get buckets like you.”

Gonzaga was coming off a 28-8 season last year that ended with a heartbreaking 63-60 loss to Syracuse in the Sweet 16 and was looking to replace points that came from Kyle Wiltjer (20.4 ppg) and Domantas Sabonis (17.6 ppg).

Mathews accepted the challenge and quietly thrived with the Bulldogs, averaging 10.7 points per game, 1.5 assists per game and shooting 40.9 percent from the field and 38.7 percent from beyond the arc. He also made a Gonzaga-high 74 three-pointers this season.

“It’s been great to have his maturity level, his leadership and obviously all the things he brings on the floor,” said teammate Nigel Williams-Goss during interviews in San Jose last week.

Mathews took his leadership role seriously, averaging 15 points in Gonzaga’s first two NCAA Tournament games. He struggled against West Virginia, making only 4-12 from the field for 13 points, but hit the game-winning three-pointer to defeat the Mountaineers 61-58 and send his team to the Elite Eight.

In the Zags’ next game against Xavier, Mathews was there again — not putting up superstar numbers like Williams-Goss and his 23 points, eight rebounds and four assists, but rather a solid 11 points, two rebounds and two assists that aided in Gonzaga’s 83-59 routing of the Musketeers.

Being part of a 36-1 squad making its first Final Four appearance in program history has been icing on the cake for Mathews but not the reason he decided to transfer many months ago.

“It was never one of those things where I was like, OK, if we don’t go to Final Four, then it was a waste,” explained Mathews in the post-game press conference of the Xavier win. “This season has been such a great season just being around these guys every day. It’s been nothing short of amazing. You go to practice and you get to see so many different personalities and hang out with them. It was different — it was difficult leaving Cal, but, I mean, I’m wearing the hat now; it paid off.”

Different indeed — the Final Four appearance in Phoenix on Matthews’s horizon is in stark contrast to the disappointing loss to Cal State Bakersfield that Cal suffered in the first round of this year’s NIT that is in his review mirror.

So while the state of Arizona might be the same, Mathews’s experience there is about to be drastically different as he continues to experience the kind of change he went searching for 10 months ago.

“The guys we have this year, I don’t even consider them transfers anymore because they’ve been here and in the family, they’ve just been great,” said Few in interviews last week. “They bought in, and they wanted a culture like ours. They were longing for a culture like ours. And they really wanted to win. And they, more than anything, wanted to play in something like this. And the cool thing is they delivered on their end and we delivered on our end. So that makes it pretty cool.” 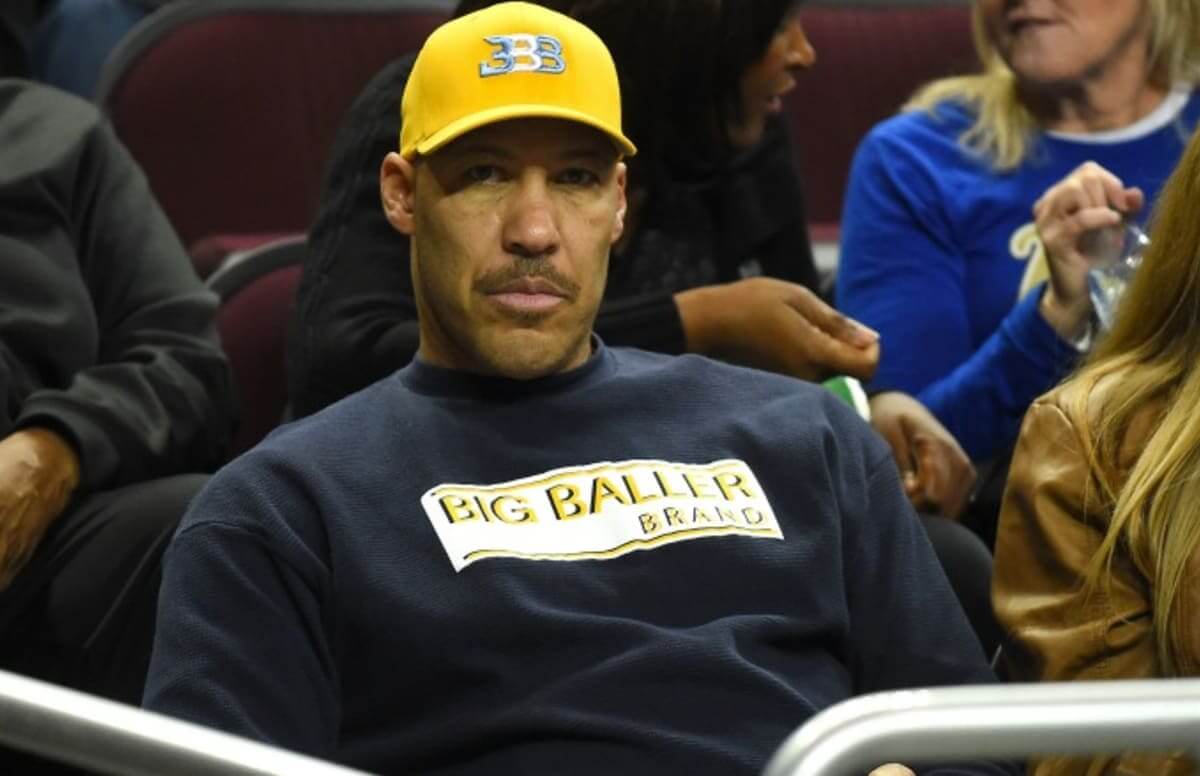