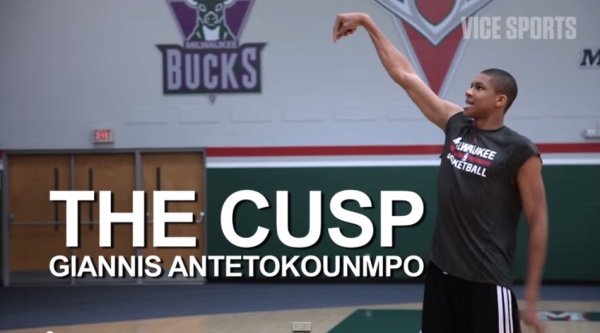 All too often do we see young, new athletes rise to fame and become distracted within the world they call their passion by money, attention and, occasionally, an assortment of rigmarole. So, to watch a young player still focused on his game and wanting nothing more than to excel tremendously and willing to execute all preparations necessary to achieve his aspiration makes us nod our head with satisfaction and encouragement. “The Alphabet,” “The Greek Freak” or just Giannis Antetokounmpo reveals he is ready for round two in the NBA at 19 years old in a VICE Sports Video, while also exposing the simplistic, humorous and determined lifestyle he chooses.

Sometimes, it can be the little things that discourage us from trudging through the bullshit to reach our goals, like where we are living, the chances we may or may not be given, or even the people around us. But for The Greek Freak, not even being from halfway around the world is an excuse to forget what he is really hungry for: to reach his full potential as a player in the NBA. Even with a couple years of growing left in his developing, teenage body, he continues to persevere through basketball practices and intense training with tenacity and a style of his own.

“My coach told me if you want to be great you got to be different, you know, so I just try to do stuff that no one else does, you know, and study a little bit harder than them so I can become better than them, because you know, at the end of the day, you know I want to be as best as I can be, you know?” — Giannis Antetokounmpo

The Greek Freak stays true to his fresh workout regime as he uses the TRX Suspension Trainer, an alternative piece of strength training equipment, to do low-rows. Not a moment passes when Giannis is not preparing for peak performance. Unless, of course, he is pausing for a moment to explore American culture in the Midwest and overindulge in smoothies. For a moment, you remember that he is more than just an NBA star from Greece and recognize his youth through the sarcasm he dishes out and the fact that he still over-runs the parking block. It brings you closer to him as a person when you see the goof this kid really is.

He also remembers the importance of family and to be grateful for the opportunity he has and playing professional basketball in the United States. Although he is young, Giannis knows how lucky he is to be playing so soon in his life. He not only creates an empathetic connection with the fans, but also reminds them to recognize their own accomplishments through his simplistic happiness and drive to persevere until you succeed.

With the 2014-2015 season tipping off tonight, VICE Sports profiled Giannis, as he persists with his workouts and looks forward to the chance to play against Kevin Durant once more, hoping to beat his block record from the previous season. The Greek Freak, returning stronger than before, illuminates the promising outcomes of solid preparation, willpower and the courage to stay true to self.

One Reply to “The Preparation: Looking Through the Eyes of Giannis Antetokounmpo”

The Preparation: Looking Through the Eyes of Giannis Antetokounmpo 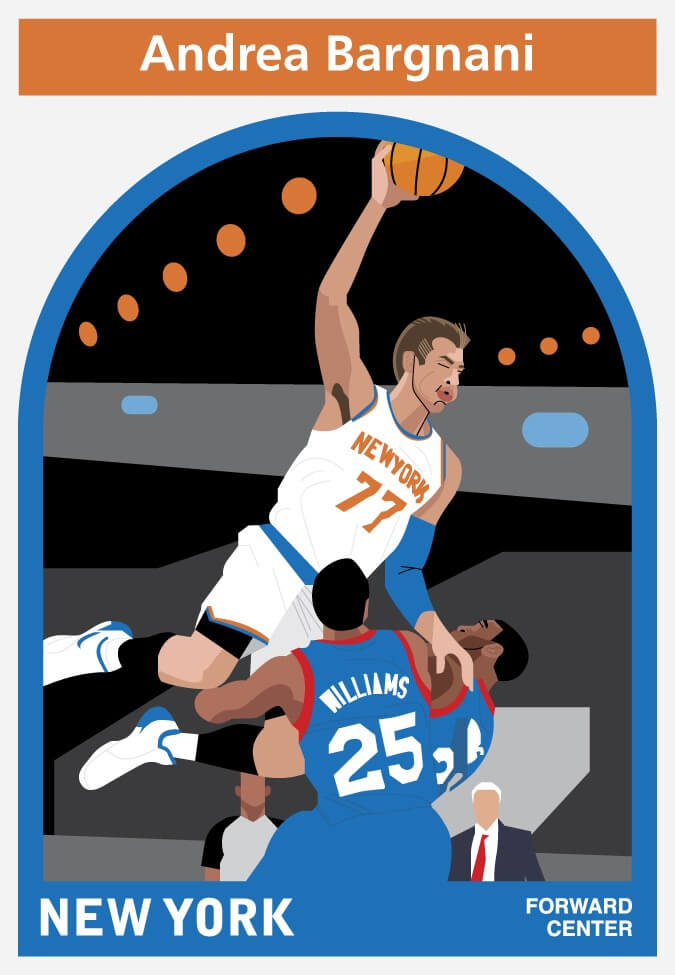 Basketball Because Every NBA Fan Has To Check The Every Playe…